The Rock Island County Sheriff’s Office opened an investigation into the death of an inmate that occurred over a month ago, according to press release fro... 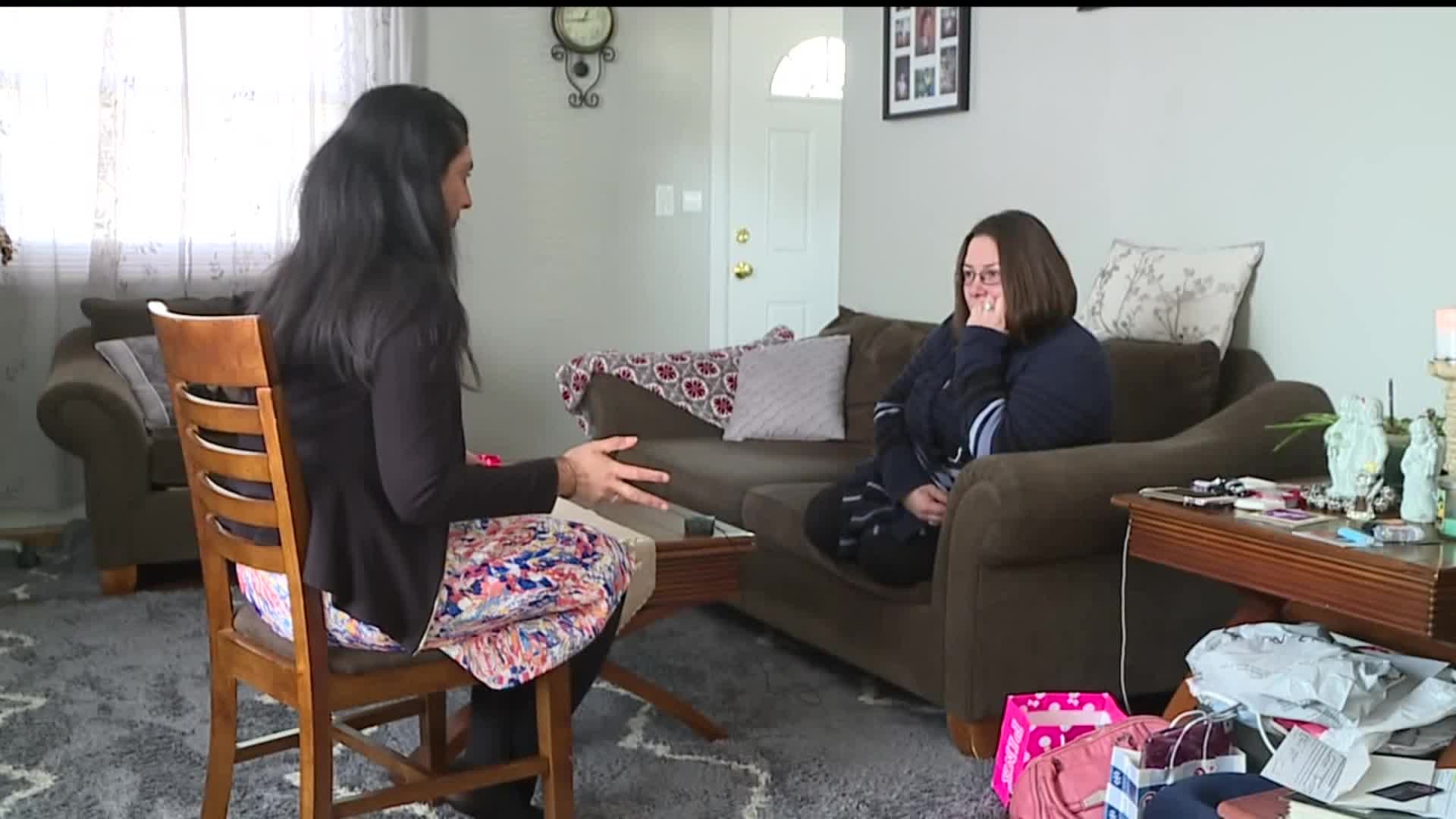 ROCK ISLAND, Illinois -- The Rock Island County Sheriff's Office opened an investigation into the death of an inmate, according to a press release from Chief Deputy Steve Ven Huizen.

On Nov. 7 at around 4 p.m., Pilipovic experienced an unknown medical episode while in custody and was transported to a nearby hospital after evaluation by jail medical personnel.

He was officially released from custody and his care given to the hospital and family members after hospital staff had advised Rock Island County Jail that his medical condition was deteriorating.

His sister, Sanela Karic is heartbroken.

On November 3rd, her brother Sanel Pilipovic, attacked her parents. They called 911 and police arrested him. He was arrested for domestic battery and sent to Rock Island County Jail. Five days later he was dead.

Pilipovic was an alcoholic with a history of mental illness. Sanela says she explained that to the police. She hoped they would send him to rehab, not jail.

A hearing was held the day after Sanel was arrested. Two days later another hearing took place. It was at this time his sister noticed he was shaking uncontrollably and looked extremely unwell. The next day he was placed in ICU and less than 24-hours later Sanel had passed away.

The Rock Island County Sheriff said, "Mr. Pilipovic experienced a medical episode while in custody... He was taken to Trinity Medical Center... Where he died the next day."

The family says the guilt they're feeling for calling 911, is crippling them. Hospital staff notified the jail on Nov. 8 that Pilipovic died.

On Nov. 11, an autopsy was conducted on Pilipovic's body, the results of which are still pending.