Rock Island County’s ten school districts are getting more than $9 million dollars from the state. United Township will receive about $800,000 dollars in extra ... 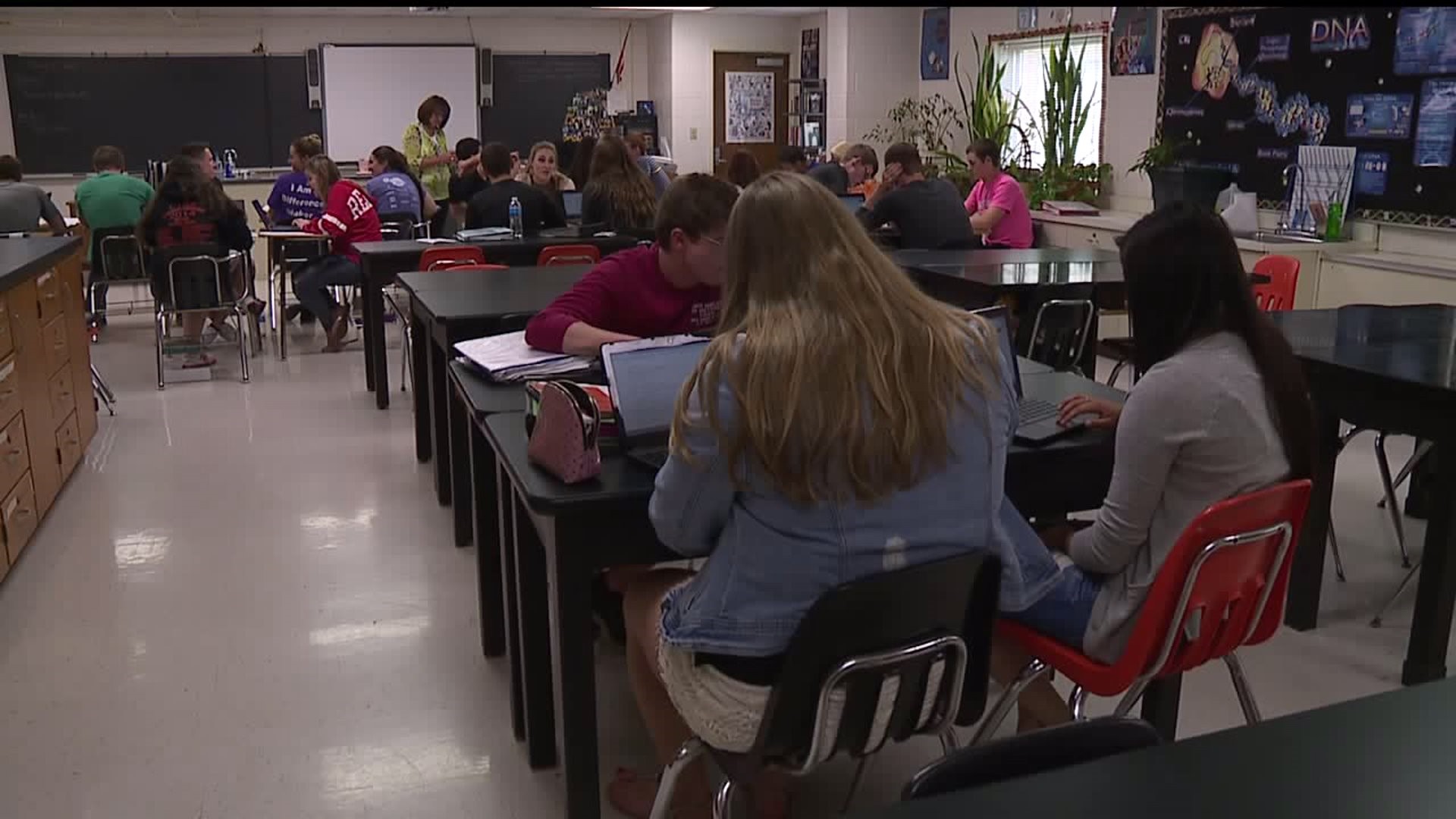 Illinois schools expect to get their first check this month, but United Township Superintendent, Jay Morrow says although the extra money will balance their budget, he’s not sure if his district can rely on the money down the road, because he is uncertain the state can pass another balanced budget two years in a row.

“I’ve been superintendent for 10 years and we’ve always been dealing with the mess of the state of Illinois as far as lack of state funding.”

Rock Island County’s ten school districts are getting more than $9 million dollars from the state. United Township will receive about $800,000 dollars in extra revenue from the new funding formula.

But what Illinois lawmakers give, they can also take away.

“If it changes practically if it decreases then how is that going to impact (the schools’) budget and how is it going to impact the services provided to students,” says Regional Superintendent, Tammy Muerhoff.

Morrow says he plans to wait a few years before he will consider adding new programs to the district.

“I think how we handle that is to not do anything rash by adding new programs right away. I think you take this for a couple years to see how this goes,” he says.

If the funding holds strong Morrow would like to hire more staff and reduce class sizes so students could get more individual attention, especially since the district anticipates an increase in the student population at least over the next four years.

“We would certainly like to add more counselors. Social and emotional needs of our students are ever increasing. We would like to add more staff to help those kids outside of the classroom setting,” he says.