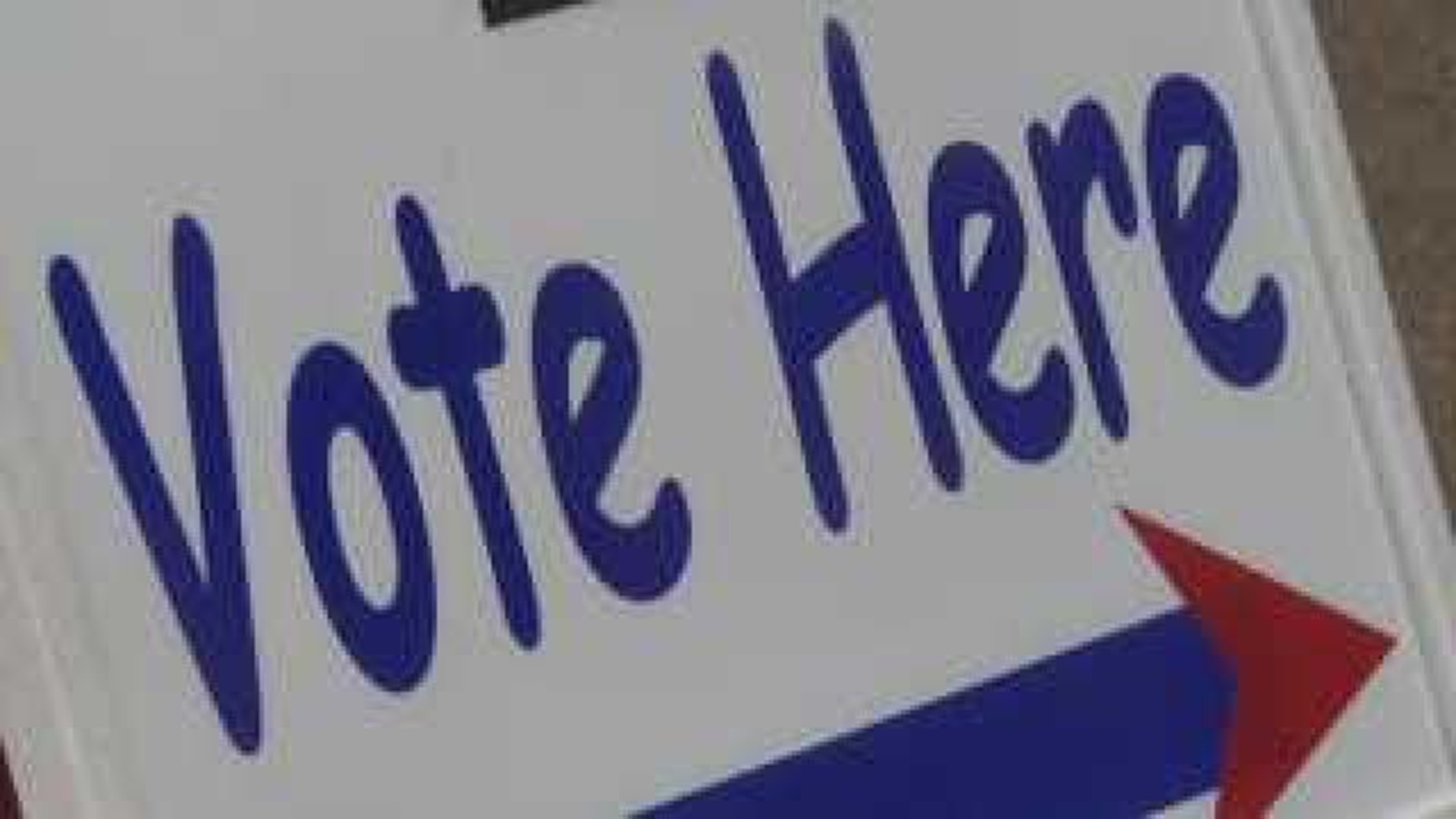 Voters said when they selected a candidate on the electronic voting machine, the machine would switch their vote to the opposing candidate.

Voters claim it happened to them at the Moline Library.

"The voting machine that I was on, when I touched the candidate I wanted to vote for, it would automatically jump to the opposing candidate," Kirik continued, "I had to go back and correct in three times."

Some voters told News 8 that even though they caught the alleged error, they were unsure if it happened to other voters who didn't catch the alleged glitch.

"At this point, I would just prefer to vote on a paper ballot," Kirik said.

Republican congressional hopeful Bobby Schilling attended the gathering outside of the clerk's office.

Kinney said the machine in question was being pulled for precautionary measures. She added that voters had nothing to worry about.