Here’s the breakdown on how expungement will work for those convicted of possessing 30 grams or less of marijuana in Rock Island County beginning January ... 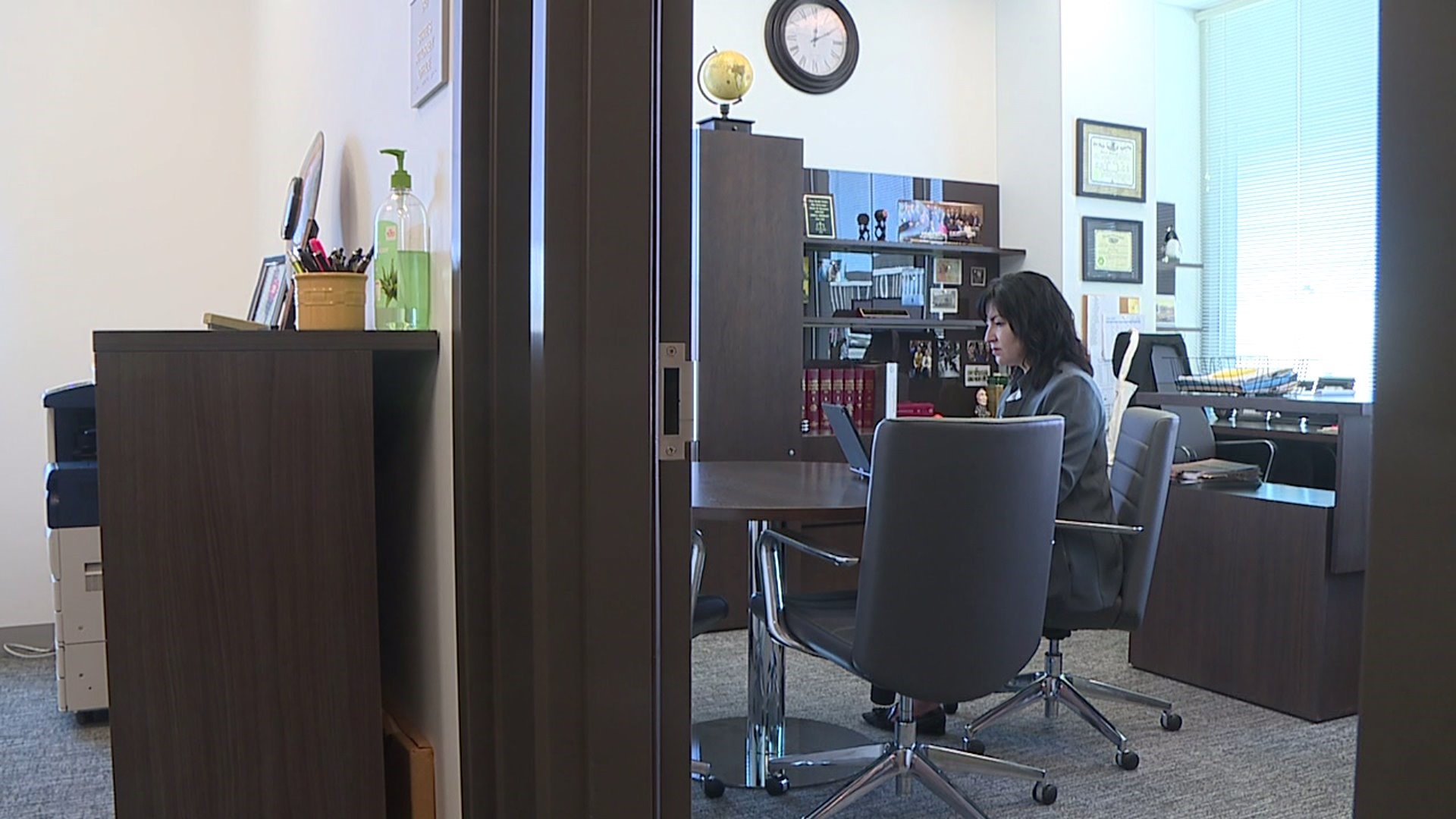 ROCK ISLAND, Illinois – Rock Island County officials are preparing for January 1, 2020 when marijuana will be legal in Illinois.

On Tuesday, Cook County State’s Attorney announced they will be partnering with Code for America, which is a non-profit that will expunge records like marijuana convictions quickly.

Herb Schultz, a Rock Island attorney, has worked with hundreds of clients accused of possessing marijuana.

Rock Island County State’s Attorney, Dora Villarreal, says there are about 1,600 people who have convictions for possessing 30 grams or less of marijuana in the county.

“The numbers aren’t as high as we expected,” says Villarreal.

The process to expunge 1,600 records takes time.  That process begins with the Illinois State Police.

“What is happening is Illinois State Police is going to assist us in gathering everyone who is eligible for an expungement,” Villarreal explains. “Once that is over, then they will send it over the State’s Attorney to approve.”

From the State’s Attorney the records go to the final person in the chain, Rock Island County Circuit Clerk, Tammy Weikert.

“We have 90 days to work with the court,” Weiker explains. “The court will enter that order and as soon as the court enters it, we’ll process it and get the technical part taken care of, which is expunging the records from our computer system.”

The technical part of expunging is as simple as pressing a button but reaching that point can take up to six months.

“It’s going to be very labor intensive, so it’s going to take several months for those records to clear,” says Weikert.

Those convicted of possessing less than 30 grams of cannabis will be expunged beginning January 1, 2020.  Those convicted for 30 to 500 grams will have to request a court appearance.

$500,000 will be allocated across the state for circuit clerks to process the expungements.

Illinois State Police have until 2025 to expunge all the cases.