A lawsuit surrounding the demolition of the Rock Island County Courthouse doesn’t appear to be going away anytime soon. 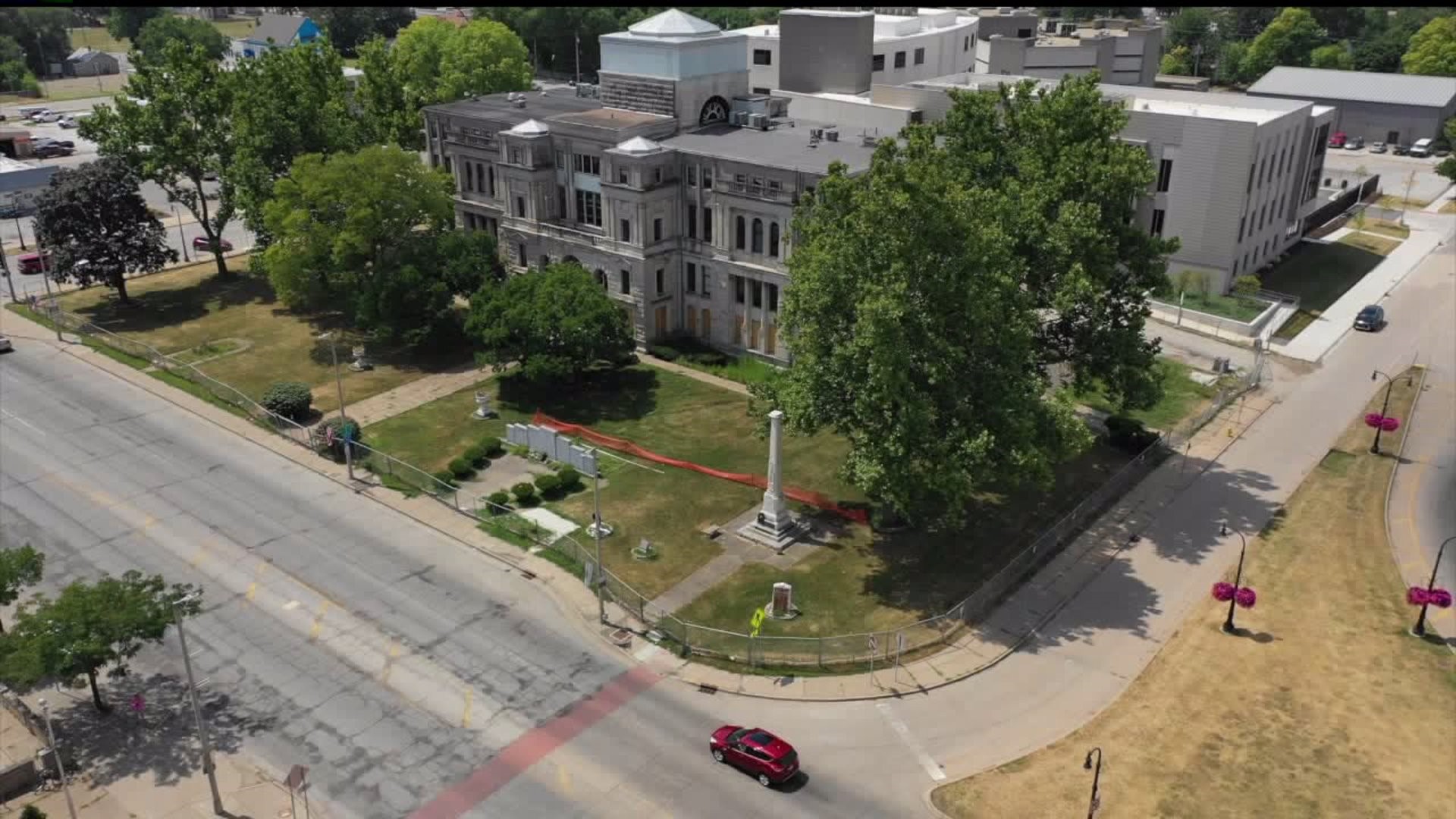 ROCK ISLAND, Illinois -- A lawsuit surrounding the demolition of the Rock Island County Courthouse doesn't appear to be going away anytime soon.

A group of members with the Rock Island County Board met Monday morning, August 5 to discuss the next course of action as they appeal a lawsuit they're named in.

The lawsuit was filed in an attempt to stop the demolition back in February.  The lawsuit, which was filed by historic preservation society Landmarks Illinois, named the county board and the Rock Island County Public Building Commission, saying the groups were moving forward with a demolition in an illegal way.

Months later, Landmarks Illinois offered to settle the lawsuit if the county would try to market the courthouse to potential developers.

At their meeting Monday morning, the county board chairman said the best course of action for the county would be to continue its appeal.

"We are so far down the road on this," said Rock Island County Board Chairman Richard Brunk.  "The time to have this discussion was the first part of 2018. Discussion of demolition took place in the last half of 2017."

Brunk said what's next depends on what happens in court.

Those who are against the demolition of the courthouse say it's not too late to reverse the course of action and repurpose the building.

An advocate for keeping the courthouse intact, Tom Sparkman, set up a table outside the courthouse on Monday trying to get signatures against the demolition.  He has been working on this for about six weeks.