In the past, critics have said the advisory board wasn’t effective, including its former president who resigned last month. 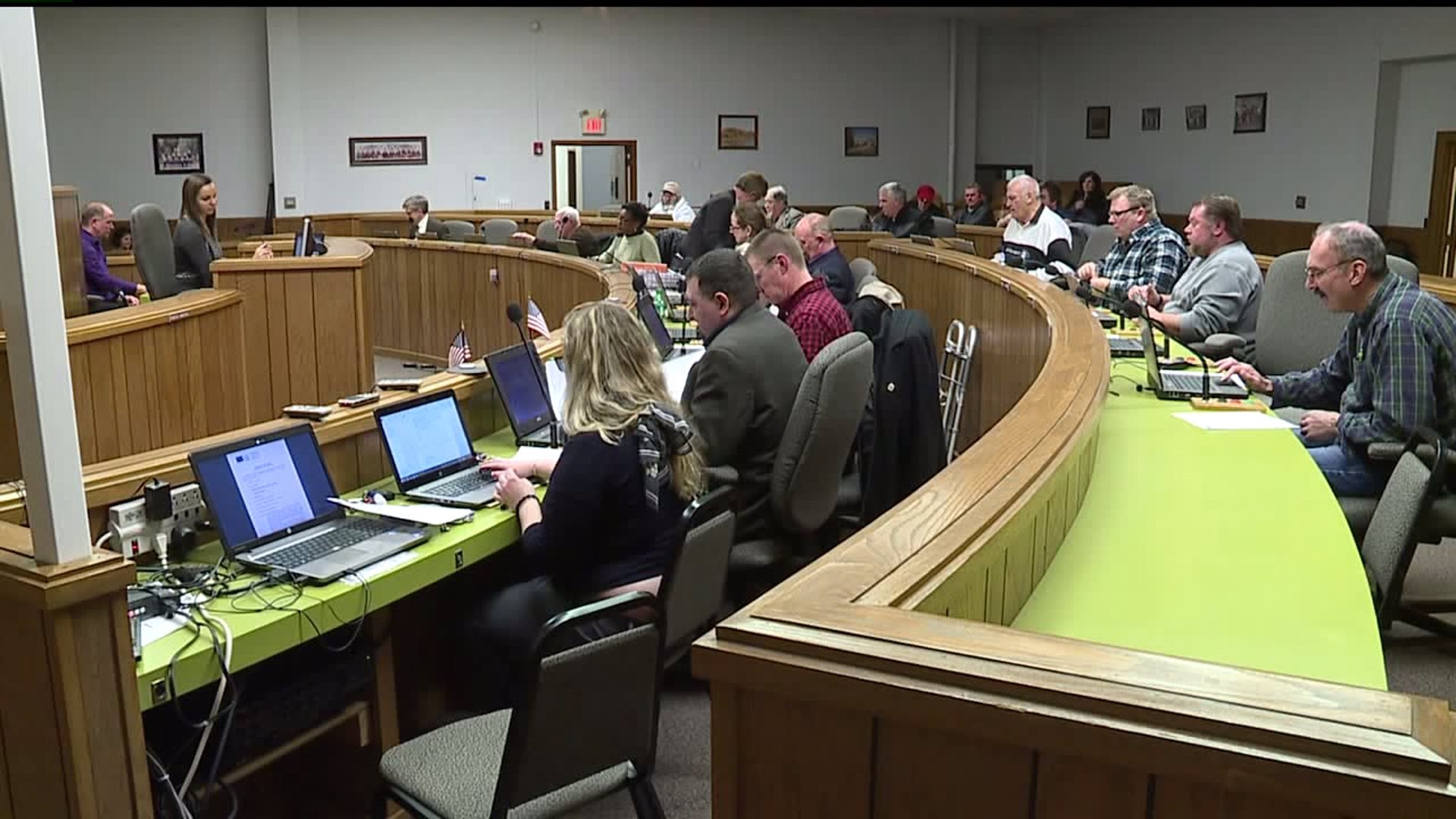 ROCK ISLAND, Illinois-- The days could be numbered for the committee that advises Rock Island County Board members about its county-run nursing home.

A resolution moved out of committee this week that would dissolve the Hope Creek advisory board. That resolution will be considered during next week's county board meeting.

Rock Island County Board Chairman Richard Brunk suspended the advisory board last week, but like many board members, says Hope Creek has the continuing support of the county board.

County board member Cecilia O'Brien says the county board could have looked at other options before trying to dissolve the Hope Creek advisory board.

"We might've looked at reconditioning them to a new purpose or give them more of a say in what was going on with Hope Creek," she says.

In the past, critics have said the advisory board wasn't effective, including its former president who resigned last month.

"Unfortunately, they never had the right direction to be an effective board," O'Brien says.

Board member Brian Vyncke says the advisory board once filled an important role but says the relaying of information about the care center needs to be streamlined.

"With the current financial condition of Hope Creek, the board needed better, more direct reporting than we were getting," he says.

Right now, Hope Creek remains $4.5 million in debt, according to Rock Island County Auditor April Palmer. She also told board members Wednesday there isn't enough money coming into the nursing home to cover all of its expenses each month.

The county board expects to have a finished report on Hope Creek's finances by early May. Board members say they could then move forward with plans to increase revenue or decrease costs.