The future of Jumer’s Crossing is still unknown as a debate continues with the city of Rock Island wanting to modify the levee on Big Island and the levee... 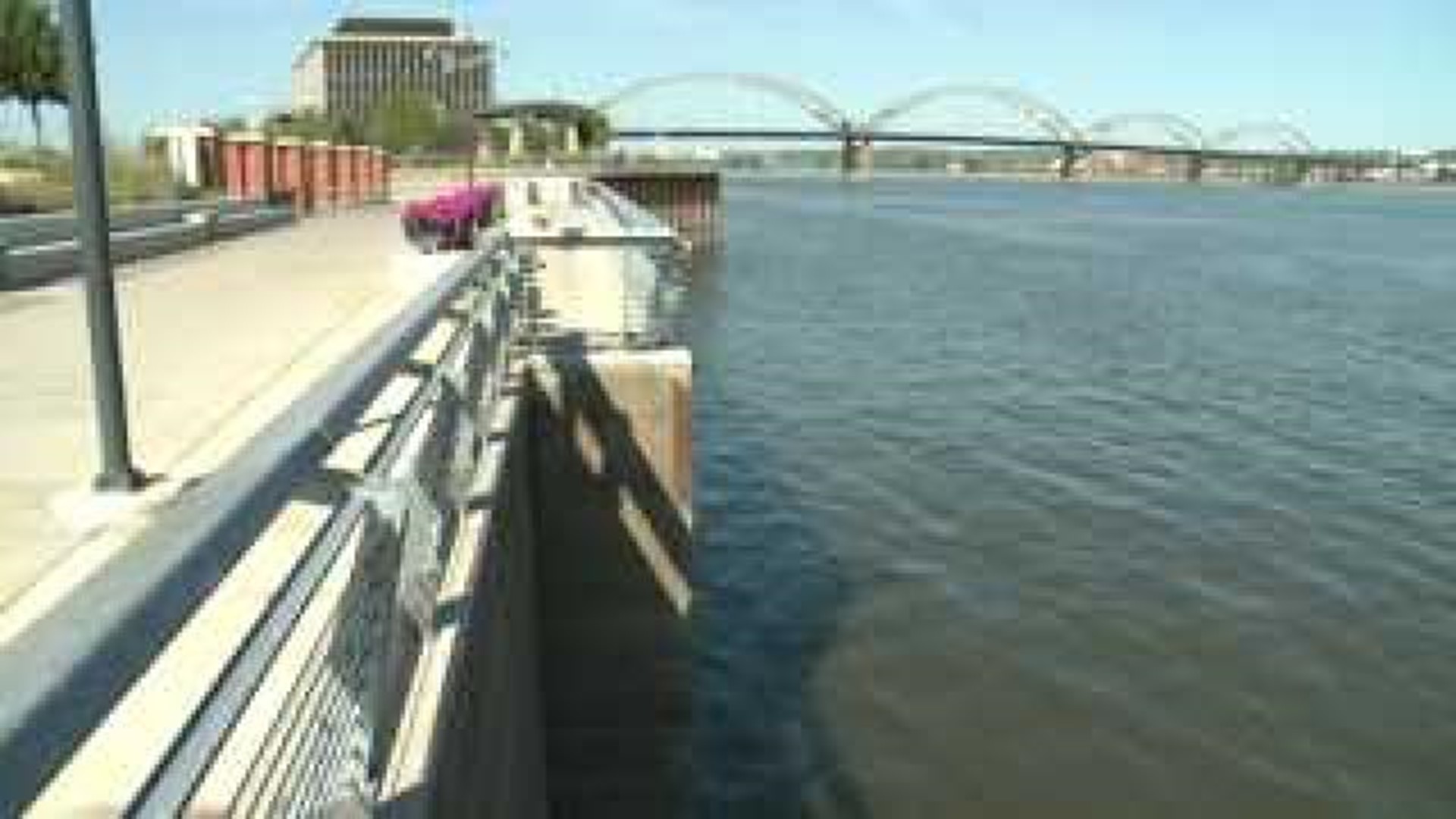 The future of Jumer's Crossing is still unknown as a debate continues with the city of Rock Island wanting to modify the levee on Big Island and the levee's owner - the village of Milan - wanting more specifics on the plan.

On Wednesday, September 4th, 2013, News 8's Angie Sharp spoke with Randy Tweet, Director of the Public Works Department in Rock Island. He says the city has completed levee modification projects in the past that were even more challenging than the one they're proposing on Big Island.

One of those projects is Schwiebert Riverfront Park. More than four years ago, the Rock Island Armory came down to make way for what's now one of the city's most popular parks.

Tweet says the transformation took place at both eye level and river level.

"260 feet of that north wall of the Armory was actually part of the flood protection system so obviously we had to make a modification."

Tweet says the modification is similar in size to what the city wants to do with the levee on Big Island. However, instead of replacing it, they want to remove and relocate it so they can build a road that connects Illinois Route 92 to a proposed development project Rock Island is calling Jumer's Crossing.

"Basically the levee would have the same level of protection post construction as it does now," Tweet said.

That protection is not something Rock Island takes lightly. In 2013 alone, the city put up their temporary flood wall at Schwiebert Park twice to ensure the park and everything behind it stayed dry.

"We have over 1,700 properties that are protected by the Rock Island's levee and we've made four major modifications where we've moved a section of the levee and we've never had an issue," Tweet said.

While there are similarities, there is also a big difference between the two projects. Rock Island's levee faces the force of the Mighty Mississippi every day, but Big Island's backwater levee does not. Tweet says that makes the levee project on Big Island less challenging, but only if they're able to actually do it.

The Corps of Engineers has to approve any and all modifications to a levee.  First though, they need to see a plan. Milan's Mayor said last week that he's not comfortable with the plans he's received from Rock Island so far, so he has not submitted them to the Corps yet.