Aldermen say they have to clarify the policies about their spending. 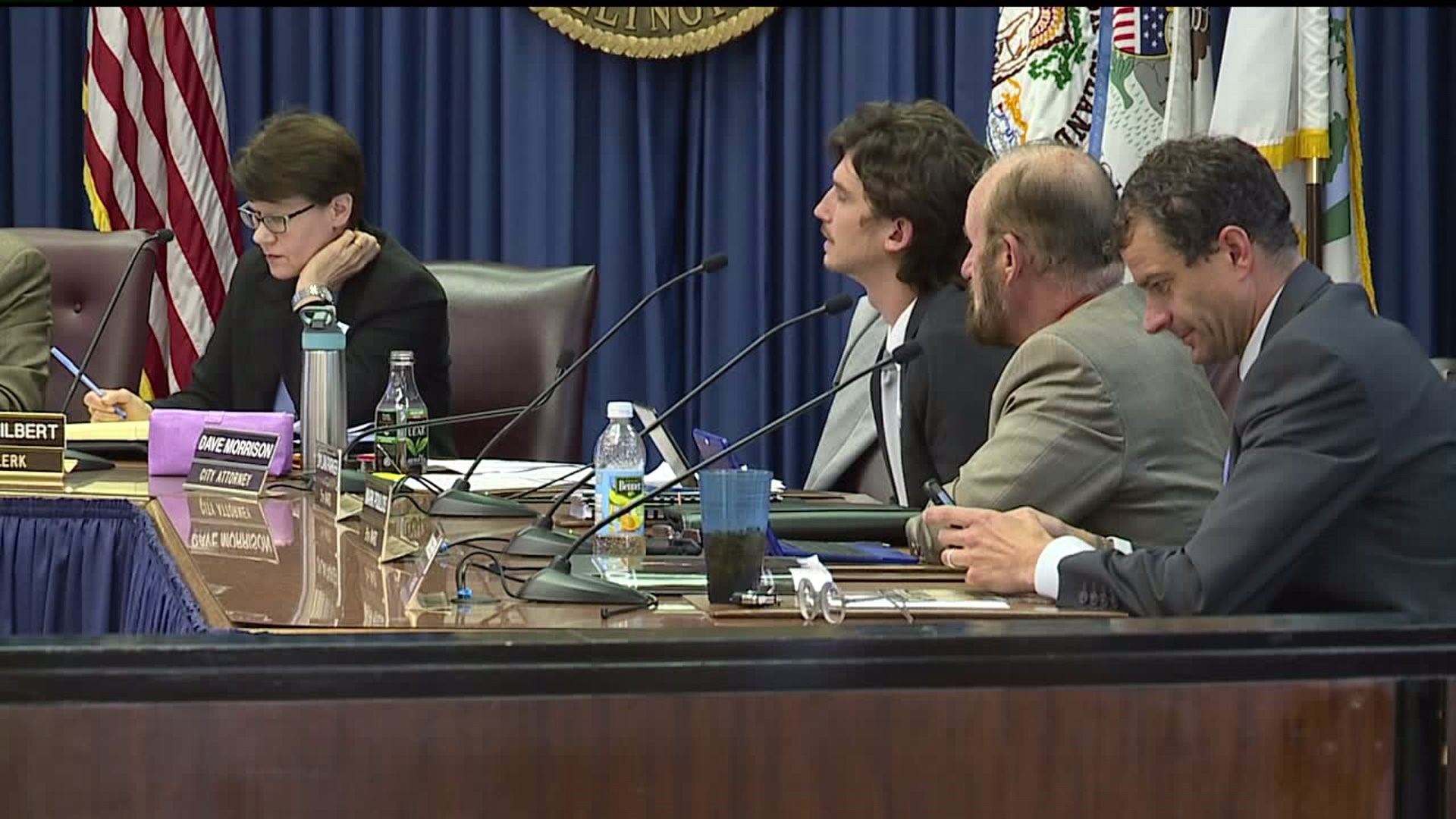 ROCK ISLAND, Illinois-- Rock Island aldermen spent more than an hour during their study session Monday, July 8 discussing possible changes to how and when they can spend city money.

The discussion comes after it was reported former alderman Virgil Mayberry spent hundreds of city dollars on a bulletproof vest, cuff links, and embroidered shirts. Mayberry told News 8 Monday he did nothing wrong because the purchases were previously approved by the city manager and city council.

The city sent Mayberry a letter, asking him to pay back the money for the bulletproof vest. Mayberry says he's not going to do that.

"The issues here aren't the dollars here, but more so the policy about what's right and what's wrong," Mayor Mike Thoms says. "Misspending, misinterpretation of the policy. It's not illegal what's happened."

Aldermen say they have to clarify the policies about their spending. Aldermen and the mayor get $4,000 a year to help conduct city business. They're given a purchase card, like a credit card, to spend the money. Those purchases are later approved by the city manager and reviewed by the council.

"I'm anti-purchase card," Alderwoman Jenni Swanson said. "I don't think we should have them."

Swanson added she thinks aldermen should have to get reimbursed for the things they buy for the job. Previously, some aldermen have used their purchase cards on business lunches, street signs, and gasoline.

"I don't need anybody to be looking over my shoulder, telling me to be mindful, telling me what's responsible, what's not," Alderman James Spurgetis says. He says he usually spends less than half of the money allocated for him, which is returned to the general fund at the end of the fiscal year.

Alderman Dylan Parker says too many restrictions could impede his ability to do his job as an elected official.

"They have served a good purpose for the citizens of Rock Island," he says. "One alderman may have used that in questionable ways, which we've taken action to address... I do want to make sure this useful resource for alderpeople to do their jobs is still available for aldermen."

City staff is writing up new rules that the city council will vote on later.