“The Pentagon has seen the value of the workers here,” said retired Col, Al Kruse, who guided the Garrison and Joint Manufacturing and Technology Ce... 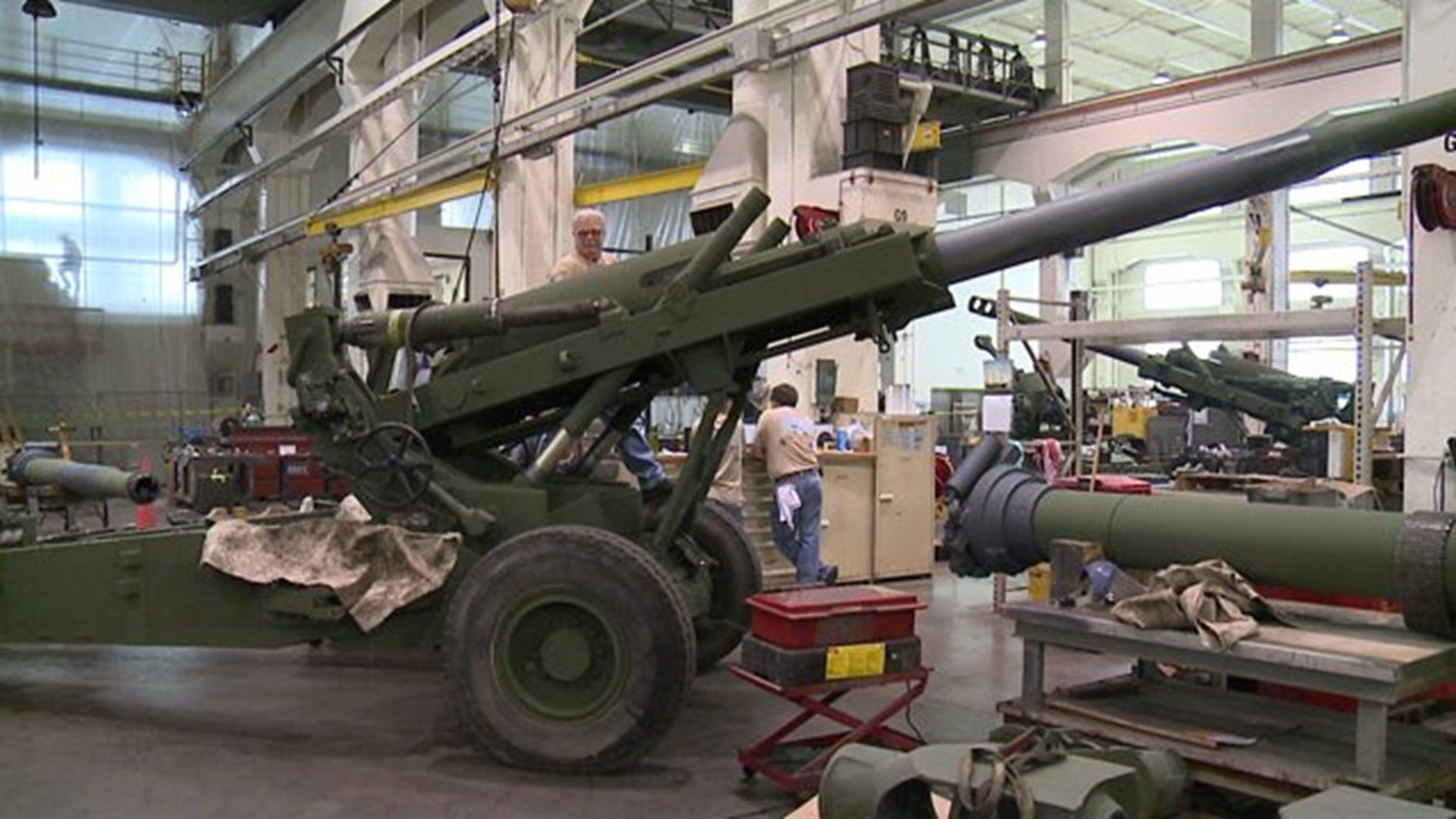 ROCK ISLAND ARSENAL - As President Donald Trump calls for a 10% hike in defense spending, it could help to make the Rock Island Arsenal more viable during challenging times.

The Arsenal could share in a $54-billion infusion that would come from slashing funding to other federal agencies.

Some 5,600 people work at the Rock Island Arsenal, trailing only Deere & Company as the region's top employer.

Still, the Arsenal workforce has dropped about a third since reaching its wartime high.

That makes the timing right for new investment and projects.

"I think it's a great thing," said Retired Col. Al Kruse, who led the Arsenal's Garrison and Joint Manufacturing and Technology Center during a 26-year Army career.

"When it comes to adding more funds, these are important, important commands out here at the Arsenal now," he continued.

So important that the Arsenal is doing all it can to prevent downsizing or even closure when the feds next evaluate military bases, called BRAC, for Base Realignment and Closure.

During the last BRAC in 2005, the Arsenal very nearly closed its doors for good.

But Thodos adds that if the Arsenal is ready, BRAC could be a good thing.  He says it's a chance to literally sell the Army on lots of available space it already owns.

"If the Army wants to cut their overhead, what better way than not paying a landlord rent," he said.  "You've got space here."

Space and a share of the extra cash could be the recipe for an Arsenal revival.

Col. Kruse warns about levels of bureaucracy that will slow any cash infusion.

"It's not going to happen immediately," he said.  "The money doesn't flow down, and the next month it shows up out here."

Still, he says the long-term benefits should come at a crucial time.

"The Pentagon has seen the value of the workers here, and the ability of folks on the Arsenal to positively affect the defense budget around the world," he concluded.