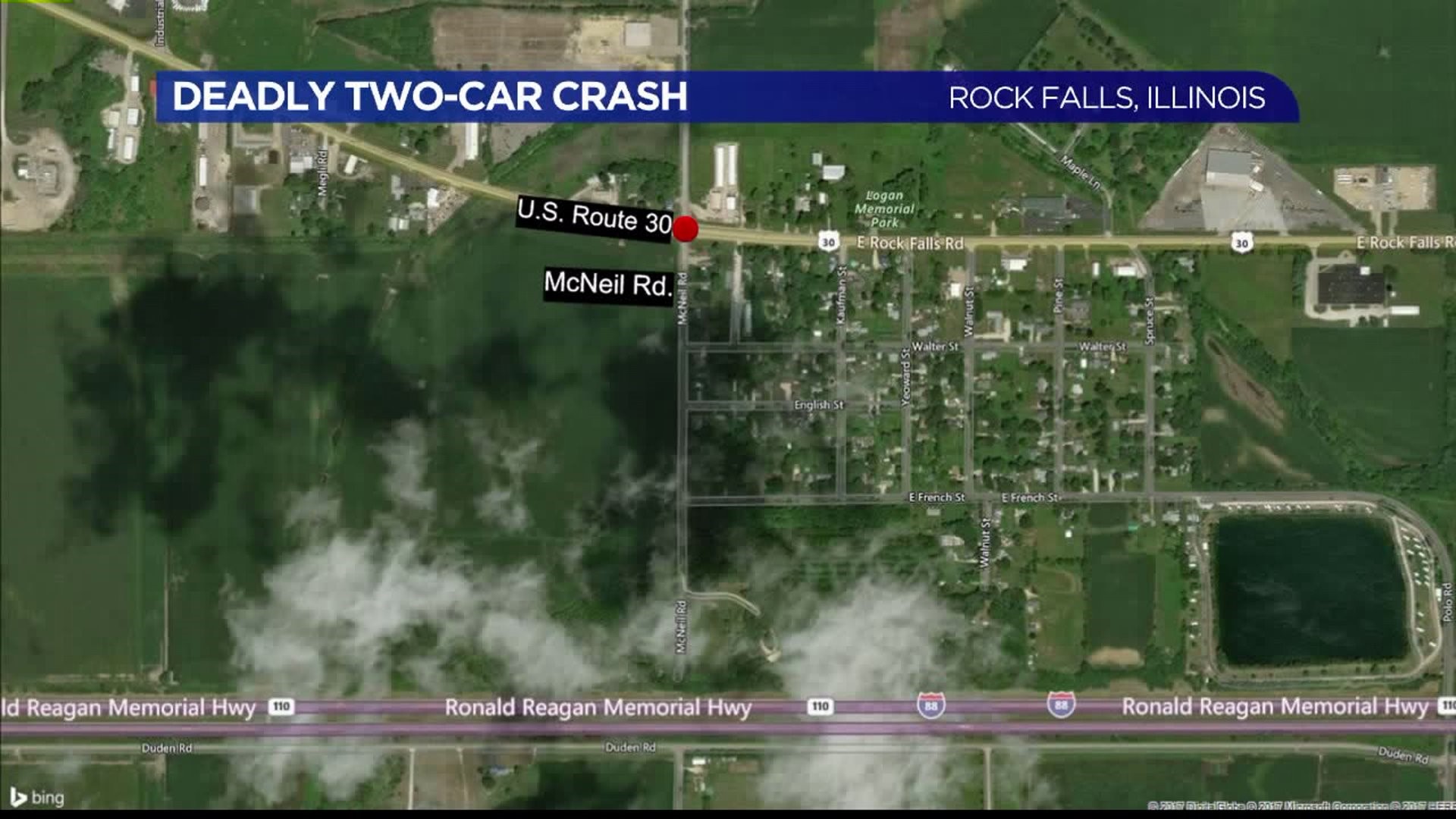 Around 5 a.m. on Sunday, September 17, Whiteside County deputies responded to the area near U.S. Route 30 and McNeil Road.

According to the sheriff's department, Timothy Ohda, a 60-year-old from Rock Falls, was headed west in a Ford Focus. He collided with Christopher Thomas, a 42-year-old from Streator, who was headed east in a tractor-trailer. The crash occurred in the eastbound lane.

Thomas was not injured, but Ohda was pronounced dead at the scene.