Road trips are making a comeback

It seems like more Americans hate to fly and would rather drive. 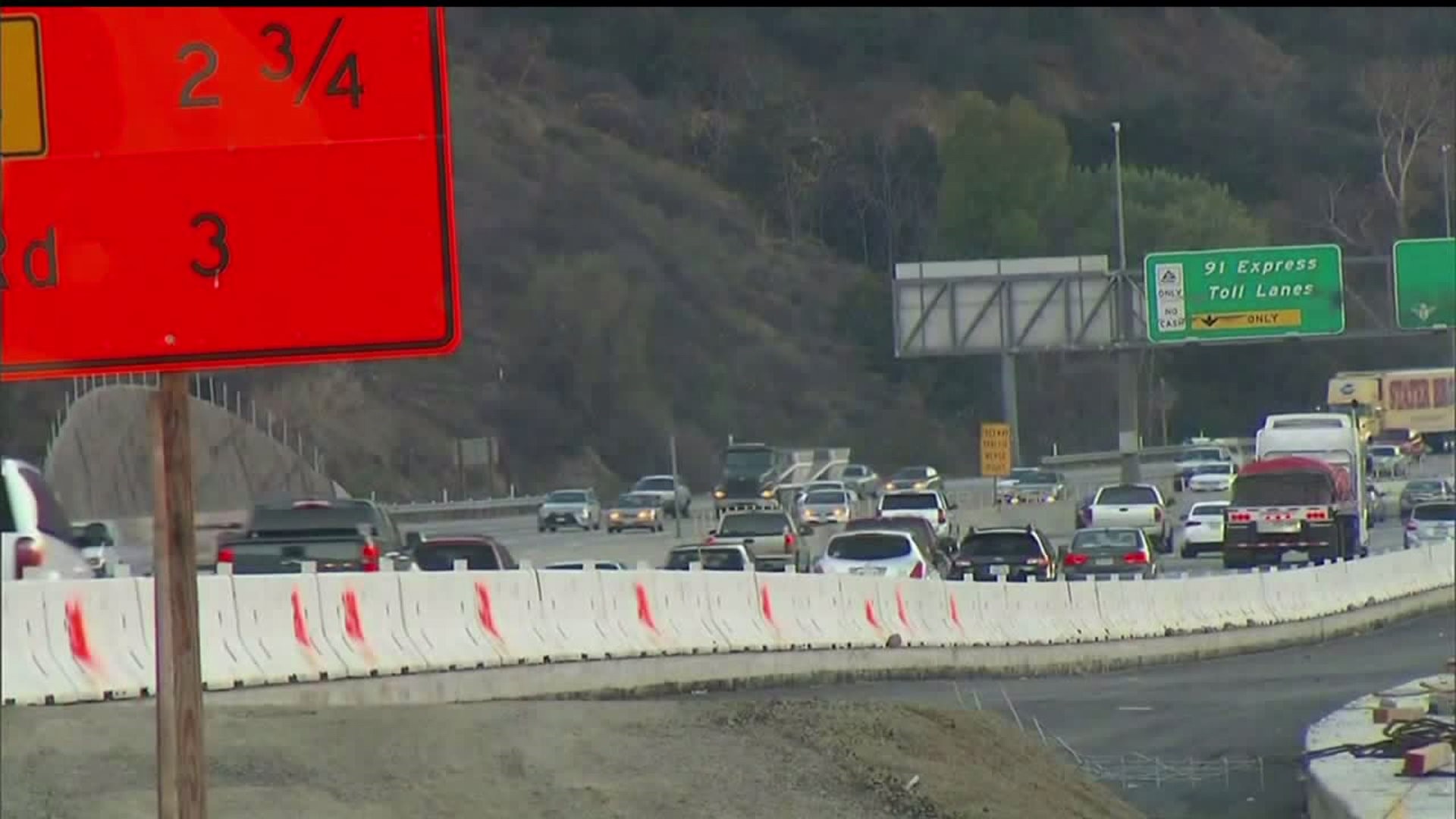 MOLINE, Illinois -- It seems like more Americans hate to fly and would rather drive.

That's according to a new study, conducted by OnePoll on behalf of Ford, based on this Fox News report. 2,000 people took part in the survey.

According to the study, most people avoid the airport because they hate going through security, and don't like when their flight gets delayed.

The study also showed more millennials are road tripping than ever before.

Plus, more than half of those surveyed said they are planning to take one this summer. In fact, 59 percent of Americans said they plan to take more road trips in the next five years than they did in the past five years.