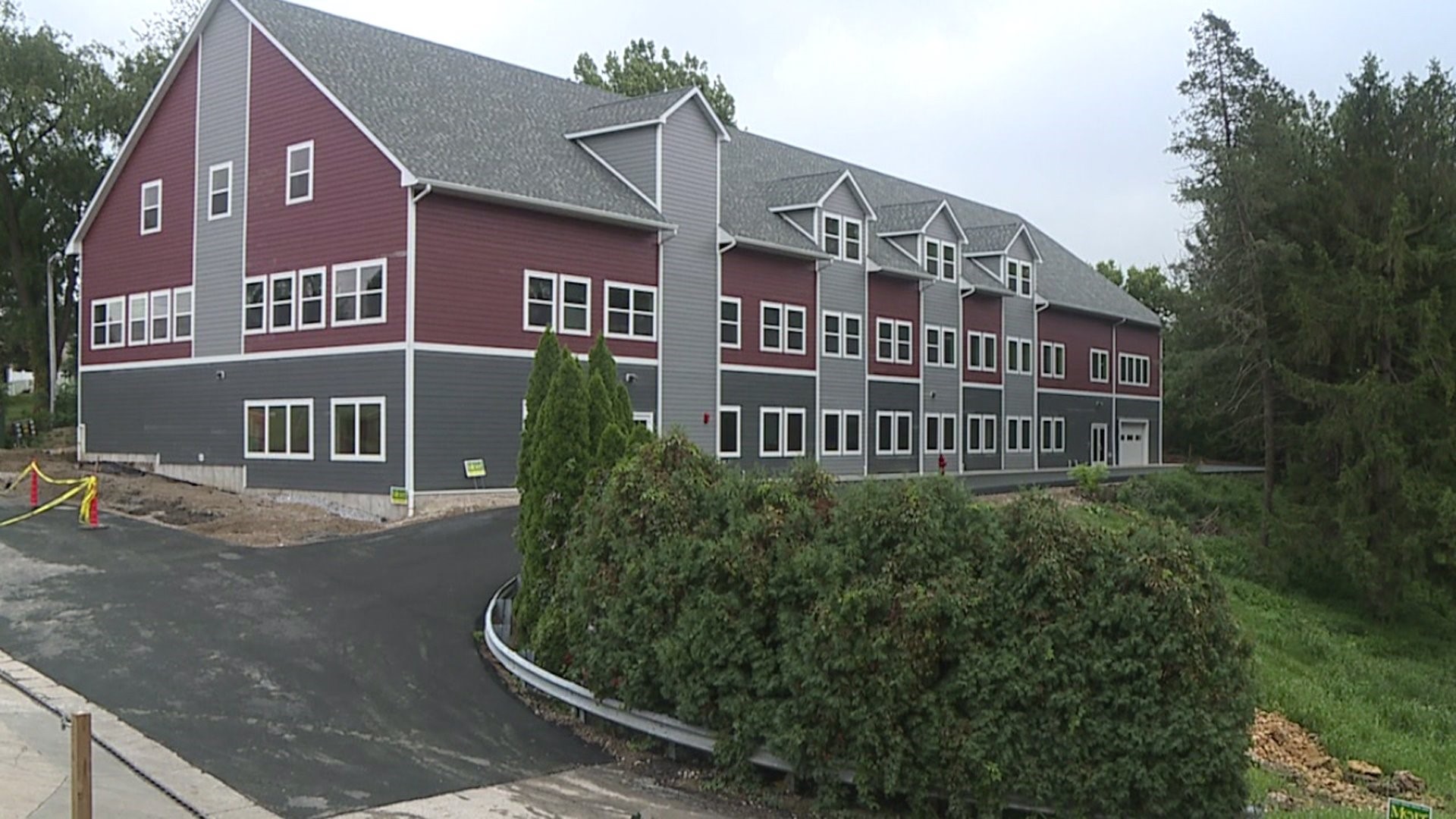 BETTENDORF, Iowa – Rivermont Collegiate is seeing enrollment nearly double in international students at the school this year, and part of that is due to the new STEAM Center built starting the 2019-2020 year.

The new facility is home to 28 dorm rooms for international students, classrooms, and a common space for all Rivermont Collegiate students.

For first-year student, Agnane Aggayebi, it’s practically the college dorm experience. But for him, he’s only a sophomore in high school.

“I really reached for a small school with a small community, so we will be together to help each other and all the students here,” says Aggayebi. “It has some of the best resources and is one of the best schools here in Iowa.”

He’s living in the brand-new STEAM Center, which cost $4.2 million paid for by donors and faculty.

“STEM is the buzz word these days for science, technology, but we’ve added the “A” for arts,” says Drew Boster, the Director of Development for Rivermont.

The school’s boarding program began three years ago and since then they’ve seen the number of international students increase.

“First-year we had five or six students, the next year 15, and now I believe the number is close to 35,” Boster explains.

Scott Wellnitz is a science teacher at Rivermont and will be teaching his first class in the new facility Tuesday morning.

“We are in the brand-new science lab in the STEAM Center, so this is a space that was custom built for us,” Wellnitz explains.

His classroom was custom built with lab tables and new equipment his students will need.

“The kids are going to get to do some stuff they wouldn’t normally get until well into their college years if they were a biology major,” says Wellnitz.

The facility was built in about 8 months by Russell Construction.

The Headmaster got the idea to build the center about three years ago.