River Drive Exit on I-74 reopens in Moline

The River Drive Exit on I-74 in Moline is reopening. 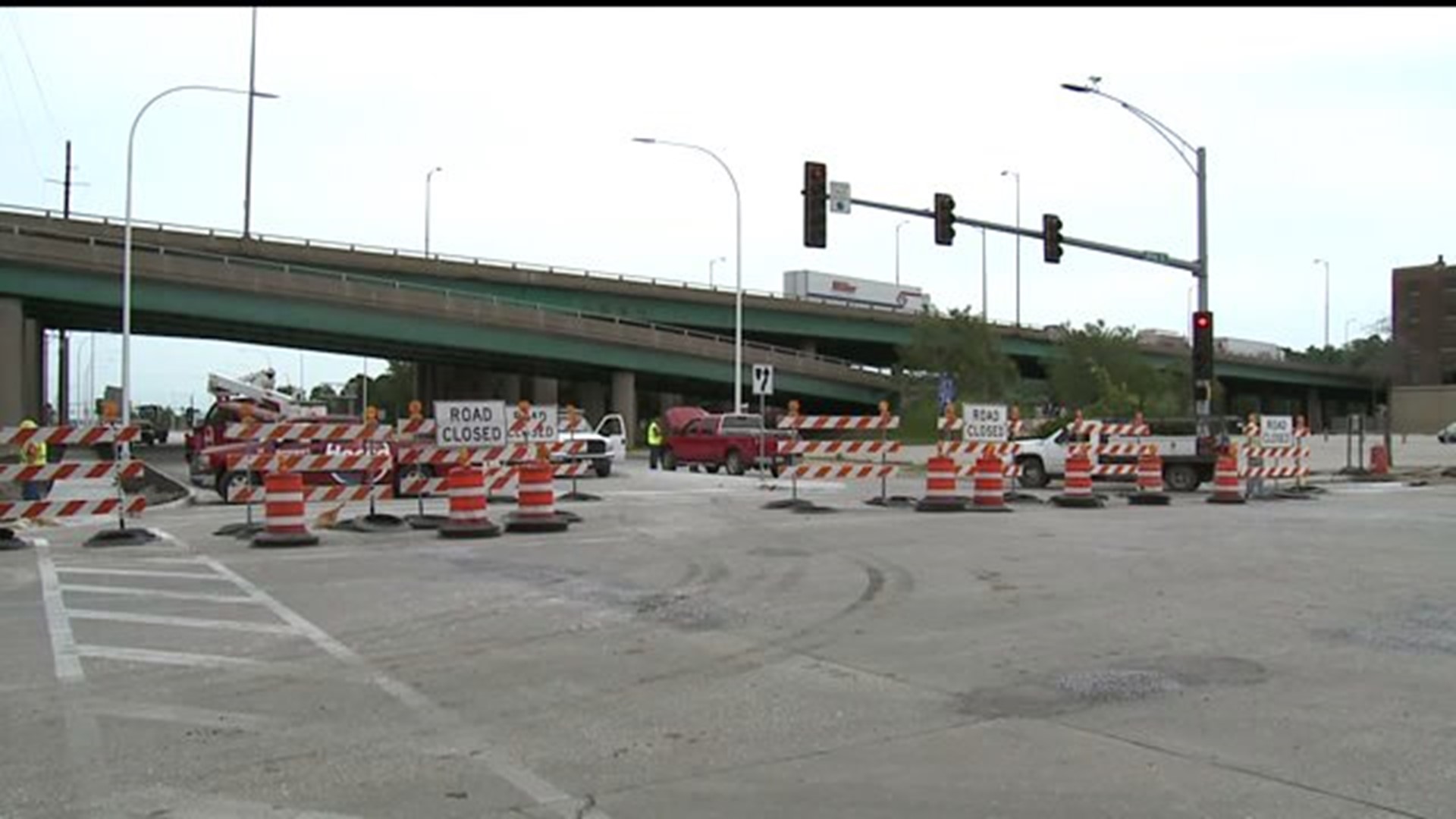 The River Drive Exit on I-74 in Moline is reopening.

The construction work on River Drive/Third Avenue is wrapping up and was expected to reopen to traffic on Friday, June 12, 2015, according to the Illinois Department of Transportation.

Related: Iowa drivers can expect more construction on the roads

The exit closed on Monday, May 11, to allow crews to finish a paving project, which also included replacing pavement from 19th Street to 23rd Street on River Drive. The project initially began in September of 2014.

While Illinois-bound drivers awaited the completion of the project, they were directed to surpass River Drive and take the 7th Avenue Exit to avoid the construction.

McCarthy Improvement Company was contracted for the $6.9 million project.

Though the construction is done, drivers are advised to be aware of possible lane closures as workers plant trees and complete other cleanup activities along the roadway.