The county board could take up a vote on downsizing next year after the census is taken. 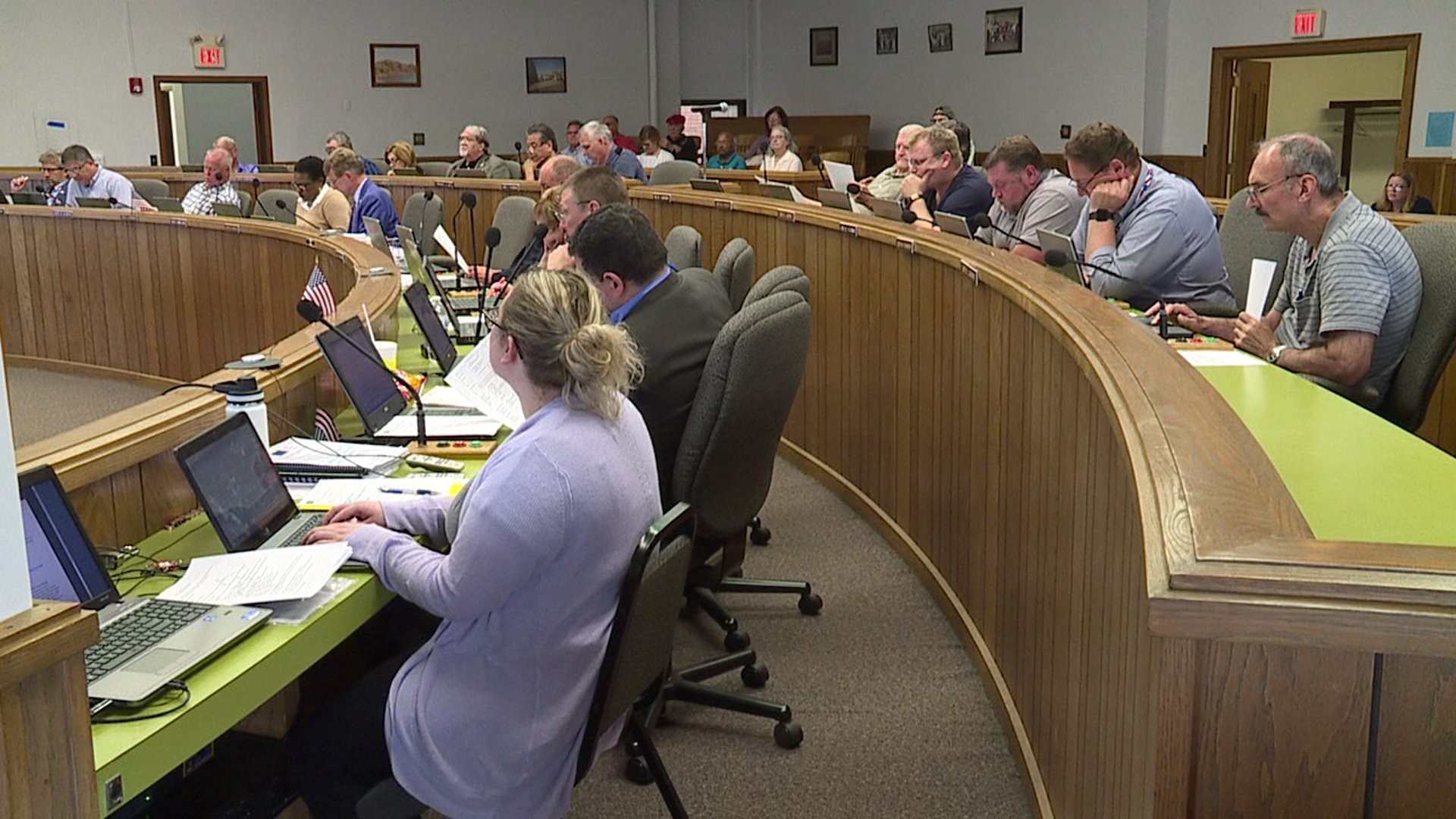 A 2012 non-binding referendum found a majority of voters favored downsizing the county board from 25 members to 15. Minority Caucus Leader Drue Mielke says the people's voice was heard.

"The people see it as maybe kind of an unwieldy board," he says. "Twenty-five members. And that's how it's perceived. And I think in the past it has been unwieldy."

Mielke says Republicans want to make sure they have a voice when it comes to downsizing the board. He says districts will be redrawn in 2022 after the 2020 census. A smaller board would mean bigger and fewer districts.

"I think we need to start talking about it now," Mielke says. "I think if we don't, it's gonna get put off too long."

Rock Island County Board Chairman Richard Brunk says they'll have to be careful when the board downsizes.

"My stance on it has always been that any reduction in the board needs to be done properly," Brunk says. "There's a quite a bit of concern of the idea of 15 (board members) at any cost because there's a concern about minority representation, rural representation."

Mielke says those concerns are part of the task force's goals.

The county board could take up a vote on downsizing next year after the census is taken.