$1.5 million, that’s how much money Rock Island County needs to cut to hopefully get the county through next year. 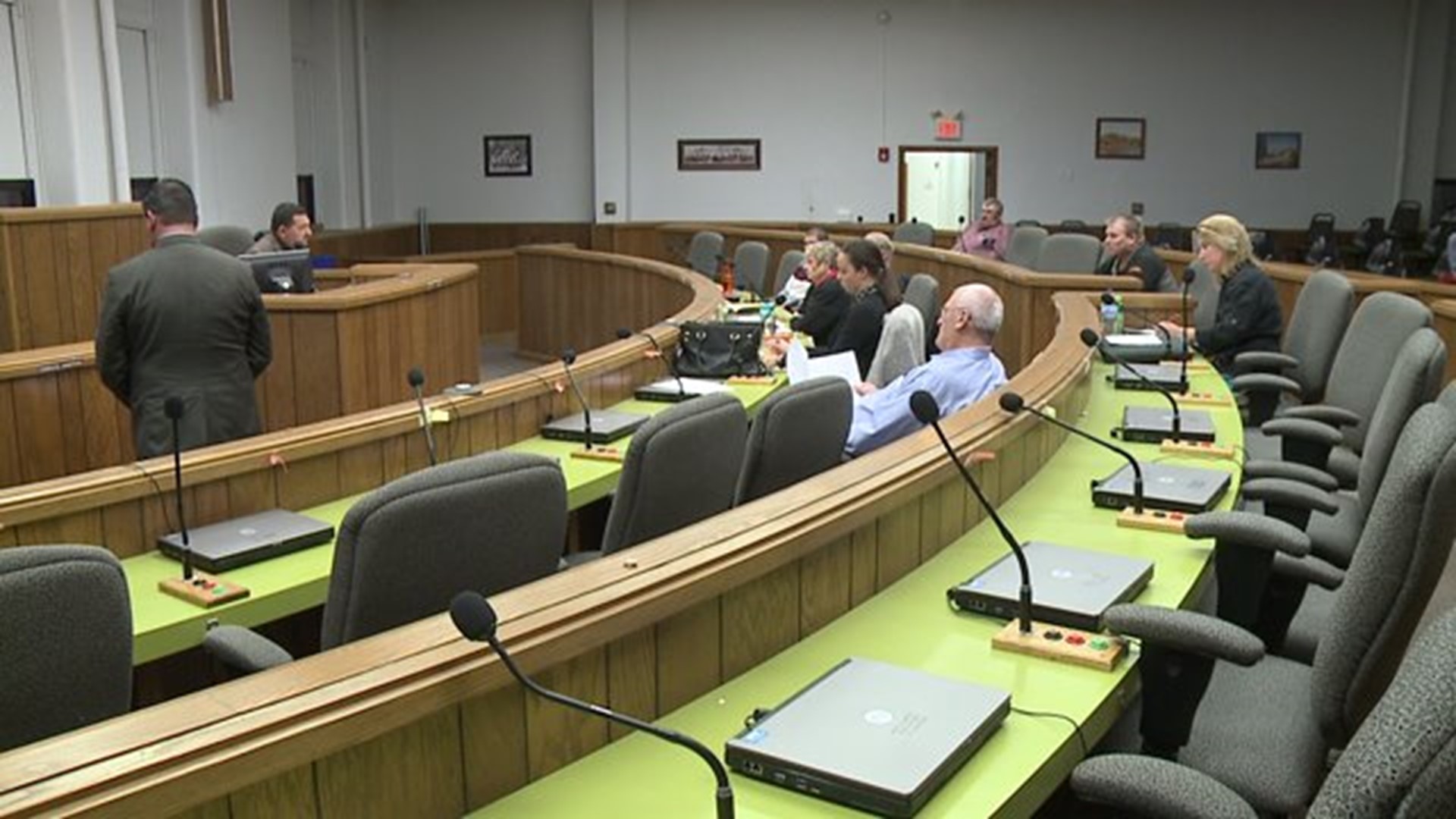 ROCK ISLAND, Illinois - $1.5 million, that's how much money Rock Island County needs to cut to hopefully get the county through next year.

"This should allow us to get through FY 17 but it will be dicey," said county administrator, David Ross.

The county's budget committee voted to propose cuts to maintenance and employees and to push capital improvement projects back.

"All capital budgets out of the general fund for FY 17- FY 18 are pushed to FY 19 and I want to say it`s a capital improvement plan, it`s kind of a wish list at this point," said Ross.

One of the hardest hit departments is the sheriff's office. It has to cut a little more than $700,000 from its budget.

"As far as I`m concerned this is crisis budget for me," said Sheriff Gerry Bustos.

The county and the sheriff's department were hoping a sales tax referendum would help with some cost, but voters didn't pass it.

"I have four openings currently that I will not fill those at this time I will keep them on the books but I am zeroing out their salaries," said Sheriff Bustos.

Ross says the county will need to continue to borrow money throughout next year.

The county is projecting a $1.6 million deficit.