Rock Island County superintendents are some of the highest pensions in the county, but it’s not only them – there’s hundreds of others too. 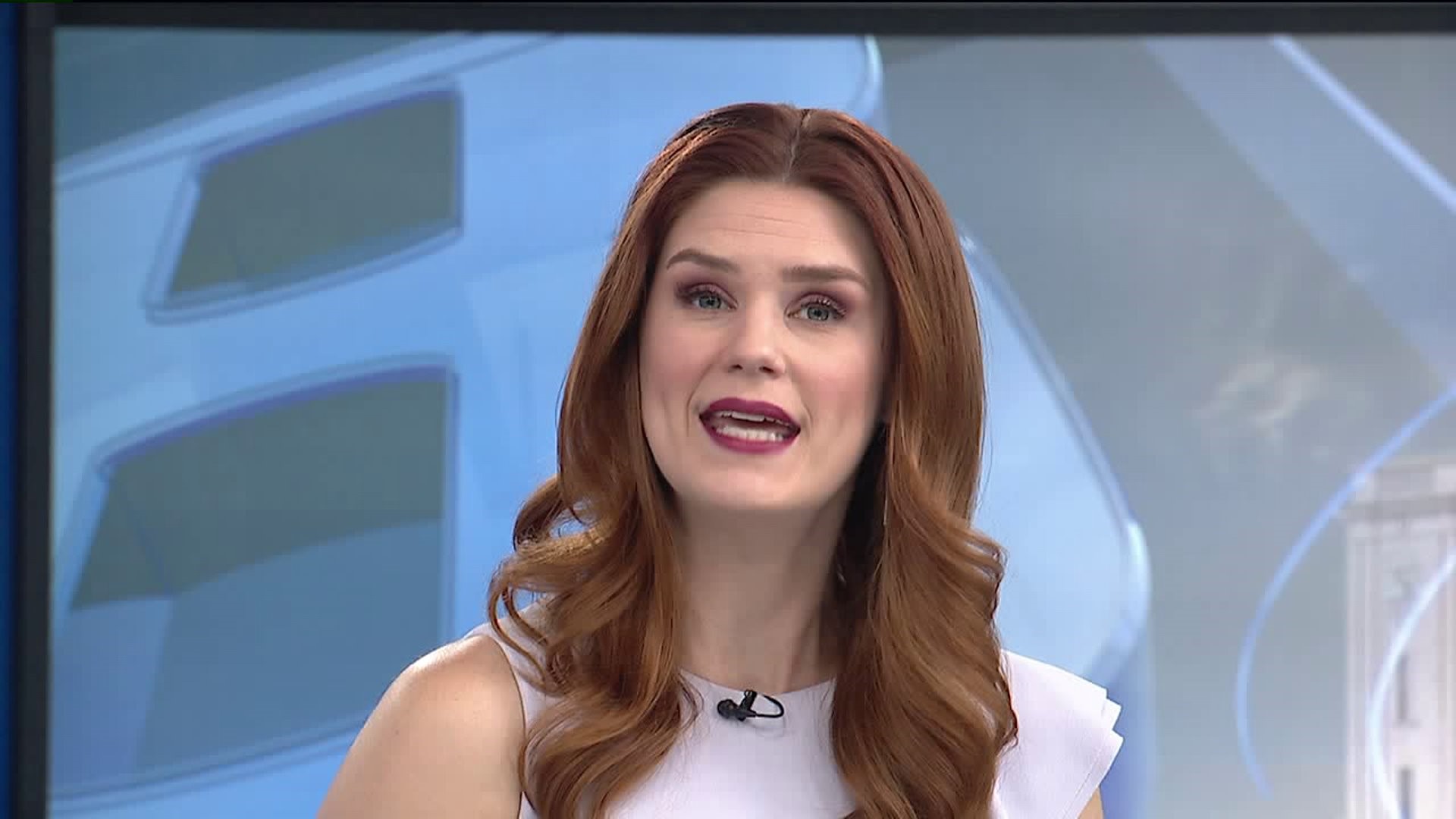 A pension is 80% of pay once you retire and it increases 3% every year.  The retired superintendent with the highest pension in county is former Moline Superintendent, Calvin Lee.  He contributed $400,000 to his pension payout of $7 million (what he will receive when he's 85) by the time he retired at 58. He gets an annual pension of $222,655.

Bettie Truitt, former Black Hawk College President, retired at 52.  She contributed about $200,000 to her pension payout of $7 million and gets an annual $130,000 pension.

Illinois residents, like Sue Mesa, was a former federal employee on the arsenal and is currently paid with a pension.

“It’s just a guaranteed retirement and I mean in today’s age you are lucky to get anything anymore from an employer,” says Mesa.

But when News 8 showed her the numbers of what retired Rock Island County officials are making with pensions she was in awe.

“That’s ridiculous,” she commented. “And the teachers are having to buy their own supplies. Yeah, what’s wrong with this picture?”

“It’s not fair to take the pensions away from teachers,” says retired Rock Island teacher, Patrice Kiefer. “The ‘higher-up’s’, they’re the ones making the big money – the superintendents, the administrators, they make ridiculous salaries.  The rest of us have to scrape to get by.”

The watchdog group, Taxpayers United of America, came out with a study earlier this week that proposed changing all new hires to a 401K style system.  That’s a change that would have to happen at the state level.

“You can’t change that,” says Rock Island County Board Member, Don Johnston. “That’s nothing you can do on the county level, frankly you can’t do that on the state level except for amending the constitution.  Maybe that’s something people have to look into for a whole variety of things to change this type of thing.”

To cut back on county expenses the county took away pensions for county board members back in 2015.