A former Rock Island police officer says he is all for a calm dialogue in the wake of recent police shootings, but says he believes law enforcement is unfairly ... 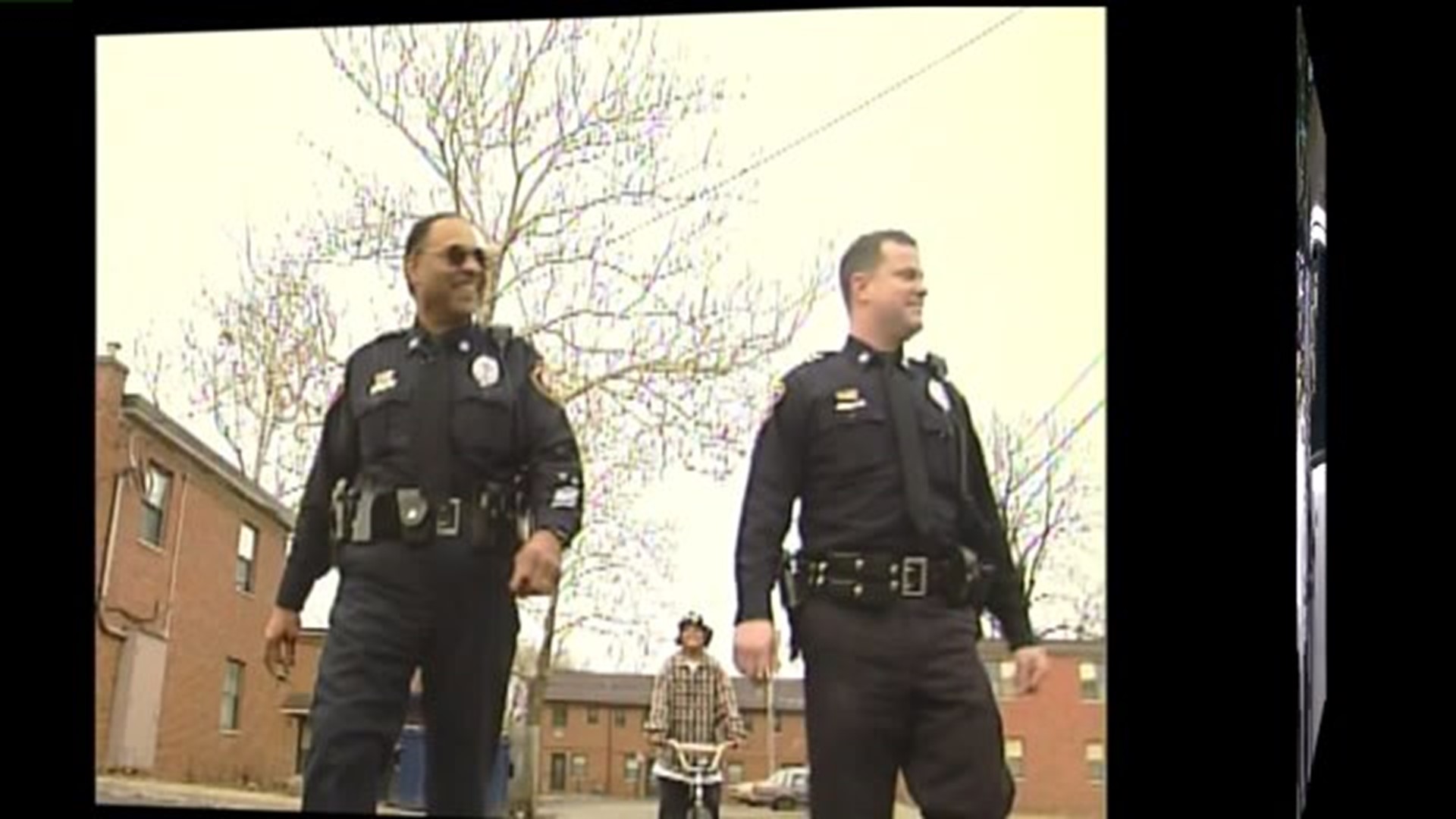 ROCK ISLAND, Illinois  — A former Rock Island police officer says he is all for a calm dialogue in the wake of recent police shootings, but says he believes law enforcement is unfairly "under siege."

"They are. People who want to walk up and kill them just because they're wearing a uniform. And, they're being encouraged to do that," said Buzz Robinson, a 40-year law enforcement veteran who retired from the Rock Island Police Department.

"When these shootings occur, once again, there is a rush to judgement. We've already convicted the officers. If it's a bad shooting, it will be found out and prosecuted. We're not above the law, as some people think. We are scrutinized more closely than most people understand," Robinson said.

Robinson is not a fan of the Black Lives Matter movement. He is black.

"I think every life matters. Encouraging them to go into the streets and burn people's property. I have no use for that kind of organization. I don't.  I want to know where Al Sharpton and Jesse Jackson are when people are being killed daily in Chicago. They're ambulance chasers," he said.

Robinson worked a beat for years on the city's low-income, high-crime west side. He knew the residents and the residents knew him. He said community policing helped turn things around.

"I spent more time here than with my family," he said.

Robinson says police put up with plenty, being called motherf-----s, and worse.

It's part of the job the public doesn't see. But, he says the police backlash is unfair.

"I'm very angry. I'm very disappointed, because this thing has no benefits for the community.  None. They're specifically saying kill the police. I think that in and of itself is a crime. When you have that many people in society demanding that the police are going to be killed, that's a pathetic situation. Because we're part of the community," he said.

Touring the former neighborhood today that he used to patrol, Robinson says the area, is in many ways,  better.

He believes most people are doing their best and trying to make their lives better, but says it frustrates him that there is a segment of people not willing to work.

"I'm retired and I work every day. When a person needs a handout, it's a wonderful thing. But there are a lot of abuses of the system and we encourage it, we take away the people's ability to want to go out and give back to society. We're robbing people of that when we say, 'When your benefits run out, we'll get you some more'," he said.

"Anyone who is not angry about this, they don't care. They don't care what is happening to this country, and nothing's ever going to change. But, there's a silent majority out here and that's what encourages me," Robinson said.