Results of Colona murder autopsy are in

Police have announced the autopsy results of the woman found dead in Colona. 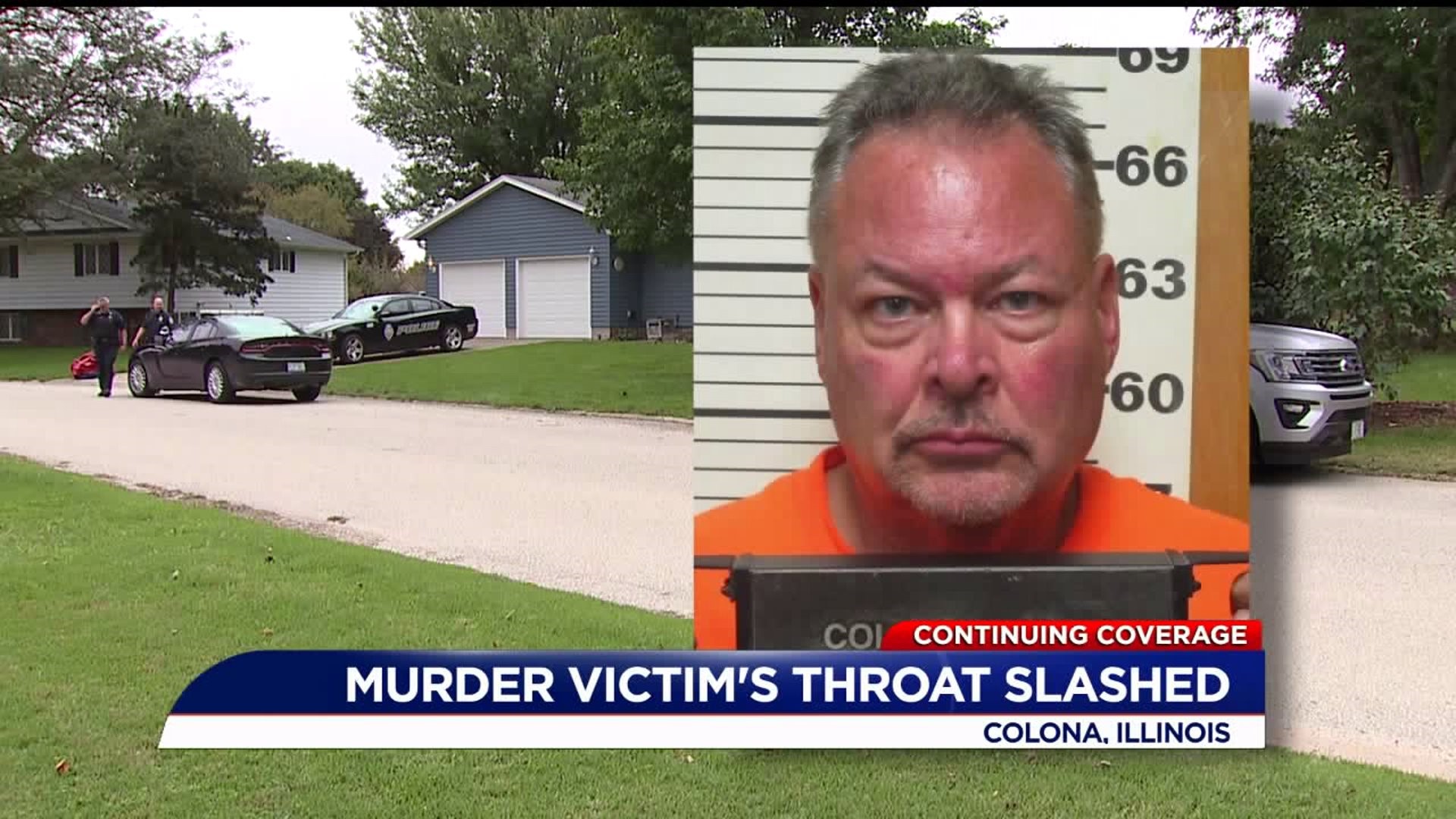 COLONA- Police have announced the autopsy results of the woman found dead in Colona.

The Henry County Coroner’s preliminary report of the autopsy, which was completed in Peoria, indicates that the cause of death was from multiple lacerations. A toxicology report is still pending.

Police say Marcie Snyder had her throat cut and was dead when they arrived.

They are still following leads and collecting information.