The lawsuit had been filed in March by a mother who lost her daughter to suicide in 2017. 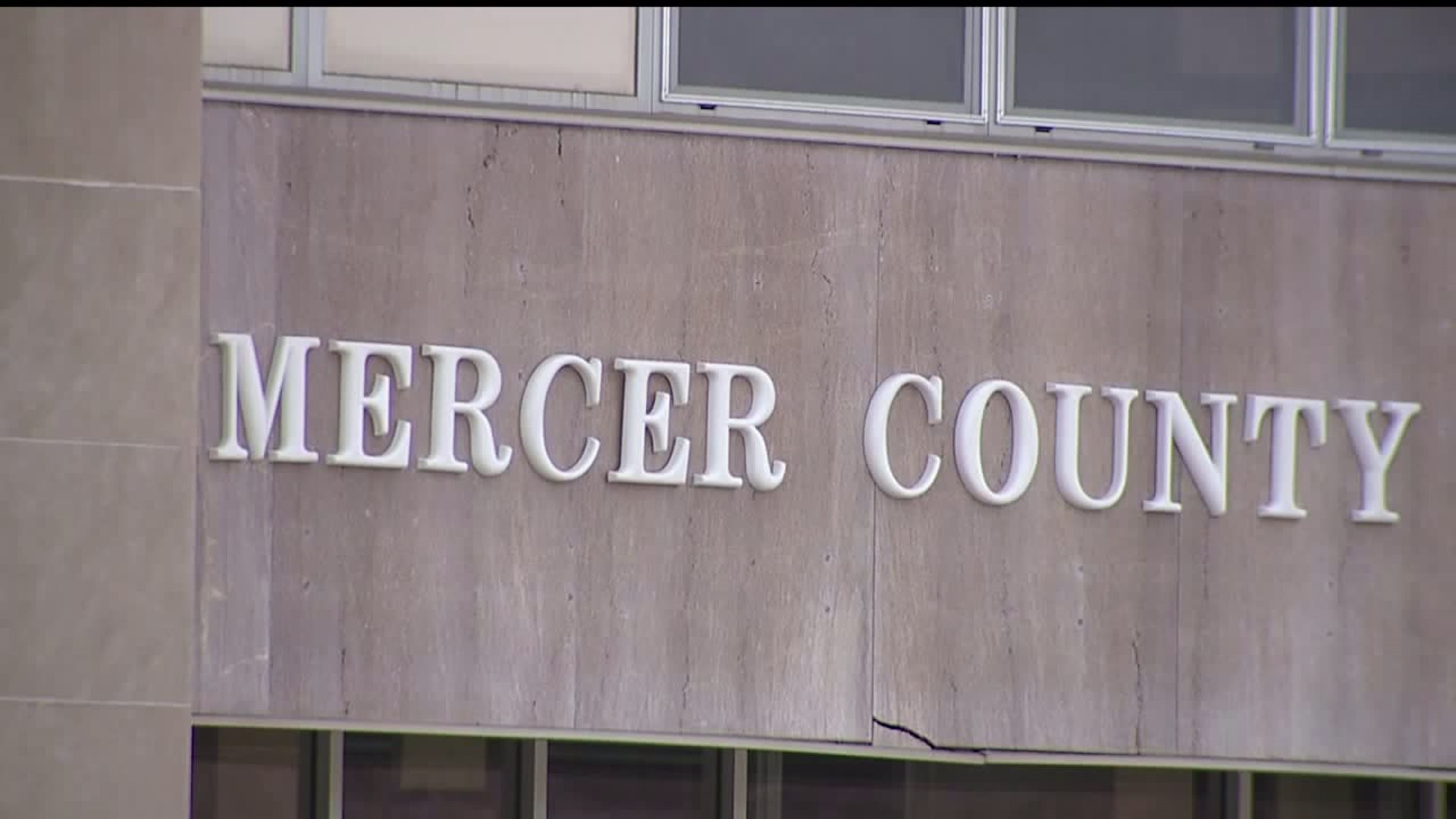 ALEDO, Illinois -- A lawsuit filed against the Mercer County School District has been thrown out.

The lawsuit had been filed in March by a mother, Bridget Carlson, who lost her daughter Valerie to suicide one year earlier.  The document claimed that bullying led to the students death and suggested that the school district, high school principal, and a guidance counselor didn't do enough to step in.

According to a report by WRMJ, the suit was dismissed on Thursday, August 22.  Four counts listed in the lawsuit sought $50,000 each for “loss of society, grief, sorrow and emotional distress."