A Nebraska company is looking to expand its renewable energy capabilities into the Quad Cities area. 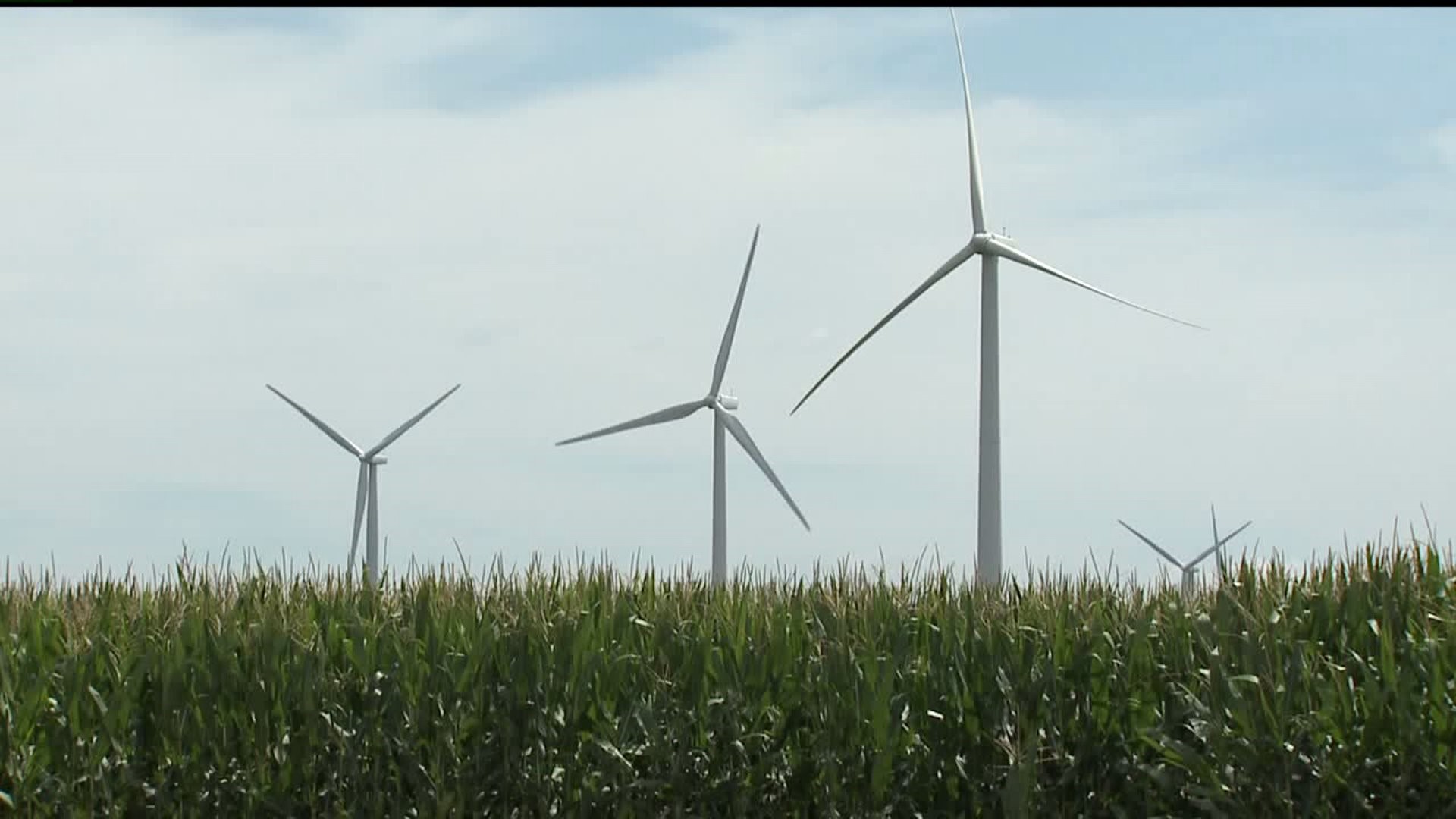 ALEDO, Illinois -- A Nebraska company is looking to expand its renewable energy capabilities into the Quad Cities area.

The company, Bluestem Energy Solutions reached out to city leaders in Aledo, Illinois to explore the possibility of installing a wind or solar farm in the area.

According to Chicago Tribune, new state requirements and incentives have peaked the interest in renewable energy developers.

Aledo City Administrator Erin Knackstedt said consultants from Bluestem have visited, to discuss the idea of renewable energy.  While in town, Knackstedt said they looked at city property as potential development sites, but nothing was set in stone.

As of Wednesday, May 2 city leaders had a draft agreement that was expected to be presented to the property committee for further discussion.  Bluestem was also going to provide some feasibility studies to show what kind of renewable energy might best work for Aledo.

Knackstedt said Aledo was an ideal location for Bluestem to develop renewable energy because they have an ideal population base of more than 2,500 people and have an Ameren Energy substation located in town.

At this point, the draft agreements, discussions and studies are being done at no cost to the city.

"Our community is very receptive to the idea," Knackstedt said.

Some community members told WQAD News 8 that they liked the idea of a wind or solar farm coming to the area; saying the potential of new jobs and more environmentally-friendly energy would be a welcome change.

In addition to Mercer County, Bluestem was also looking to expand in Henry County and Whiteside County.