Remains identified more than a decade after being discovered

A woman’s remains found in the East Galesburg Brickyards in 1996 have been identified using DNA, but investigators still want to know how she died. 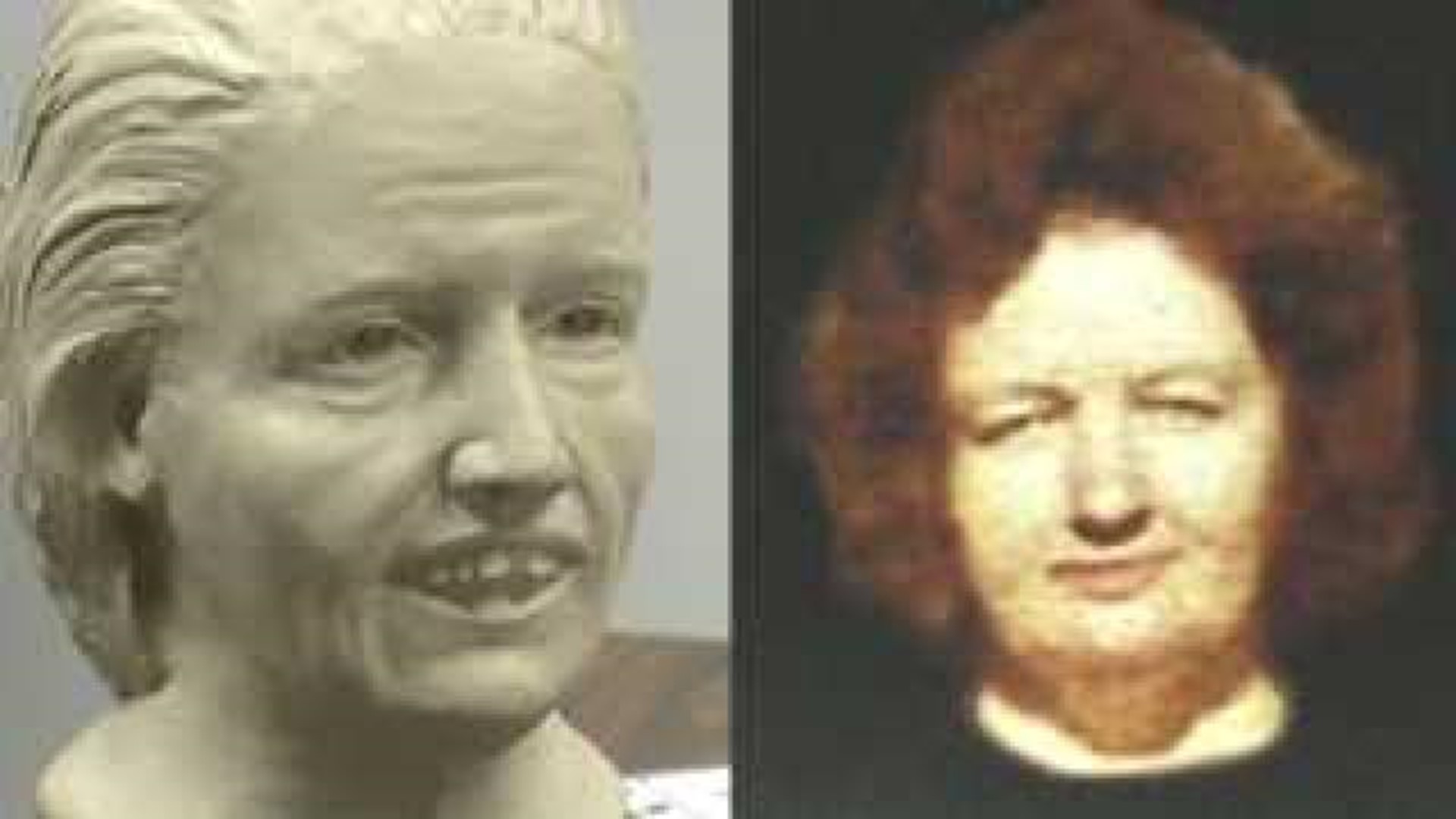 More than 17 years after they were found in the East Galesburg Brickyards, a woman’s remains have been identified using DNA.

The skeletal remains of a woman were found inside a kiln at the abandoned Purington Paver Brickyards in East Galesburg, Illinois on Sunday, May 5, 1996.  The remains were those of a heavy-set woman who was between four-feet 11-inches and five-feet five-inches tall.

Authorities reportedly also considered the possibility that the remains were those of Helen “Ruth” Alps, but a statement from the Knox County Sheriff’s Department said she was ruled out as a possible victim for unknown reasons.

When artist’s renderings and other new information about the case were released in May 2013, Alps’ daughter provided a DNA sample for comparison with the remains.  Analysis of that DNA concluded a biological relationship between the Jane Doe remains and the daughter who provided the sample.

Investigators still want to know what happened to Ruth Alps.

“It is believed that Ruth’s disappearance and subsequent death occurred sometime between the spring of 1988 and November 1991.  Ruth would have been between 47-50 years old at this time and driving a green, 1976 Ford LTD (4-door) with possible

damage to the front driver’s side corner,” said a statement from the Sheriff’s Department.

Friends and family said Ruth Alps was a nature lover who took frequent walks in the area of the East Galesburg Brickyards.  Investigators say she lived in Knoxville, Wataga and Galesburg in the 1980s.

A hotline is set up to accept information from anyone who might know anything about the disappearance and death of Helen “Ruth” Alps.  Information can be called in to (309) 345-6790 or emailed to tips@knoxcountysheriffil.com.

Remains identified more than a decade after being discovered