The Red Cross has referred more than 280 people for mental health resources during the flooding in the Quad Cities area. 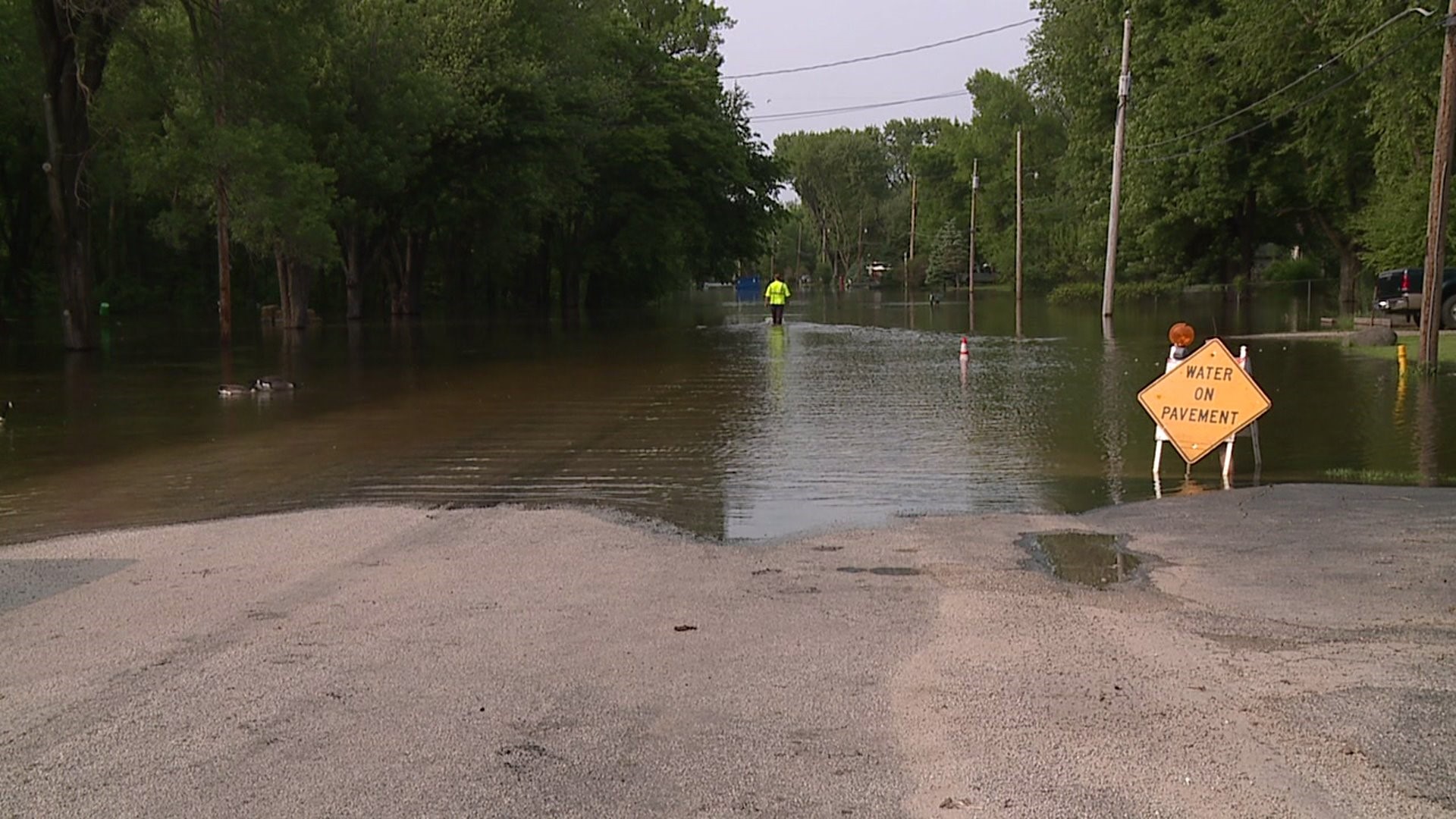 CAMPBELL'S ISLAND, Illinois-- The Red Cross says it's treated more than 280 people this spring for mental health concerns because of the prolonged flooding in the Quad Cities area. With another crest coming up, those concerns aren't going away.

"This is day 79 for us, for both responders and for people in the community," Red Cross Disaster Mental Health Supervisor Tess Sheil says. "Sometimes people come in crying. Or you'll ask them how they're doing. And they'll look down, say, 'I'm doing alright.' And they're not doing alright."

Sheil says Red Cross volunteers work every day to assess how flood victims are handling the stress and uncertainty of the river levels. She adds multiple crests have started to wear on people's spirits.

"It's been a rollercoaster because just as people get into recovery mode, they fall back into, 'Here we go. The water's up again,'" she says.

Sheil's most important skill is listening. She says that can make all the difference for people dealing with flood-related depression, anxiety and stress. But sometimes they need additional help from counselors.

"The earlier they get help, the better it is. Talk to someone," she says.

On Campbell's Island, residents are preparing for the next crest this weekend.

"This is beyond inconvenience," Bob Garrison says, "because of the length of time and three crests."

He, his wife Candy and Chihuahua Minnie have virtually lived in a hotel for more than two months. There was a week and a half window where they were able to get back to their house.

"It's taken a toll on people, on your nerves," he says. "It even takes a toll on me and I've lived out here my whole life. Dealt with it so many times."

Candy hardly has a voice because of the flooding. She's seeing a doctor for laryngitis, something she says was caused by the stress of flooding.

"You're displaced out of your norm," Bob says. "Your comfort zone. You know when to go to town. Now, you just have no choice but to deal with it.'

The Garrisons say they'll still get through everything, hoping this next crest is their last.

"Oh yeah, I'm optimistic. I've been through it before and know we'll manage," Bob says.