A manual recount this week will determine which two candidates move on from Davenport’s primary in the mayor’s race. 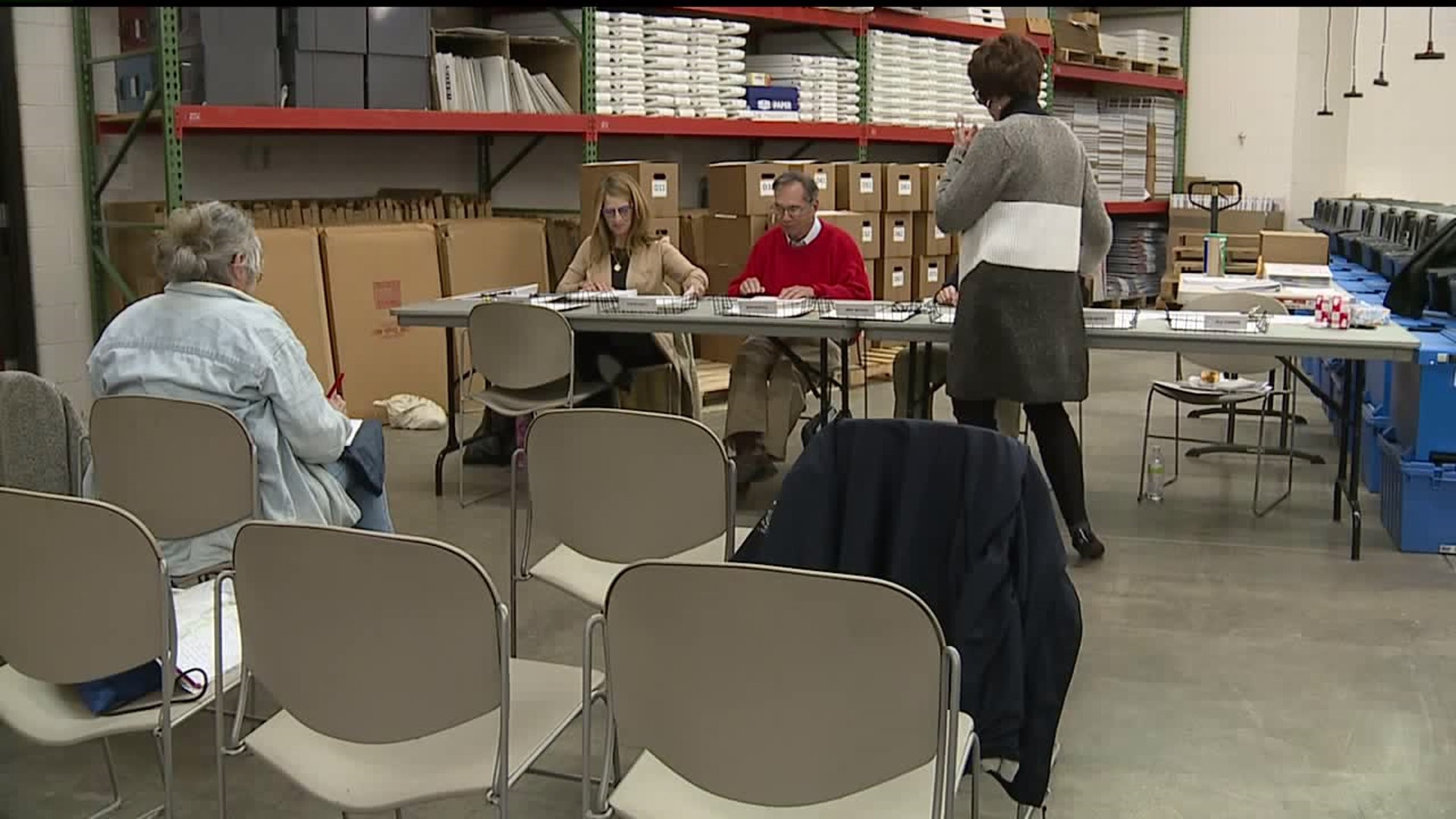 DAVENPORT, Iowa (AP) — A manual recount one week after the primary election will determine which two candidates move on from Davenport's primary in the mayor's race.

The third-place finisher in the mayor's race, Dan Portes, requested the recount after he finished just eight votes behind Alderwoman Rita Rawson.

Alderman Mike Matson won the primary with 33 percent of the vote, but officials will recheck roughly 6,500 ballots to determine who his opponent will be in November.