French authorities have taken a number of radical steps to prevent a repeat of the tragic consequence of the 2003 heat wave, in which 14,000 people died in that... 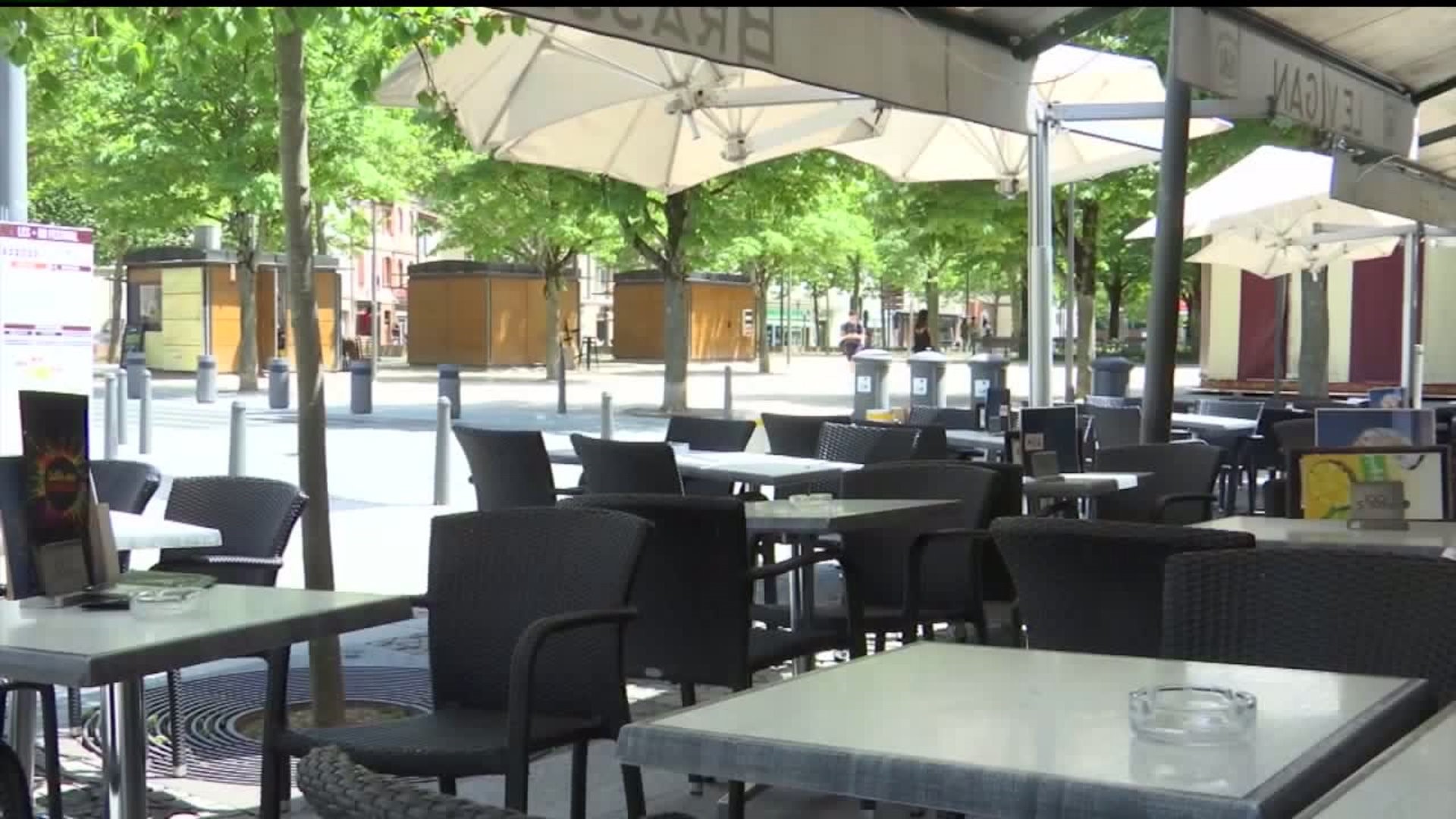 (CNN) -- France reached its highest-ever temperature on Friday as continental Europe continues to struggle with an intense heat wave.

The mercury reached 45.1 degrees Celsius (113.2 Fahrenheit) just before 3 p.m. local time in Villevieille, in the Gard department in southern France, according to the French national weather service Météo-France.

This is 1 degree higher than the previous record from 2003.

French authorities have taken a number of radical steps this week to prevent a repeat of the tragic consequence of the 2003 heat wave, in which 14,000 people died in that country alone.

Around 4,000 French schools were closed on Friday and the opening hours of parks and public swimming pools were extended. Cooling rooms were opened in some municipal buildings and mist showers were installed in the streets of Paris earlier.

Europe has been battling the heat all week, with Germany, Poland and the Czech Republic each recording their highest-ever June temperatures on Wednesday.

Firefighters in Spain have been battling a 15,000-acre wildfire near Tarragona in the country's northeast, since late on Wednesday. According to the Catalan Fire Brigade, the fire likely started after an improperly stored pile of manure spontaneously combusted, causing sparks.

Climate scientists have warned that heat waves such as this one are becoming more frequent and increasingly severe because of the climate crisis. Météo-France said the frequency of such events is expected to double by 2050.

While 100 degrees Fahrenheit might not sound like an exceptionally hot weather to some, such temperatures are far above average across central and western Europe.

"When summer temperatures are routinely in the 70s, like in northern Europe or the West Coast of the US, many places do not have air conditioning. This can turn deadly fast if heat waves strike and last for several days," CNN senior meteorologist Brandon Miller said.