Recap and lineup for the first Democratic debates 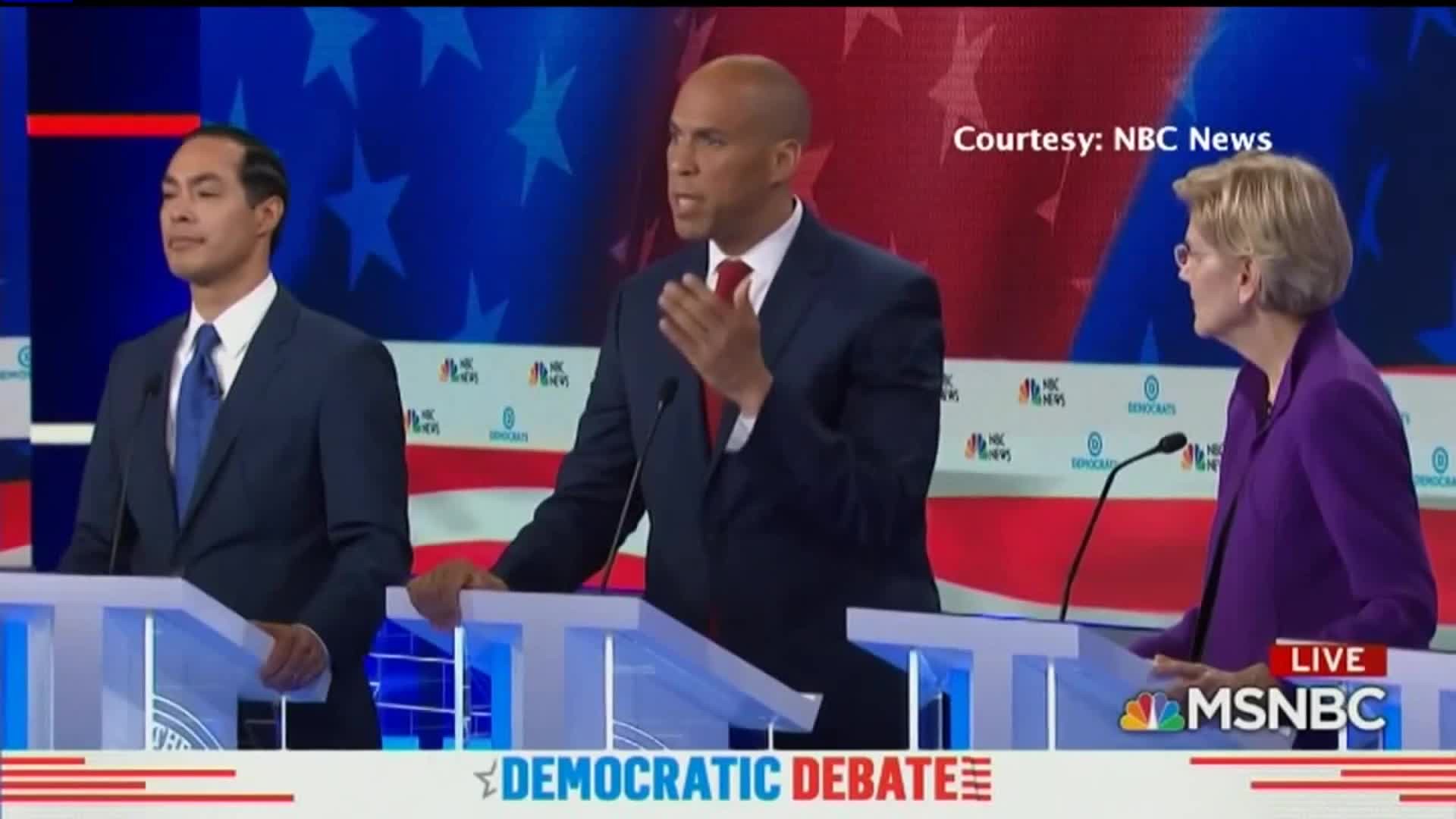 (CNN) -- The first 2020 Democratic presidential debates are here, giving the 20 qualifying candidates out of 24 the best opportunity to break through the crowded field in front of a national audience.

This is the first time that candidates will be able to draw contrasts with their rivals in a face-to-face setting.

What are the lineups?

The Thursday debate will feature:

Who didn't make the cut?

Three Democratic hopefuls -- Montana Gov. Steve Bullock, Rep. Seth Moulton of Massachusetts and Mayor Wayne Messam of Miramar, Florida -- did not qualify for the first contests. Former Rep. Joe Sestak of Pennsylvania entered the race too late to qualify for this initial set of debates.

Catch up on night one of the debate:

How were the debate stages decided?

Candidates had to qualify for the first debates by either receiving at least 1% support in three polls from an approved list of pollsters or receiving campaign contributions from 65,000 unique donors, including 200 donors each from 20 different states.

NBC divided the 20 qualifying candidates into two groups: those with polling averages at 2% or higher and those whose polling averages are under 2%. NBC then did a random selection, dividing up the top tier and lower tier into the two nights.

What are the rules for the debates?

Candidates have one minute to respond to questions and 30 seconds for follow-ups, according to NBC News. Each two-hour debate will be divided into five parts with four commercial breaks.

Candidates will not have the opportunity to make opening remarks but will be given time for closing statements.

Catch up on the candidates: