Rauner says stopgap budget is a step toward long-term solutions

“We can’t have a balanced budget unless we grow more jobs and expand our tax base,” said Gov. Bruce Rauner during a stop at Cafe Fresh in Moli... 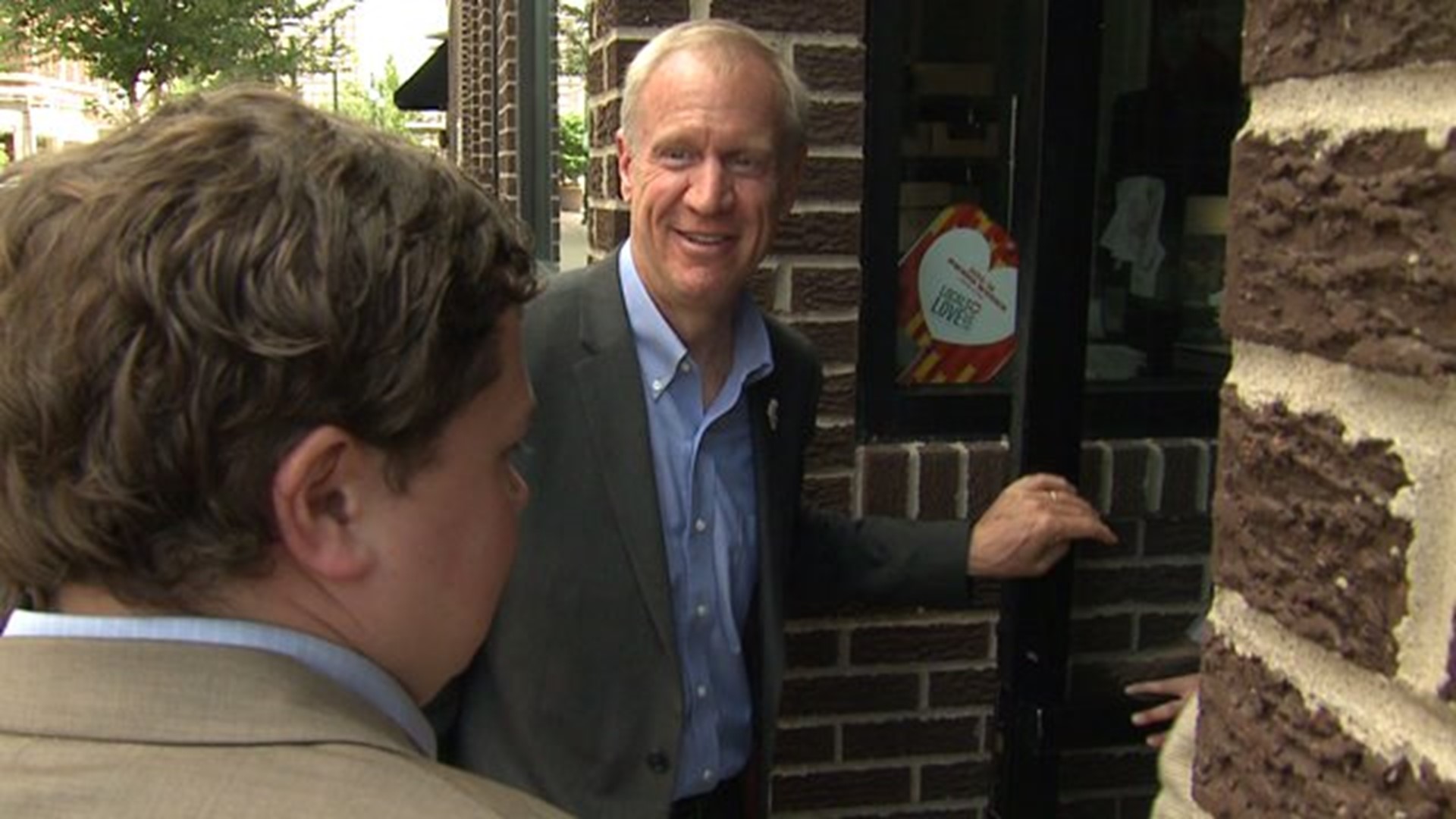 As Illinois Gov. Bruce Rauner greets local officials at Cafe Fresh on Tuesday, he sees a brighter short-term future for his state.

"We stopped Speaker Madigan's super majority from passing a $7 billion, out of balance, budget," he said.  "That was huge.  We're spending much less than what's in that budget. That's a big deal."

In the Quad Cities, the six-month deal keeps road construction moving and continues big plans for the future.

"When you shut something down, it takes people out of jobs," she continued.  "You may not be able to get them back right away.  The fact that we were able to keep and continue them was crucial."

"I work for the kids in the Quad Cities, too," he said.  "I wanted all schools to get a little bit more money, a little more affordable money.  That's what we did."

But at this stop, there are also reminders about the temporary budget.

Both Republicans and Democrats didn't get all they wanted with the six-month deal.

While the Western Illinois Area Agency on Aging faced closing in September, the stopgap budget is just a short-term solution.

"In January, we could be in the same situation where we have to determine how much funding we have," said Executive Director Barb Eskildsen.  "We may have to close again."

"We can't have a balanced budget unless we grow more jobs to expand our tax base," he said.

"Frankly, we need a political system that works more for the people," he said.