Senior executives from Canadian Pacific Railroad came to Davenport to speak with city leaders Wednesday, and for the first time meet face-to-face with the Daven... 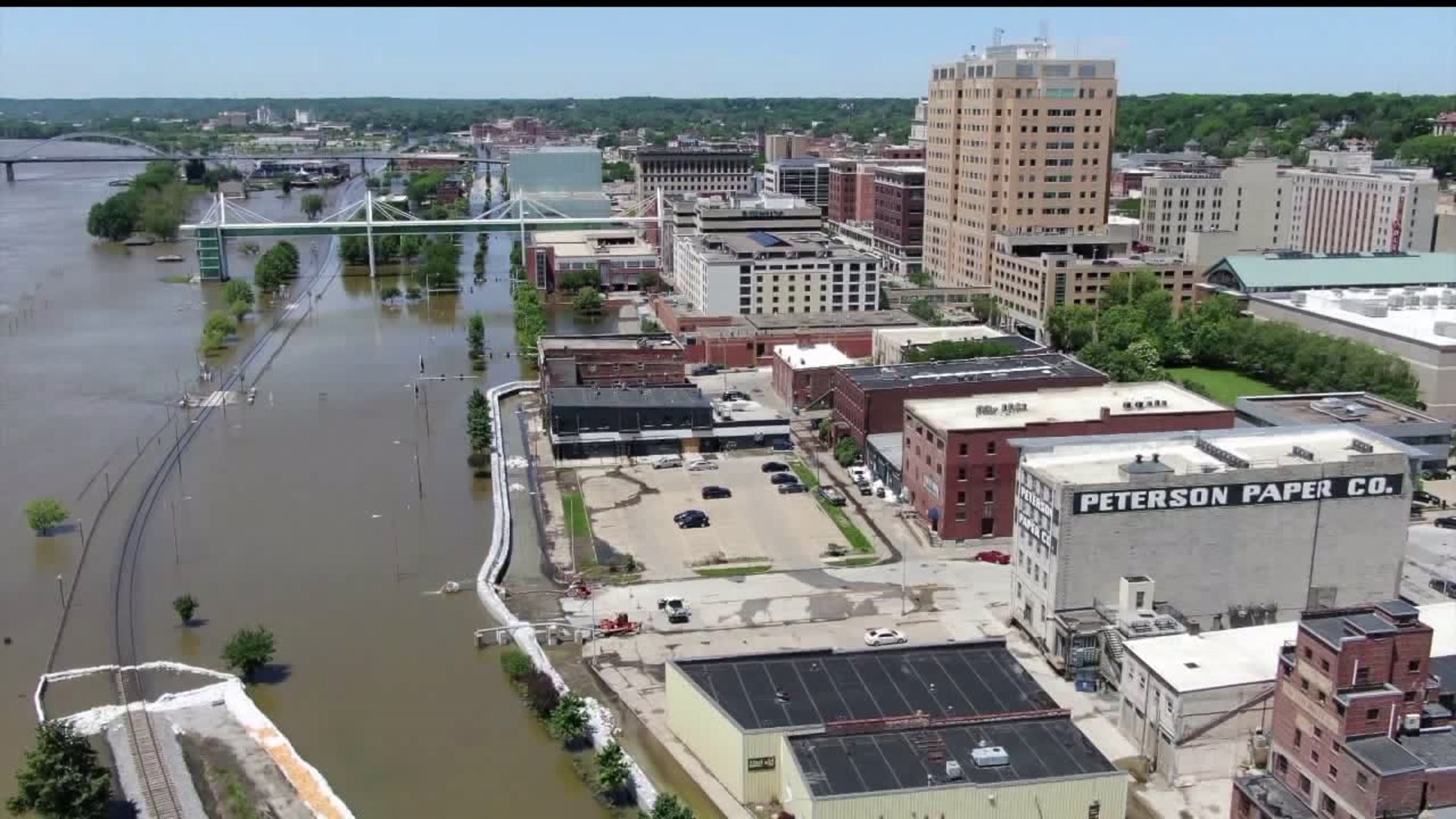 DAVENPORT, Iowa -- Senior executives from Canadian Pacific Railroad came to Davenport to speak with city leaders Wednesday, and for the first time meet face-to-face with the Davenport Riverfront Improvement Commission.

Some commissioners had said they were blindsided by the railroad's decision to raise the downtown tracks earlier this year.

"You've got a great future plan," said CP's senior vice president of operations, Tony Marquis. "The only thing that I would ask is, can we help you?" he said.

He said the meeting was a chance to clear the air with the riverfront group after the decision to raise the tracks also raised complaints.

"There are many people in the community that see it as an eyesore, they see it as something that cannot be fixed," said commissioner Dee Breummer. "While you have many happy customers, you have one community that is not very happy," she said.

New temporary railroad crossings can be found at Marquette, Perry and Harrison streets. The railroad began building one at Gaines Street, but had to halt construction when the Mississippi River went over 21 feet.

State regulations require that the railroad finish permanent crossings within 30 days after the flood waters recede.

"We’re willing to go fast to make that deadline. If they would like to slow down, we’re willing to do that" said CP spokesperson Andy Cummings. "That’s a state law, so we need to be consulting with Iowa Department of Transportation to understand what that is," he said.

CP said it is also considering a flood wall to keep a section of railroad under the government bridge dry, but only with the city's input.

"I think they have said all the right words," said Breummer. "What we need now is that they prove that their words are true and they become collaborators," she said.