Illinois is the first state in the nation to enact such a law. 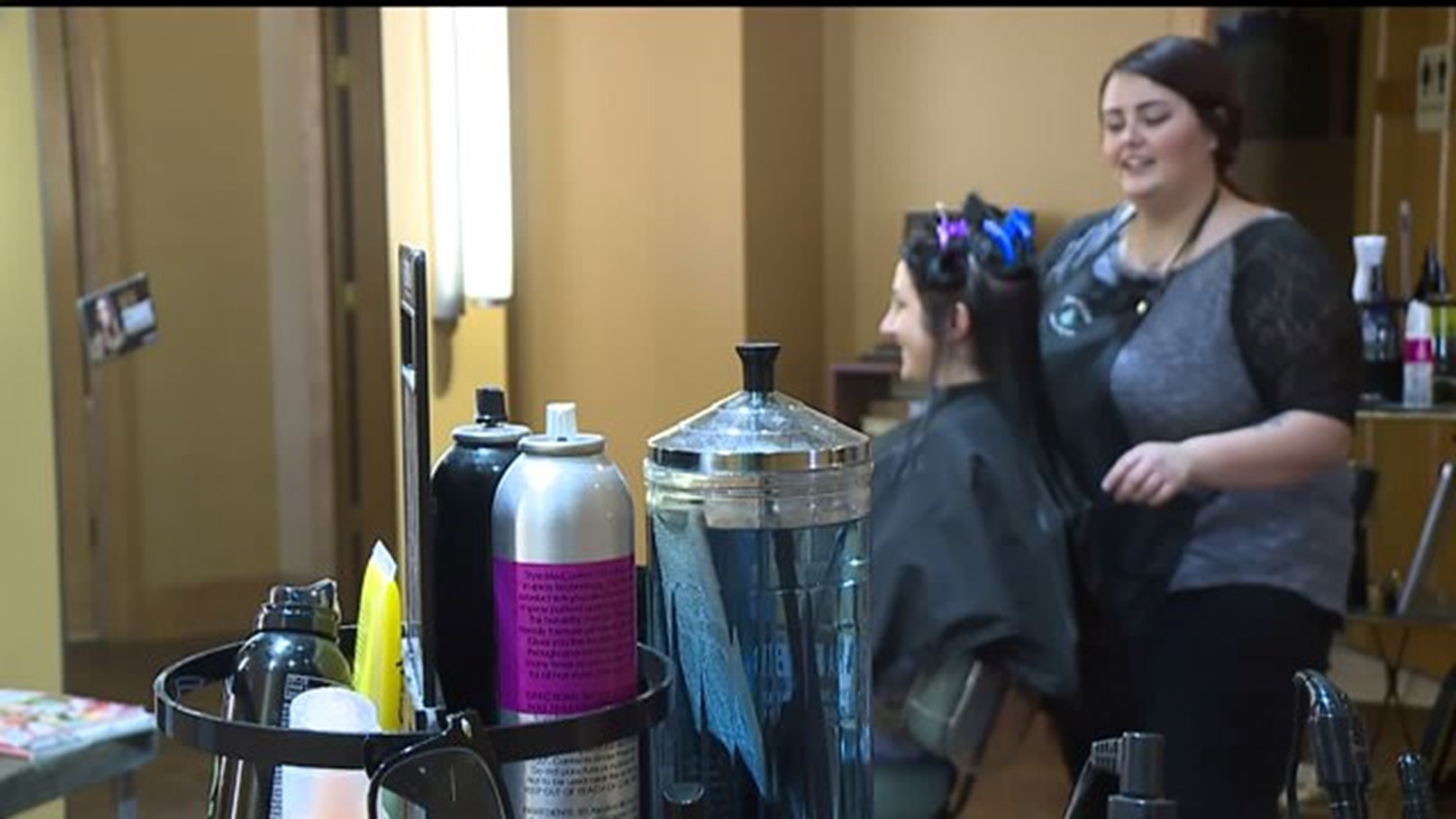 ROCK ISLAND, Illinois-- In John Taylor Salon and Day Spa in Rock Island, conversation between hairdresser and client come easy. They sometimes discuss new hair products, but other times it gets more personal.

That's why Lynn Surr, salon owner and licensed cosmetologist of over a decade, says a new Illinois law fits perfectly with the profession.

It's the first of it's kind nationwide. Every two years, salon workers will take a one-hour course to better recognize signs of domestic abuse and provide clients in need a list of resources.

"When I take this class, my eyes are going to be wide open because there's probably a lot I don't know. I think I can recognize it, but maybe I don't," says Surr.

The law goes into effect in less than a week, on January 1, but the people directly impacted still have unanswered questions like who's going to teach the classes? Where will they be offered and when?

After the kinks get worked out, the hope is this new front against violence will spread.

"I believe that other states will hop on board with it. Often times people don't like laws to tell us what to do, but I'm okay with it. It's something I'd want to have an ear for anyways if someone needed help," says Surr.

It's a new role that could save lives.