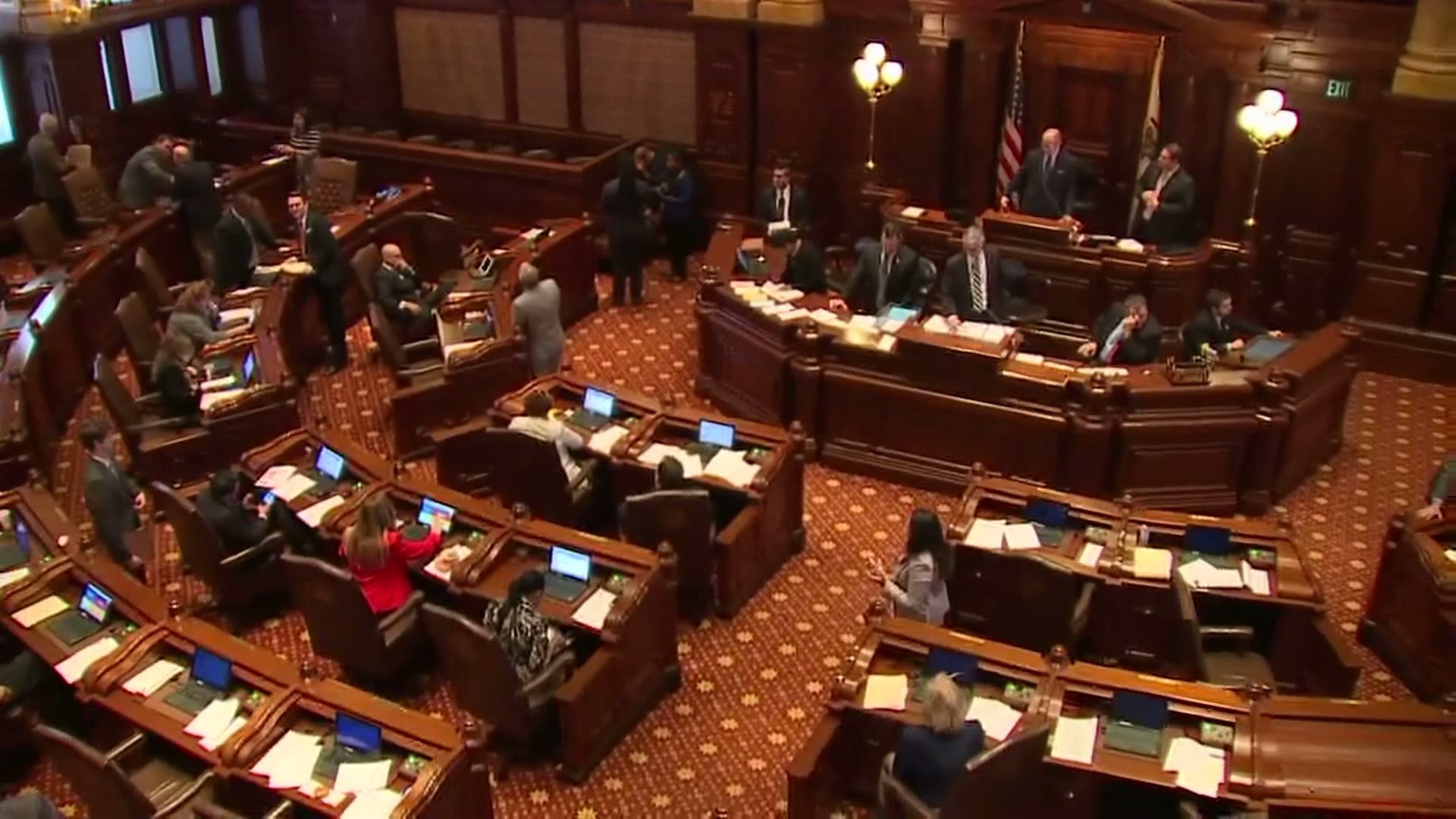 MOLINE, Illinois - While lawmakers are to blame for not meeting the deadline for a state budget, it's Illinois taxpayers who are being billed for the mess.

The Chicago Tribune estimates the 2017 special session in Springfield will cost an extra $50,000 a day in per diems and gas allowances for lawmakers.

"They shouldn't be getting a paycheck until it's settled," said John McCarrell of East Moline while on a grocery shopping trip with his wife and grandkids Friday.

Lawmakers are paid a base salary of $67,836 per year, and many receive bonuses for committee and leadership positions.

In addition, they receive $111 a day in per diems and 39 cents per mile for travel.

In theory, the 10-day special session could cost taxpayers up to half-a-million dollars.

"Wow. We're retired and we know a lot of people who are moving out, they are just disgusted with Illinois," said Ann McCarrell, a retired nurse from East Moline.