The Quad Cities will be one of the first to see a documentary that tells the stories of eight fallen officers from across the country. 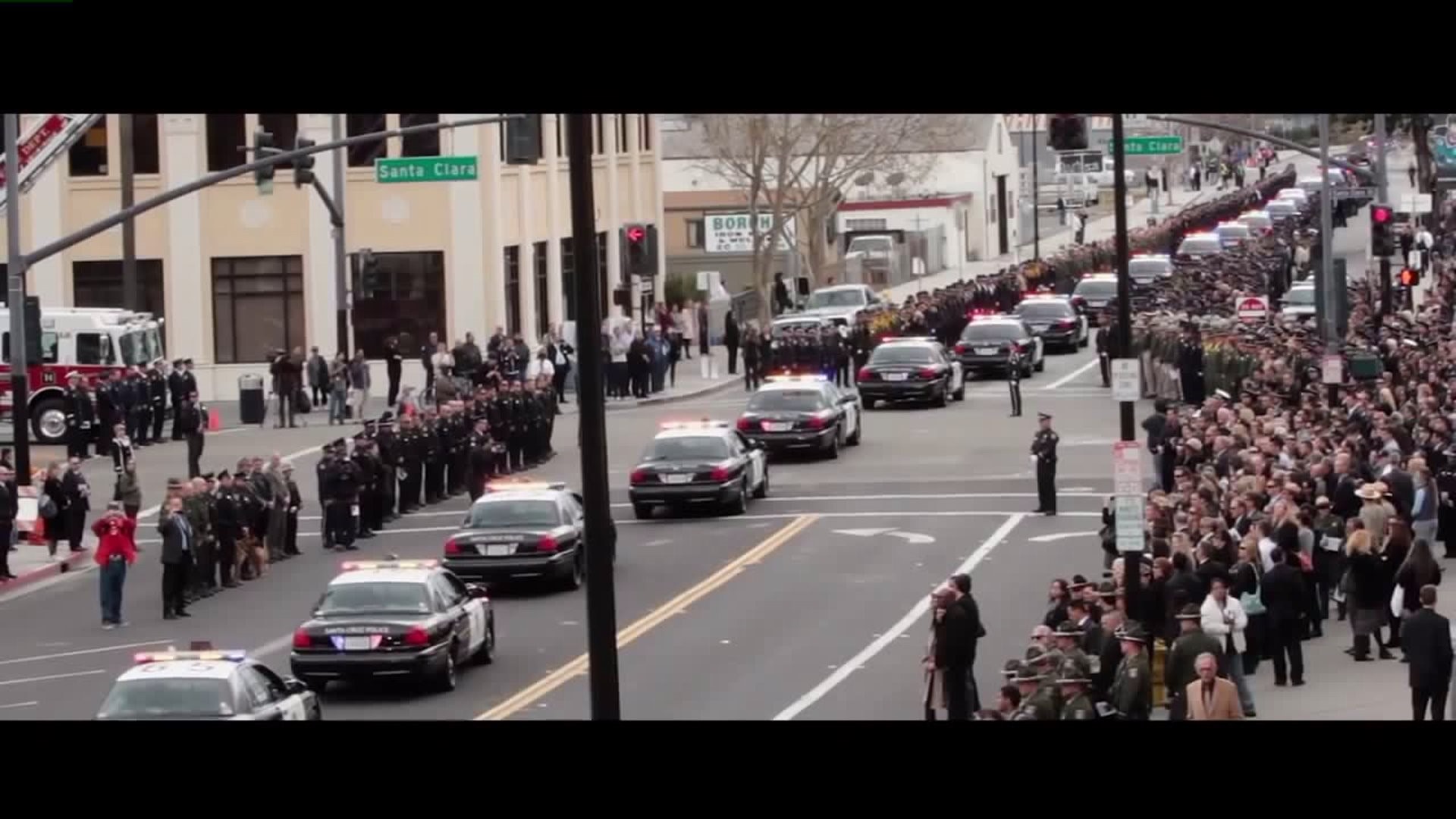 ROCK ISLAND - The Quad Cities is hosting a screening for a documentary that follows the stories of officers killed in the line of duty.

'FALLEN - A Documentary' follows the stories of 8 fallen officers from across the country. Their stories are told through the eyes of those closest to them and the communities they served.

Some of the proceeds from tickets purchased will benefit the Quad City Law Enforcement Memorial.

"It shows that it can happen anywhere, it just doesn't happen in large metropolitan areas, it can happen in small rural, small urban areas and the impact is everlasting," said Mark Beckwith, Retired Milan Police Chief.

The film will be shown on Wednesday August 30th and Thursday August 31st at 9 a.m. and 6 p.m. in Potter Hall at Augustana College.

Tickets are $13.75 and can be purchased online or at the college before the show.