ELDRIDGE, Iowa– “When we found this and I got to come I thought it was crazy that I could be apart of something like this,” said Myah Ackerland. The Quad ... 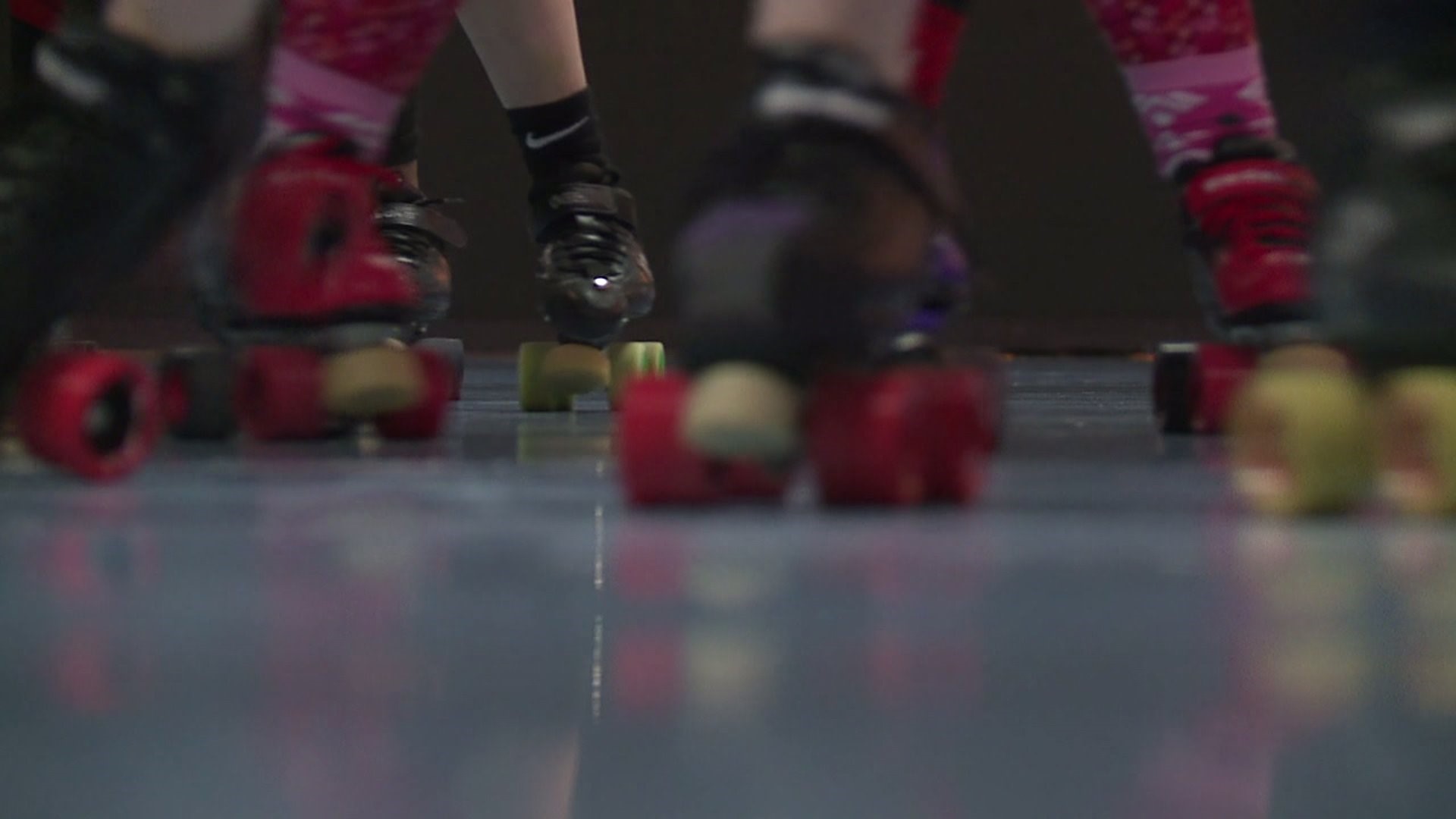 “When we found this and I got to come I thought it was crazy that I could be apart of something like this,” said Myah Ackerland.

The Quad City Rollers hosted a bootcamp on January 20, to find new faces for the 2019 season.

“A couple times a year we start a bootcamp for anyone interested in derby,” said Roxi Schlue. Schlue has been on the team for five years and was surprised when she found out the Quad Cities even had a roller derby team.

During bootcamps they work on balance, strength and teamwork.

“I came to practice and saw all these girls working together and getting a good workout in and having a lot of fun,” said Roxi.

Roxi known as "Roxi Balboa" in the rink is now captain of the QC Rollers, giving her a boost in confidence.

“In derby you have to use your voice and communicate with your team and we run this derby team together so if things need to be done you have to speak up,” said Roxi.

“They put me in skates and were like alright we're going to teach you how to fall instead of expecting me to be good they told me how to be bad,” said Myah Ackerland. Ackerland joined the team seven months ago. Over the past few months she has learned how to get back up again no matter how hard she hits.

“When I tell people I do this they are like 'oh so you beat people up on the track' we don't do that we just kinda bump each other pretty hard,” said Ackerland.

Working to become the best in the rink by their season opener on March 23. The team practices and plays at the Eldridge Community Center.