The Quad City International Airport is trying to make up for major losses in revenue. 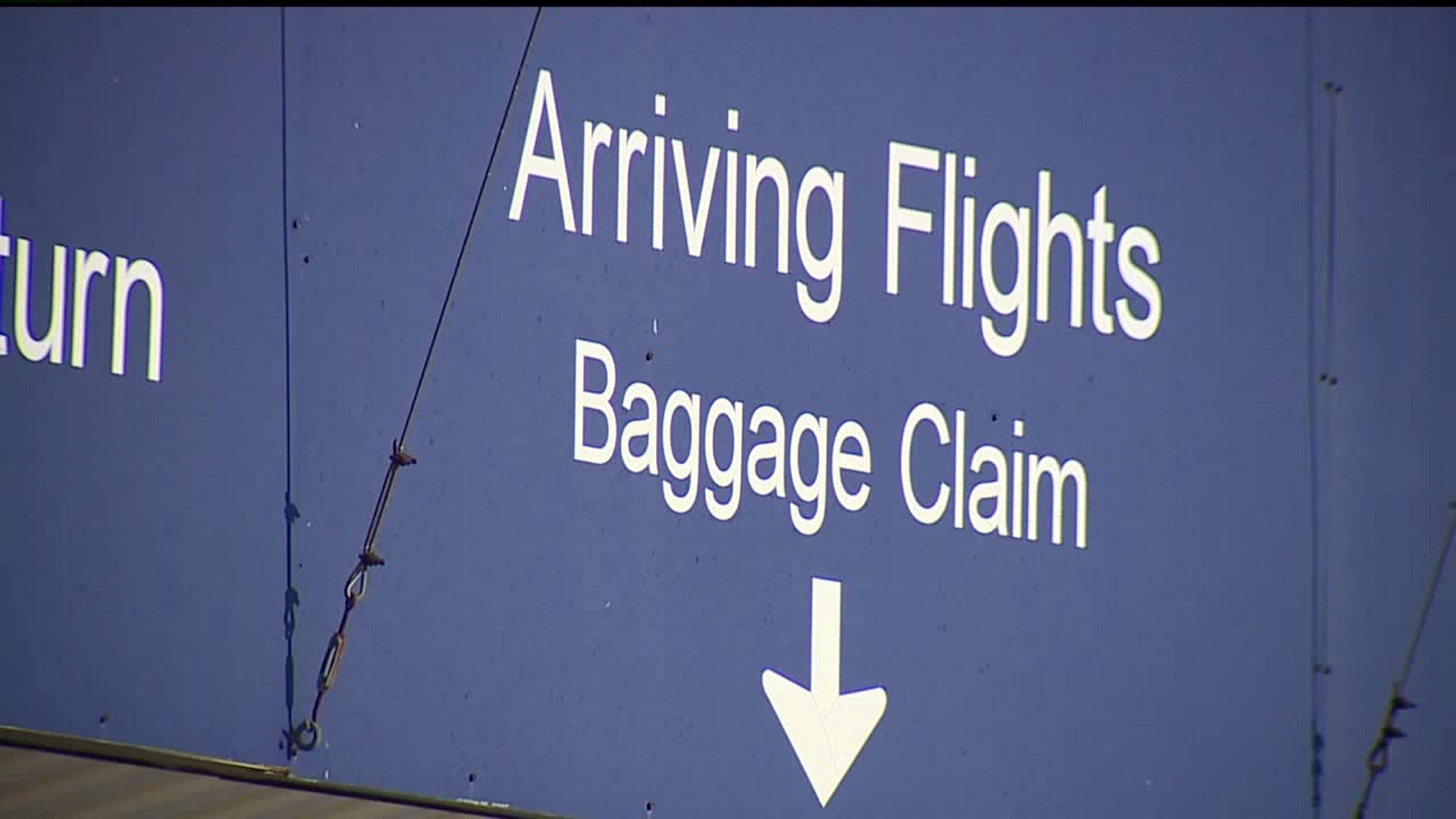 MOLINE- The Quad City International Airport is trying to make up for major net losses.

The airport held a breakfast meeting with area mayors and community leaders Wednesday, July 19. Tuesday, July 18, WQAD News 8 learned the airport is trying to make up for net losses of more than $510,000. The airport's Director of Aviation, Bruce Carter, says he would like restaurants to build on some of the lots the airport owns right outside its facility.

"I've talked about trying to see if I can get a Portillo's, or an Olive Garden, or something that way," Carter said. "But I found out from the people I've talked to that they want to go to places where they have bodies."

The airport cannot tax people who live outside of Rock Island County without legislative action. However, Carter said Wednesday that in a recent study, 69% of the cars in the airport's parking lot are from Iowa, and just 25% are from Illinois.

After the meeting Wednesday, we did an extended interview with Carter, to talk about more of the challenges facing the airport and some of the positive things they have going for them, for this next fiscal year.