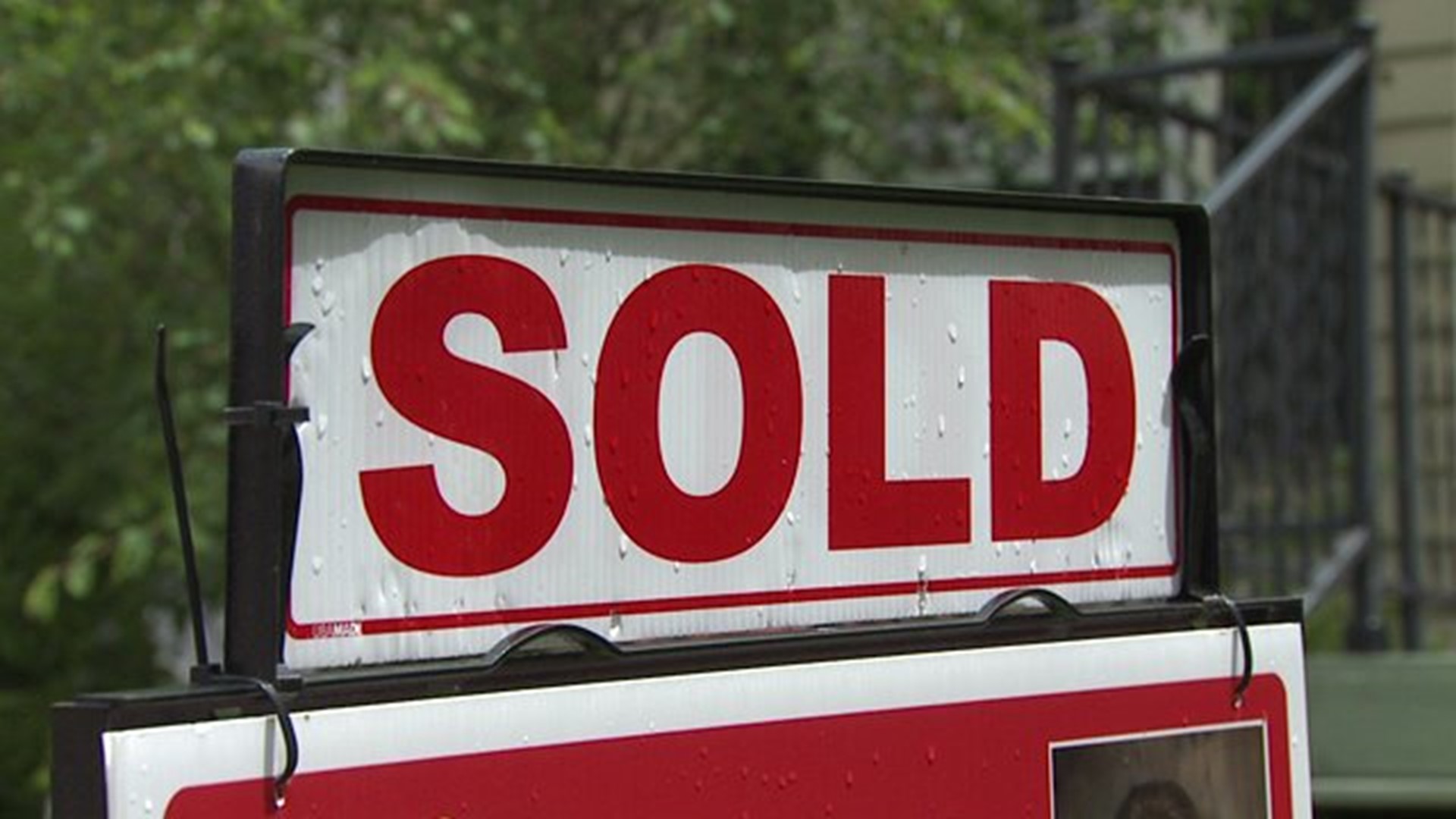 If you're considering putting your house on the market, experts say now is the time.

From this time last year, Quad City Area home sales increased 10 percent, selling 1,288 homes by the end of April. The Illinois side of the river witnessed the biggest impact with 576 homes sold, a 13 percent increase. Iowa sellers saw a 5 percent increase.

Between January and April of 2015, houses in the Quad Cities were on the market for an average of 69 days.

If a home is on the market and it's priced well and it's ready for sell, it's selling, said Sharon Carlson, CEO of Quad City Area Realtor Association.

"The consumer confidence is obviously up; people are getting back into the market," Carlson added.

Carlson indicated the "booming" market is slightly low on inventory, meaning there are less choices for buyers.

"The cost to own versus the cost to rent right now is at a time period that's more attractive than it has been in a long time," said Johnathon Cornish of American Bank & Trust in Davenport.

"You really have to have that comfort and that confidence and I really think that's what has came back this spring," Cornish said.

Numbers released from the Commerce Department on Tuesday stated new-home sales soared 6.8 percent in April, recovering from a 10 percent dip in March.

Experts point to positive momentum in the job sector and a falling unemployment rate as significant factors in the housing market's boost.