BETTENDORF– Members of the Quad Cities Hispanic Chamber of Commerce are celebrating nine years of service during their annual gala at the QC Waterfront Co... 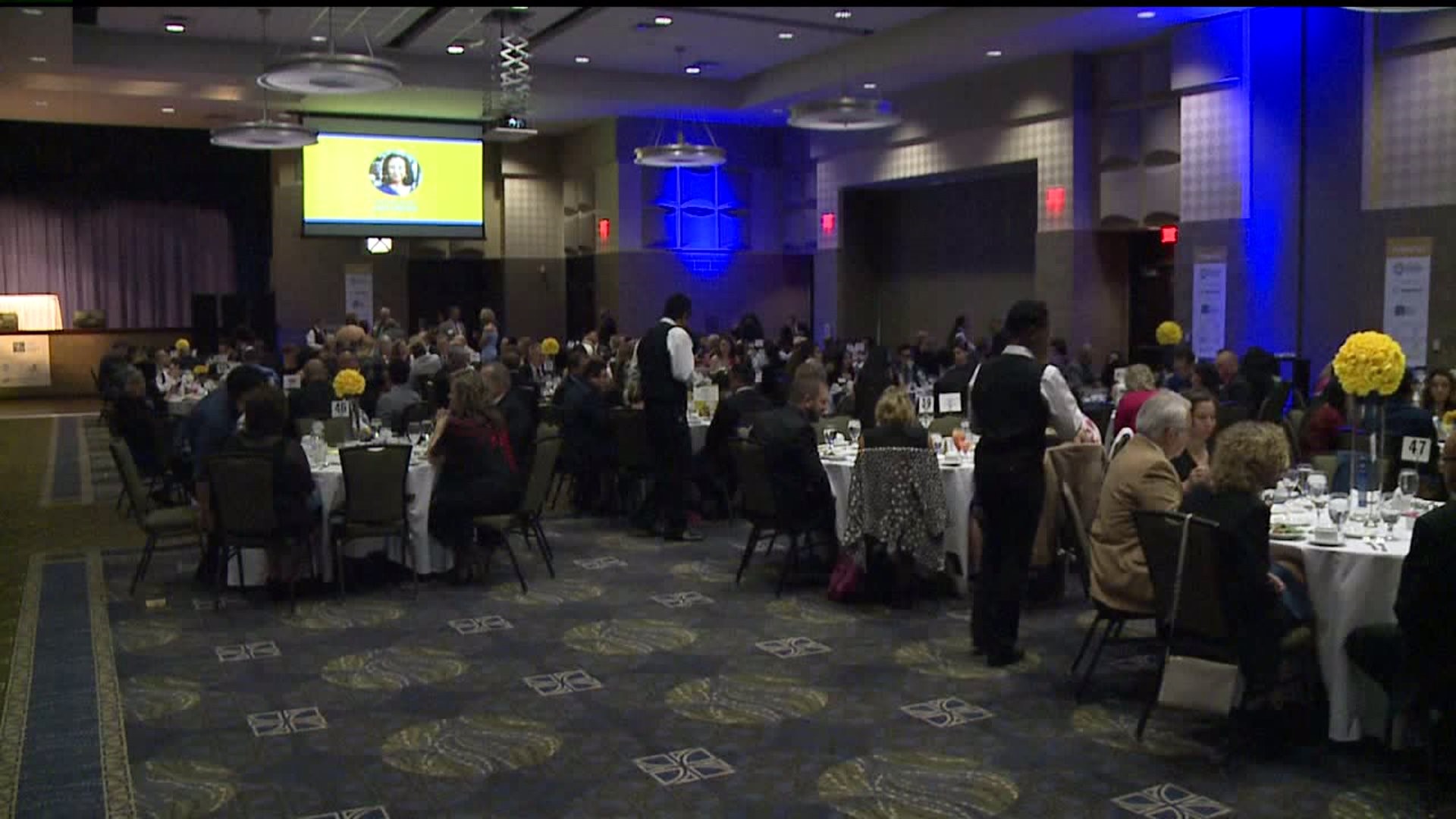 BETTENDORF-- Members of the Quad Cities Hispanic Chamber of Commerce are celebrating nine years of service during their annual gala at the QC Waterfront Convention Center Saturday, April 22.

While it’s a time to celebrate, chamber members are also taking a moment to reflect on their yearly accomplishments as well as the future ahead.

This year the gala is celebrating the startup of their Latina women empowerment group, ELLA, as well as hosting bilingual workshops for small business owners in the Quad Cities.

“A lot of what we’re doing at the Hispanic Chamber of Commerce is supporting the economic power that small businesses have…especially the Latina community. Latinas are starting businesses faster than any other minority group so being a part of ELLA is really something we wanted to implement in the Quad Cities,” says Program Director, Zenaida Landeros.

“For many people the trump administration represents a very dark cloud the silver lining in that dark cloud is that more and more people are wondering and questioning about what's been going on in our country for a very long time,” says Hinojosa

During the gala the chamber also passed out awards for small business and advocate of the year.