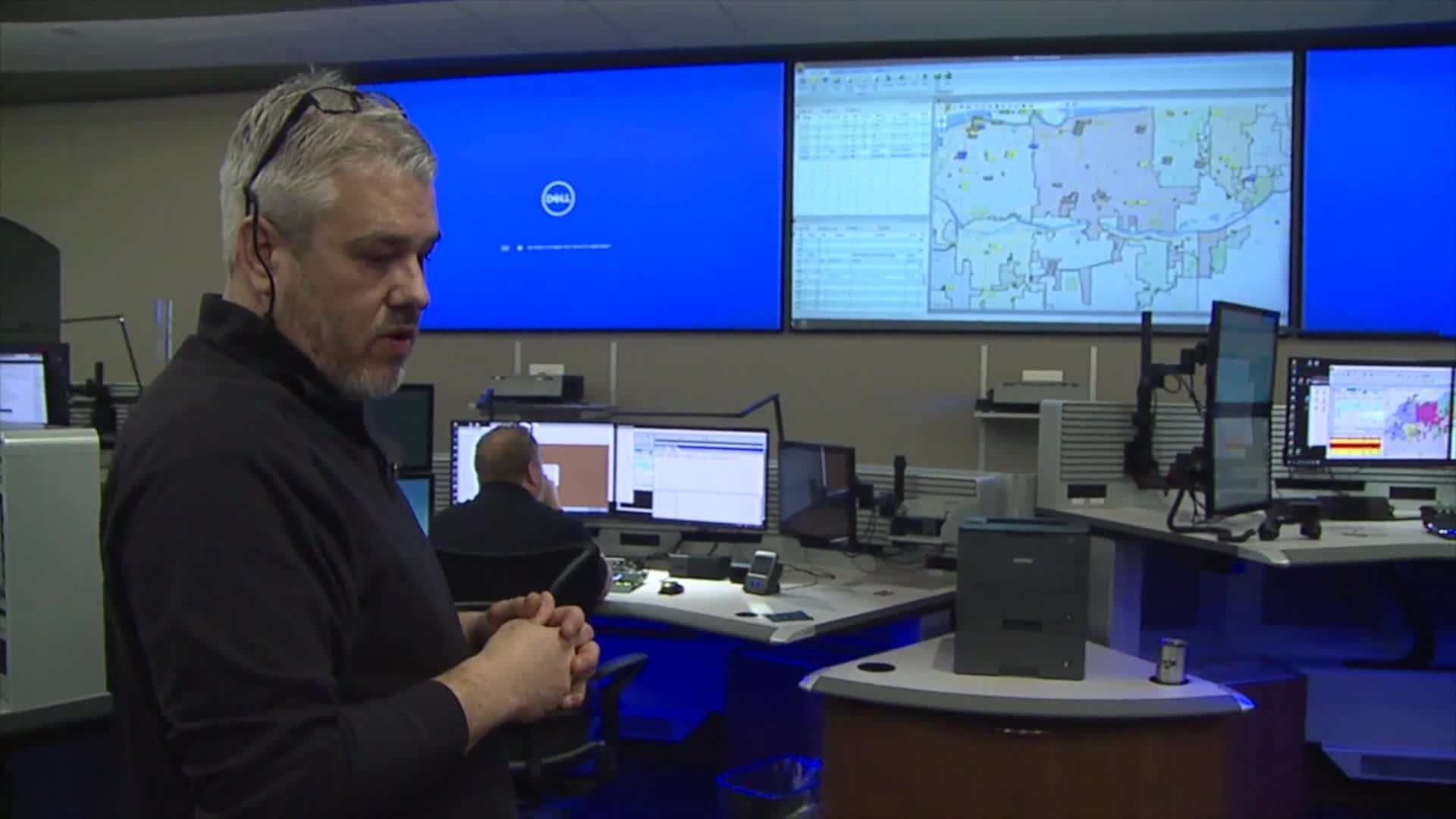 MILAN, Illinois -- The 911 dispatch centers of four Rock Island County communities -- Moline, East Moline, Silvis and Milan -- will begin operating under one roof in 2019. Emergency dispatchers begin taking calls from the new QComm911 facility on the third floor of the Milan Municipal Building in the first week of the new year.

"We have better than 10 years average experience for the people who will be starting as QComm dispatchers," said Village of Milan Administrator Steve Seiver. "Because they're coming over as dispatchers from the other agencies."

Previously, Silvis and Milan operated their own independent call centers, while dispatchers for Moline and East Moline worked at Centre Station in downtown Moline.

Seiver said that having so many different call centers resulted in too many transfers between one dispatch to another and crucial lost seconds responding to emergencies.

The unique geography of the Quad Cities presents particular challenges when it comes to 911 calls made on cellphones, because networks determine the location of the call based on which tower the phone connects to.

"Because we're on an Iowa-Illinois border, we have the river, we have many jurisdictions," said Seiver. "This [QComm911] allows many of the calls to land at the right center in the first place."

"It really does reduce the amount of transfers that we currently do," said Technology Specialist Brian Nelson. "Within the whole Quad Cities, not just Rock Island County," he said.

An Illinois state mandate required counties to reduce the number of 911 call centers, which spurred the consolidation in Milan. Seiver said sharing resources and information across the county would help dispatchers do an effective job.