QCA rings in 2014 with fireworks, resolutions

Many in the Quad Cities kicked off their New Year’s celebrations with a bang Tuesday night at a fireworks display outside the Genesis HealthPlex in Moline. 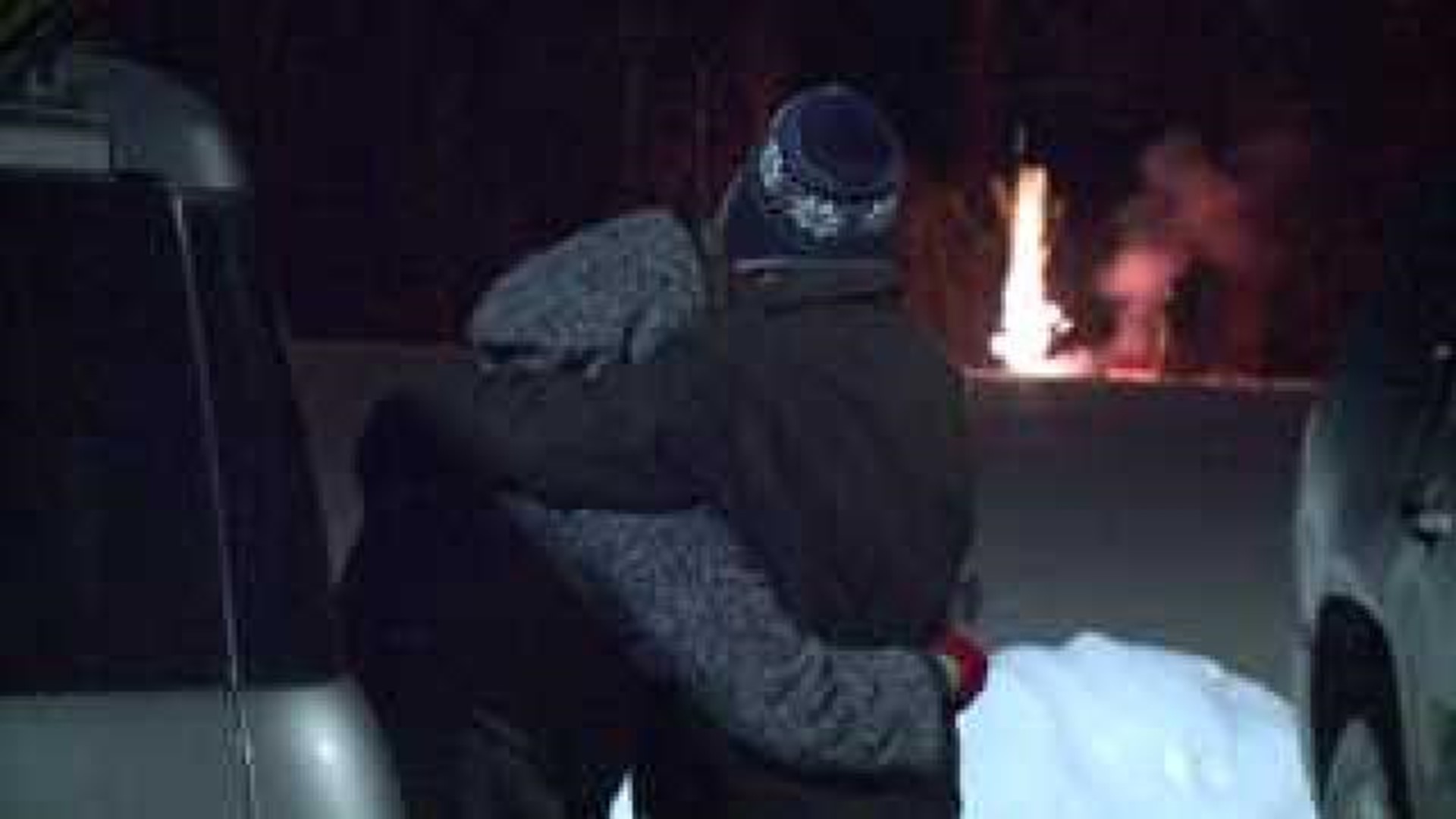 Many in the Quad Cities kicked off their New Year's celebrations with a bang Tuesday night.

Genesis HealthPlex in Moline hosted a New Year's Eve fireworks display at 6 p.m. Dozens of families braved the cold temperatures to watch the 10-minute show, and they shared their hopes and wishes for 2014 with News Eight.

"I hope to see the University of Illinois basketball team win the Big 10 Championship. Big win tonight, so I'm here to celebrate with fireworks," said one Illini fan.

Other popular resolutions for 2014 included getting healthy, spending more time with family, and quitting smoking.

"My New Year's resolution is not to ever worry again about anything," said one woman while watching the fireworks with her family.

A study shows 45 percent of Americans will make resolutions at the beginning of 2014, but unfortunately, only 8 percent are usually successful in keeping them.

For that reason, many in the Quad Cities said it's best to keep their resolutions simple.

"Hopefully, I'll just have a better year than last year," summed up one visitor.