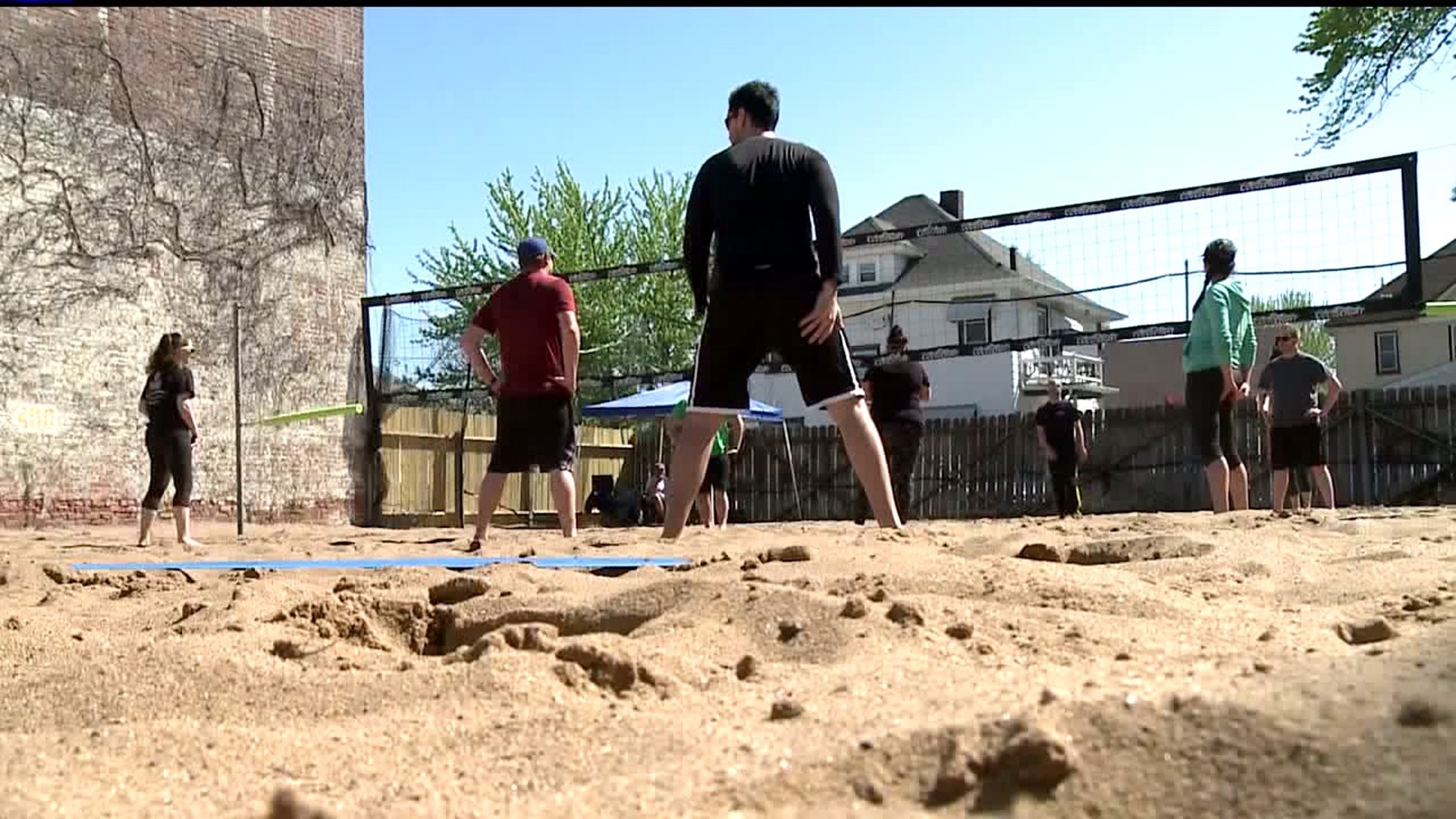 MOLINE-- Locally the Quad City area has had some problems with dog fighting rings this year.

But animal rights group AAVENGE has been committing themselves to educate and prevent dog fighting.

"Of course there's a problem with dog fighting here in the quad cities and there has been for many many years and last year at this time we had the big dog fighting bust in Rock Island where sixty dogs were taken," says founder of AAVENGE Cindy VanLandegen.

The non-profit group has made it their mission to raise money for dogs who have been abused and neglected.

On April 23 they held their 7th annual "Volley for the Pitties" at Casey's Tavern in Moline.

The even is a sand volleyball tournament with leagues from the QC area playing to help fund the cause.

"We help donate to groups that help rescue pit bulls or any breed of dog that has been the victim of dog fighting abuse," says VanLandegen.

AAVENGE has donated more than $30,000 dollars to dogs in need.