QC Restaurant Week Day 3: The most authentic Italian pizza in the Quad Cities

Pagalo’s Pizza and Gelato Cafe (which stands for pizza-and-gelato-always-lift-our-spirits) has been going strong for 22 years. 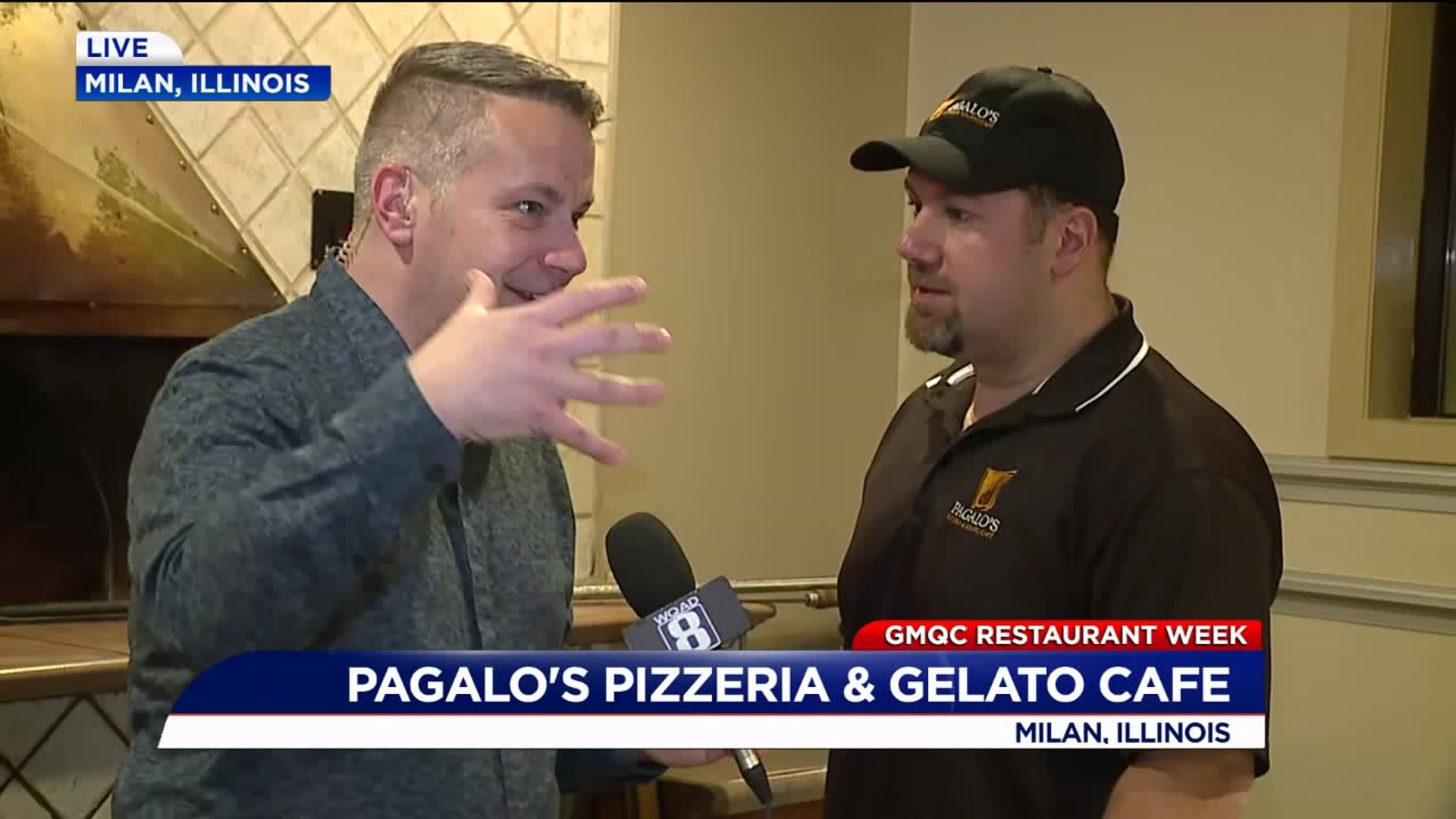 Quad Cities Restaurant Week rolls on. Today, we're in Milan where a small-town restaurant is turning out world-class pizza!

Pagalo's Pizza and Gelato Cafe (which stands for pizza-and-gelato-always-lift-our-spirits) has been going strong for 22 years. The secret to their success is not competing with the other places...but doing something different.

QC Restaurant Week Day 3: The most authentic Italian pizza in the Quad Cities

Owner John Hoffman got the idea for a wood-fired oven pizza from a place down in Florida and he wanted to bring the great idea home. "Being here 22 years now, we've seen our customers grow up. They are here at kids, then they grow up, get married, have kids of their own, and they're still customers." 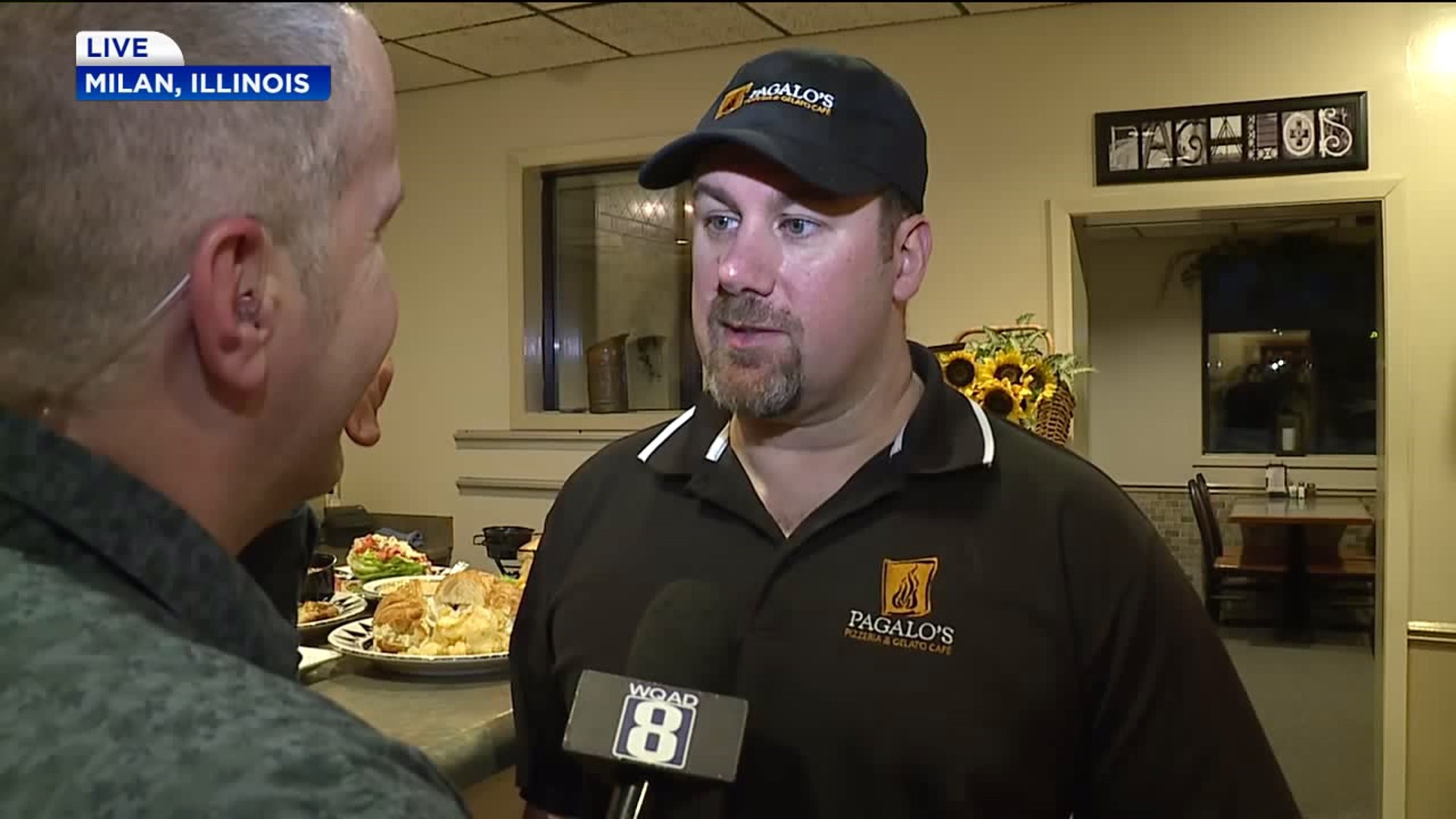 Some of their staff has been here from near the beginning too. If you get Rona as a server, she may remember what you order if you come back a few times. She's been at Pagalo's about 20 years now.

The oven is at a steady temperature of 700 degrees which allows the crust to get that bubbly, crispy outside while keeping the dough tender on the inside. 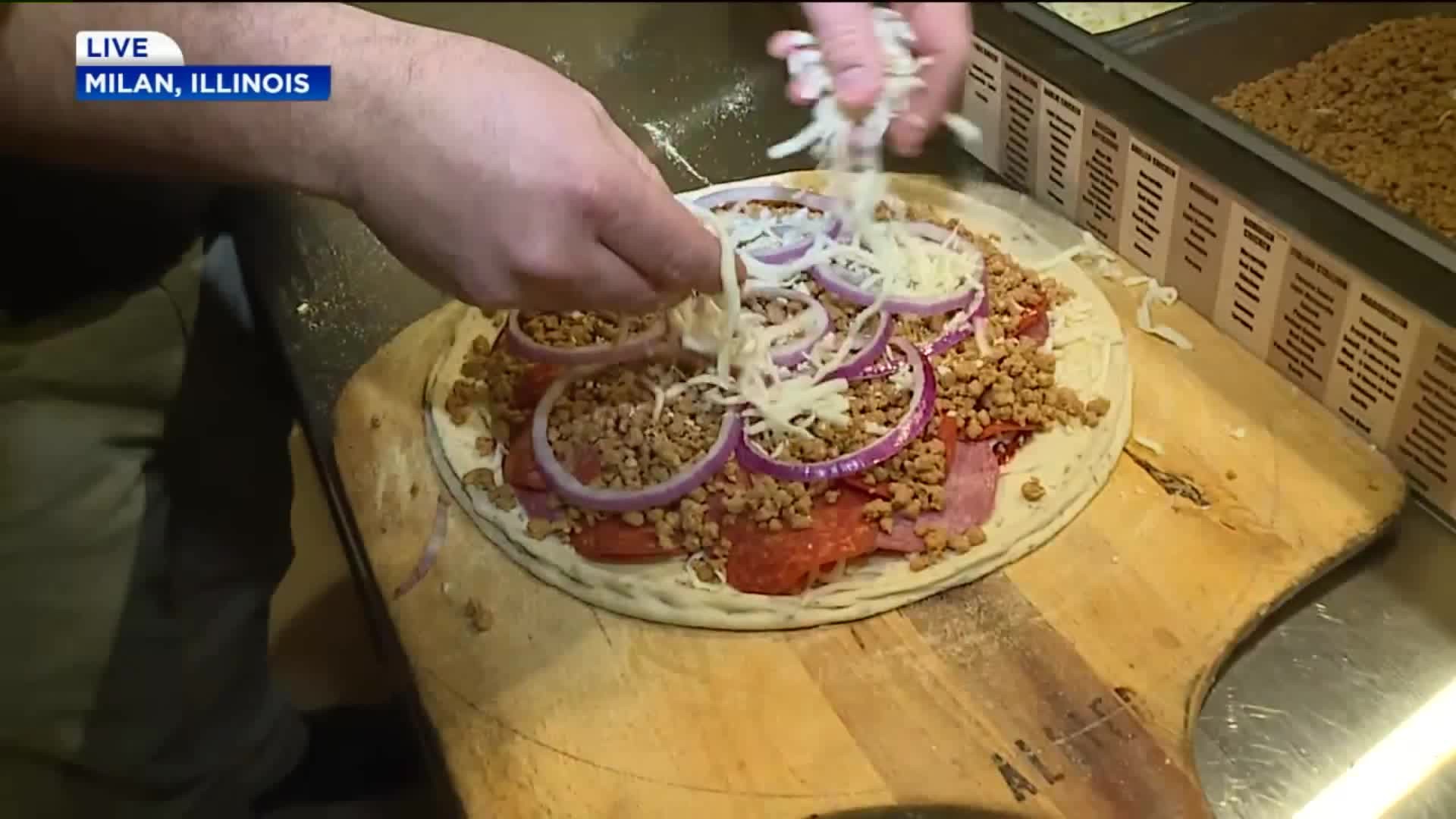 As far as toppings go, the possibilities are endless...and they are all fresh!

7-year-old Parker, John's son, dreams of running the family-owned business someday. He's even got his own pizza on the menu, along with a kids meal! 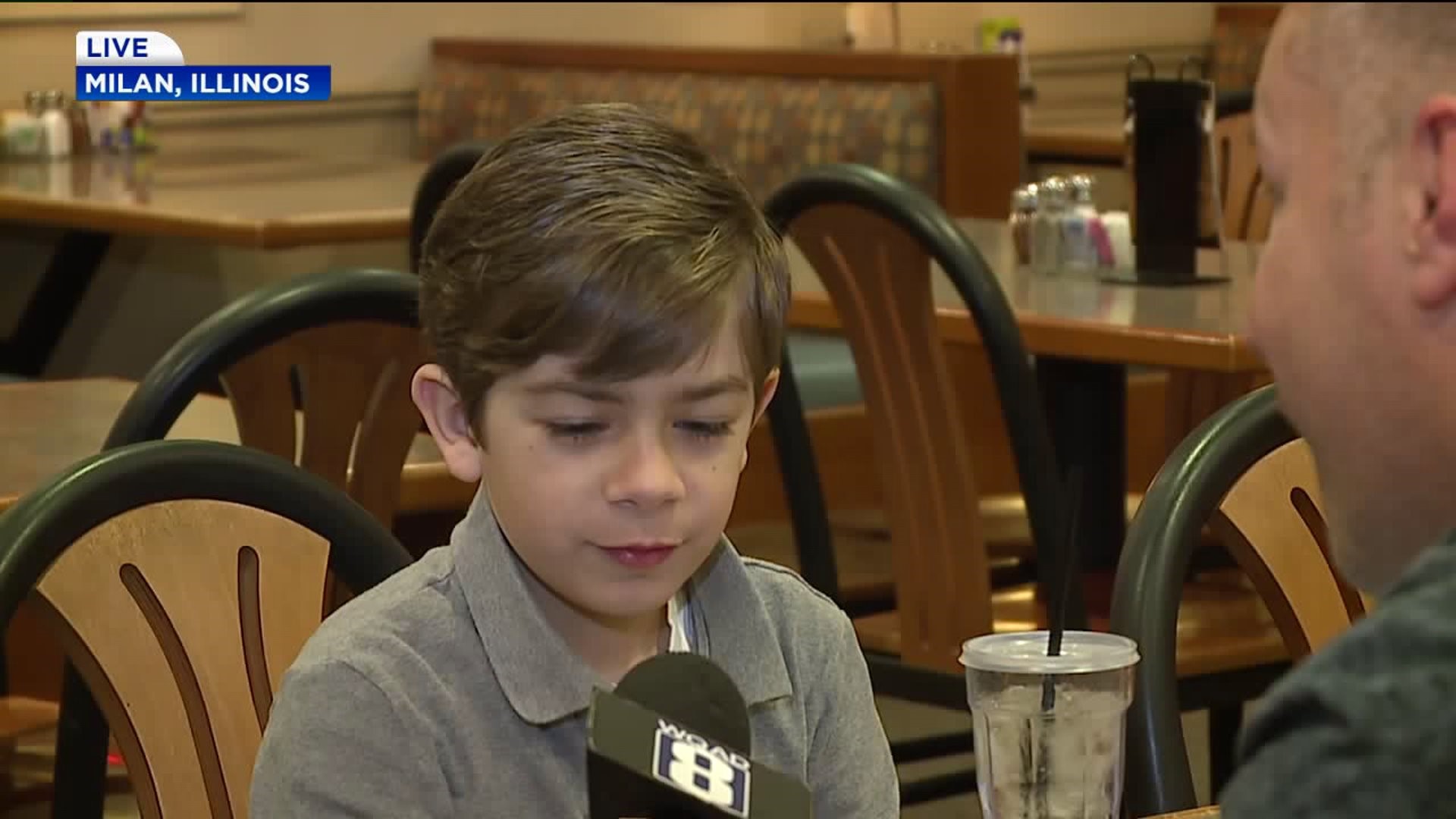 Pagalo's has specials running this week for Quad Cities Restaurant Week. To see them and find other locally-owned businesses to check out, click here. 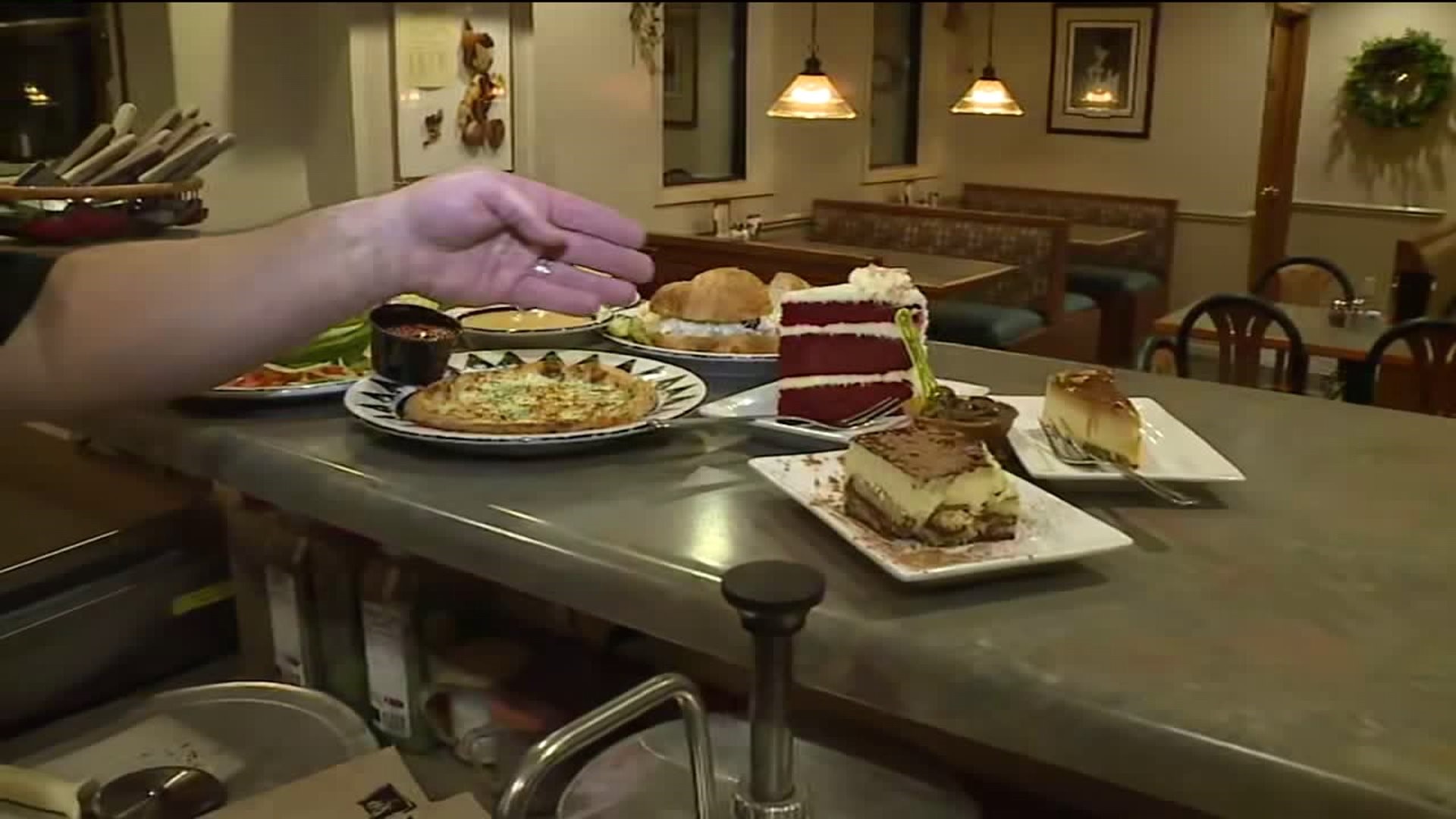