When winter leaves a new season begins, flood season. Bringing in a new meaning to overtime. 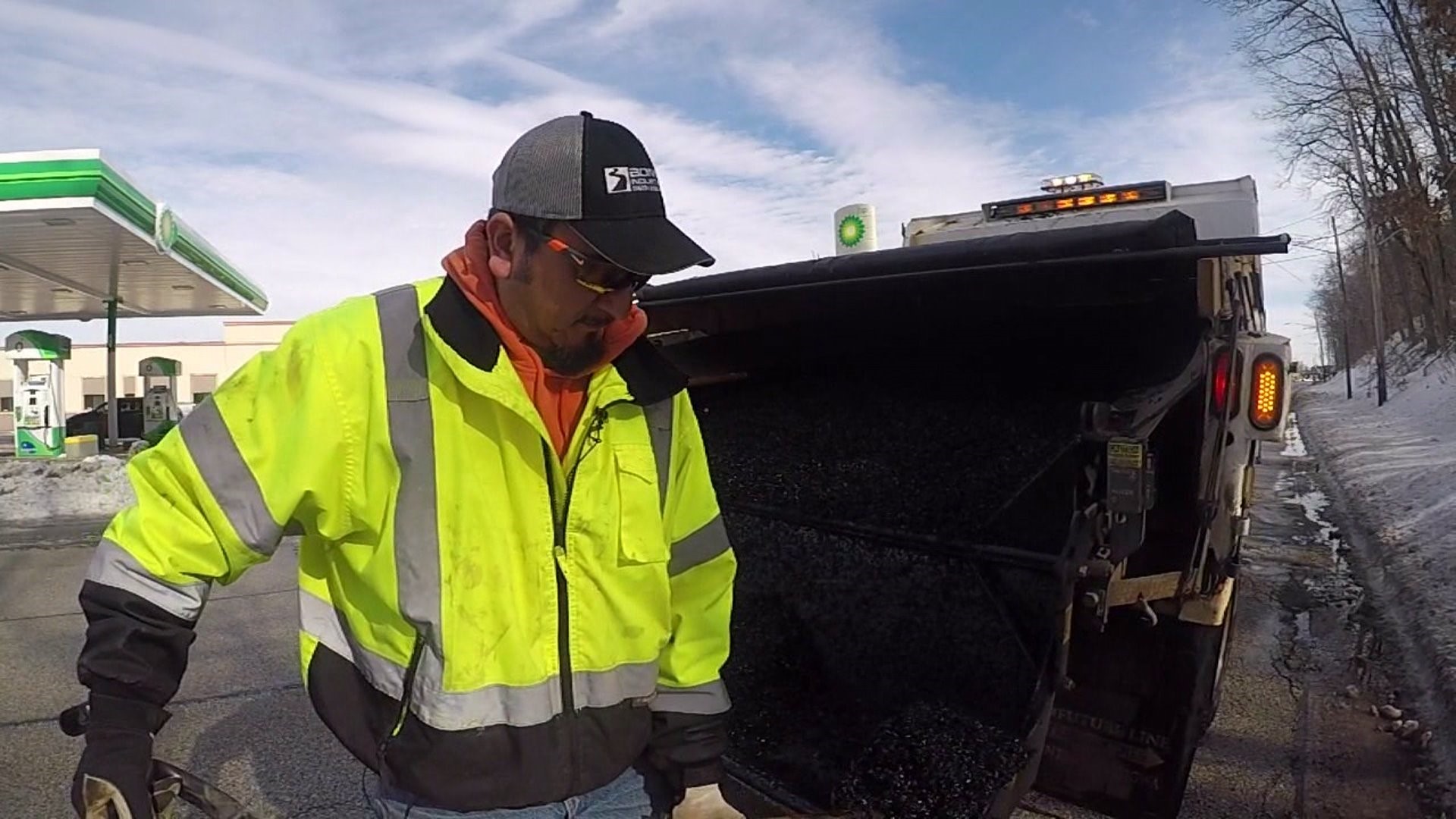 EAST MOLINE, Illinois--Snow plows have been running nearly 24/7 this winter. Unfortunately for maintenance crews the long hours won`t end once winter is over.

Layers and layers of snow have not made it an easy winter for road maintenance crews in the Quad Cities.

"The amount of hours that my guys have put out there has really hit hard on what I budgeted for the year," said Director of Maintenance Services, Dave Lambrecht. Lambrecht and his crews have worked themselves and their budget to the bone. Clocking in 18,057 hours of overtime.

In just two months, the city has spent $37,000 more in overtime pay for employees, than in all twelve months combined last year. Running overnight to stay ahead of the snow and throwing down a majority of their salt supply.

The excessive need for salt creates another problem for crews, potholes.

"With this winter that we've had the potholes have actually increased you know cause of not being able to get out there," said Lambrecht. The combination of plows, salt, and pothole repair has eaten up almost 80% of their yearly budget and workers know it's just going to get worse.

When winter leaves a new season begins, flood season. Bringing in a new meaning to overtime.

"We're actually mandated by the court of engineers to run 24/7 as far as watching the levees and watching the pumps and everything so they'll be right back at it," said Lambrecht.

If this winter weather continues like it has been, they will have to start taking money from other city areas like equipment purchases.