Jeff Ocheltree has worked with some of the world’s most influential musicians like Santana, Sting, Journey and even the Blue Man Group. 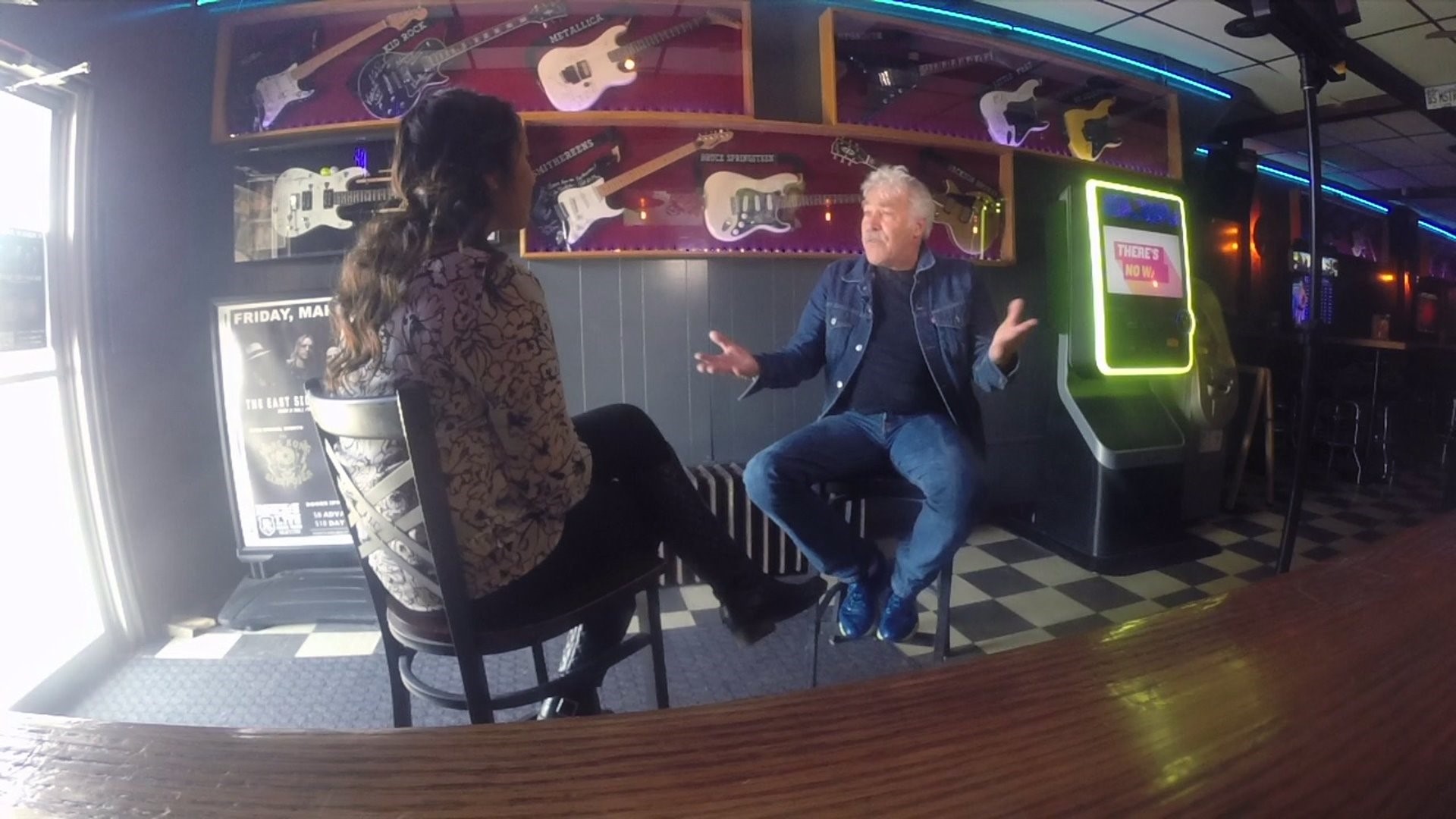 MOLINE, Illinois -- You may not know him, but you have probably heard his sound -- this Quad City native is the man behind some of our favorite music.

Musicians in the industry consider Jeff Ocheltree a legend.  He has worked with some of the world's most influential musicians like Santana, Sting, Journey and even the Blue Man Group. Ocheltree is the first-ever drum technician -- he has tuned their drums, designed their drum sets, and even collaborated on their albums.

"It was a wonderful experience because you're working with some of these phenomenal musicians and you're coming up with skills to help them get their sound," Ocheltree said. "So I created this job because I wanted to do something really, really well. And so I was the first drum tech."

Unfortunately, in September 2018, Ocheltree received a call that would stop him from his life's work.

"I left the rehearsals and went down there and they said you have a pretty serious situation," Ocheltree said. "They told me I had stage 4 prostate cancer and you need to start working on something right now."

Ocheltree said the news took a lot out of him, including the ability to tour -- something he said is the only thing he's ever known.

But Kenny Bailey, owner of Rascals Live Music Venue, and others in the music industry will not let him go through it alone.

"Guitar techs, sound engineers, lighting directors -- these are the guys behind the scenes to what make shows and musicians happen," Bailey said. "Without guys like Jeff, shows would never happen. They simply would never happen."

On Sunday, March 3rd 2019, fellow musicians are coming together to hold a benefit to help offset Ocheltree's medical costs.

A group of local drummers known as the Quad Cities Louie Bellson Drummer's Collective is organizing the event.

"It seems unreal. It just seems unreal. I don't take anything for granted," Ocheltree said. "We get a lot of compliments but you wouldn't think they would be coming from where we grew up, where we started our lives. It's pretty heavy."

The benefit will be from 2pm - 7pm at Rascals Live Music Venue (1418 15th Street) in Moline. A minimum $10 donation at the door will go towards helping Jeff. The event is all-ages featuring live music, food and silent auction items like signed music memorabilia and art.

To read more about Jeff Ocheltree and donate to his GoFundMe page, click here.