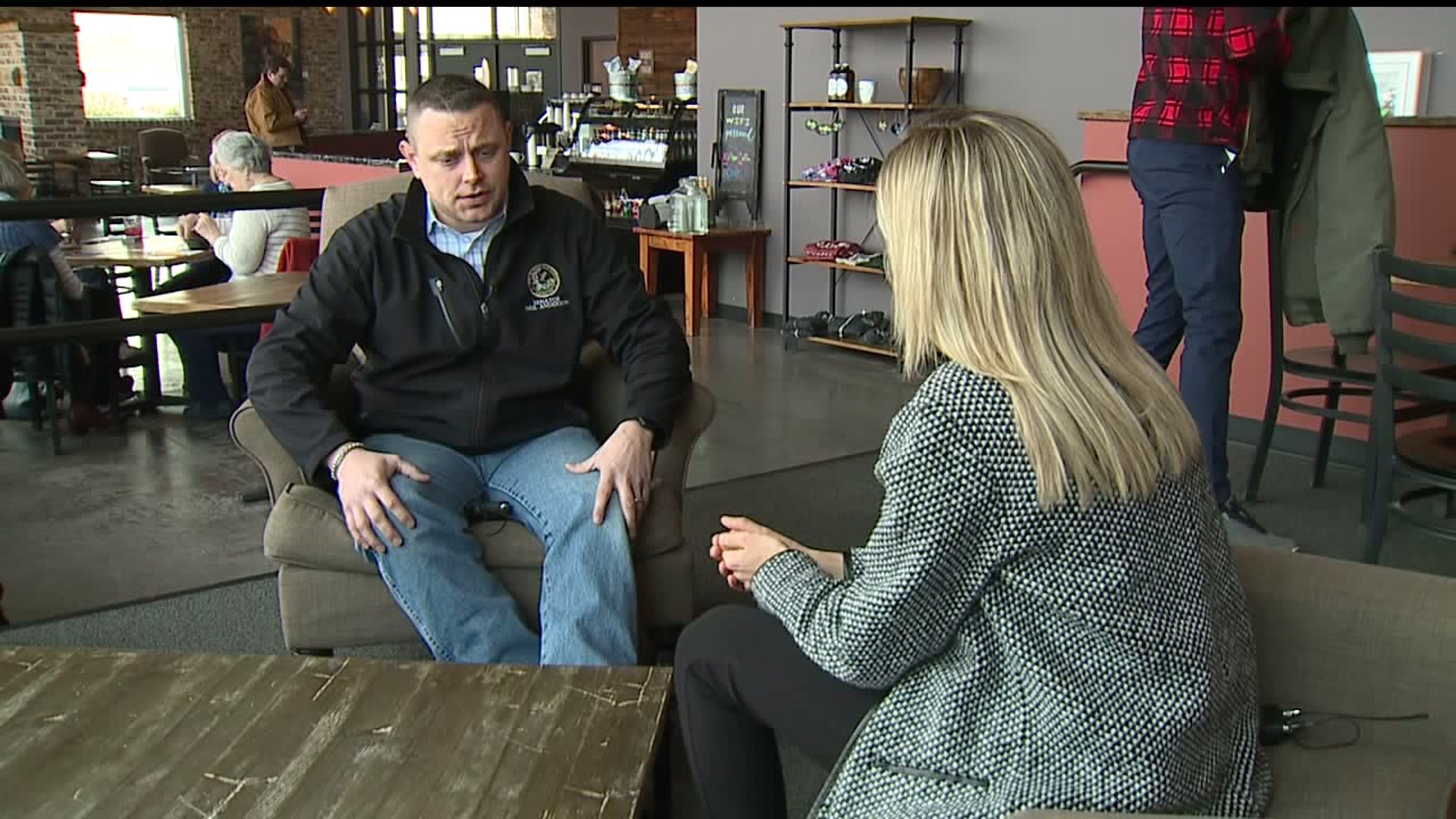 MOLINE-- Two Quad City lawmakers are backing the Western Illinois University Quad City campus despite a report that says the campus is draining money from Macomb.

On Monday, March 11, 2019, we told you about this WIU Faculty Senate produced report, all this as teachers pack their bags for Springfield to ask lawmakers for more money to save the University. We asked local lawmakers what they thing of this disputed report and how the findings will affect their fight for more funds.

"We don't have a clear picture of where the money has been for the last decade. And that's a problem," says Western Senate Faculty Chair Cristopher Pynes. He works in Macomb.

"If you're one University, you cant subsidize yourself, right?" questions republican State Senator Neil Anderson.

Senator Anderson says he's read the report, but he doesn't agree with it.

"WIU Quad Cities and WIU Macomb are the same. They're one University," says Anderson.

He says it simply doesn't make sense to look at the two campuses separately.

"I do dispute some of the methodology that comes to this report, so I don't think you can take the conclusions it draws at face value," says democratic State Representative Mike Halpin.

Representative Halpin says this this report is misleading, but he does support looking for ways to save money, as long it involves both campuses together.

"Certainly more study is always warranted, but whatever the actual cost to the system, the Quad Cities campus is a vital part," says Halpin.

Despite what the report shows about either campus, Quad City lawmakers on both sides of the aisle say the success of this campus is bigger than the school itself.

"Having a four year public institution here in the Quad Cities is extremely beneficial," says Halpin.

Teachers from both campuses head to Springfield on Thursday, March 14, 2019 to personally ask Illinois Governor J.B. Pritzker for $6M to help stabilize the school's finances. The Governor has said it may take time to build up that financing.