Faith leaders from across the Quad Cities held a “Climate Crisis Rally” to urge surrounding citizens to act now against climate change. 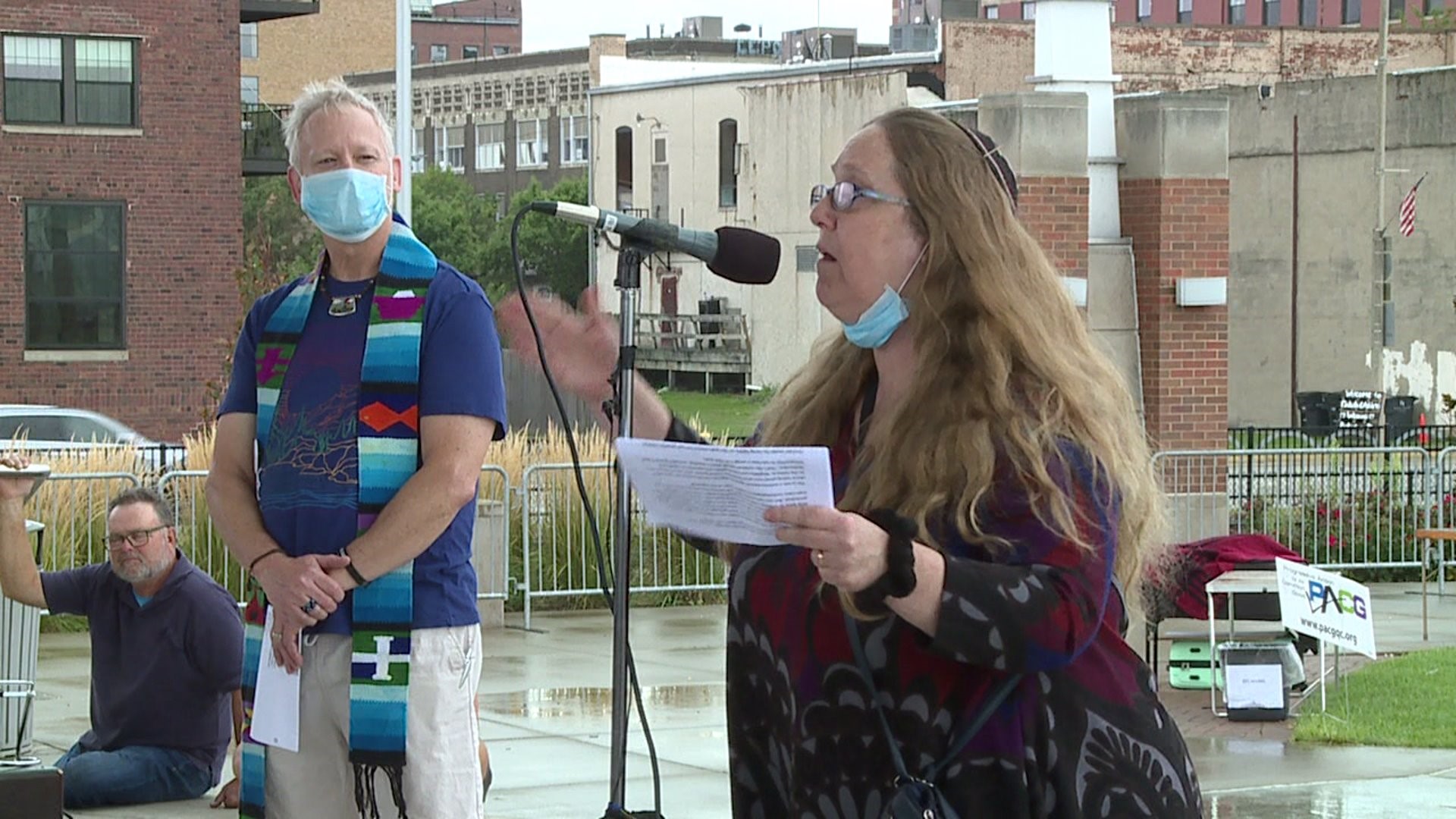 "Climate change is here. Now." Dorothy said. "The decision, which we actually made back in January, coincided with one of the wettest springs in the Midwest that led to one of the worst floods on record."

Rabbi Linda Bertenthal, with Temple Emanuel Reform Synagogue, said as human beings, everyone has the capacity to change.

"We have the ethical capacity to look at ourselves and the road we’re walking on and say ‘we are on the wrong path,’" Bertenthal said. "To turn a new direction and move towards responsibility and goodness."

Among those in attendance was Miryam Stone, a mother of two girls. And for Stone, the threat of climate change is a direct threat against her children.

"Nobody is untouched by climate change," Stone said. "I want (my kids) to live in a world where they can play outside and enjoy this beautiful earth and not have to stay inside because they have asthma or there's pollution."

Stone is a mother looking out for Mother Nature and all her children.

"I’m not a scientist and I’m not an expert in the solutions. But I really like the message I heard today that we can act, and we must act," Stone said. "That we can vote, consume less and simplify (our lives)."

Organizers hoped the rally would encourage and energize those in attendance to push elected officials and candidates for public office to vouch for positive policies for climate change.

News 8 also sat down with two Co-Chairs for the Quad Cities Interfaith's Faith Leaders Caucus. WATCH to hear what Rev. Rich Hendricks and Amber Bordolo had to say: 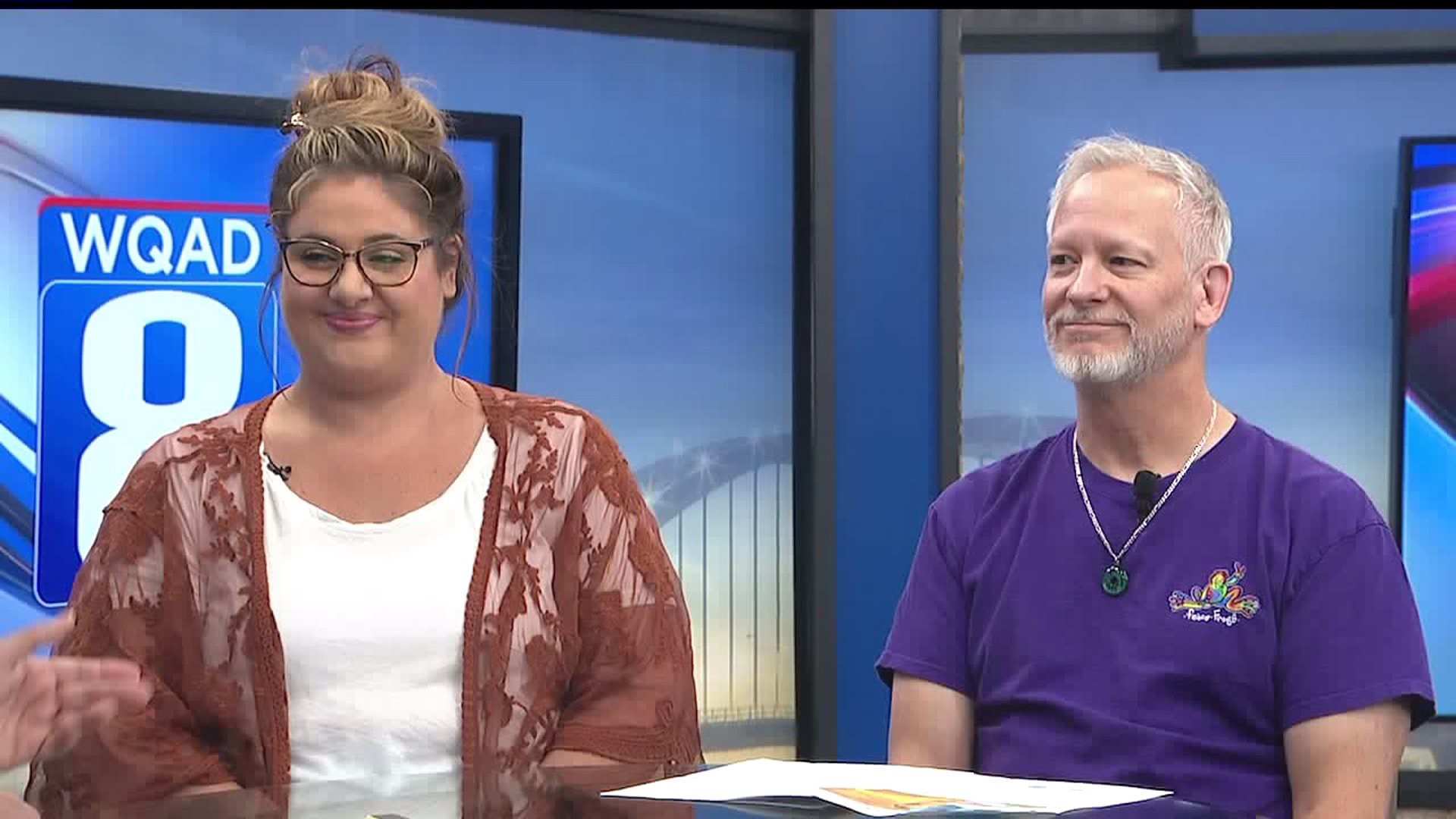