We all hear stories of people using social networking sites like Facebook to find lost-lost relatives, but what if you were already friends with the person you&... 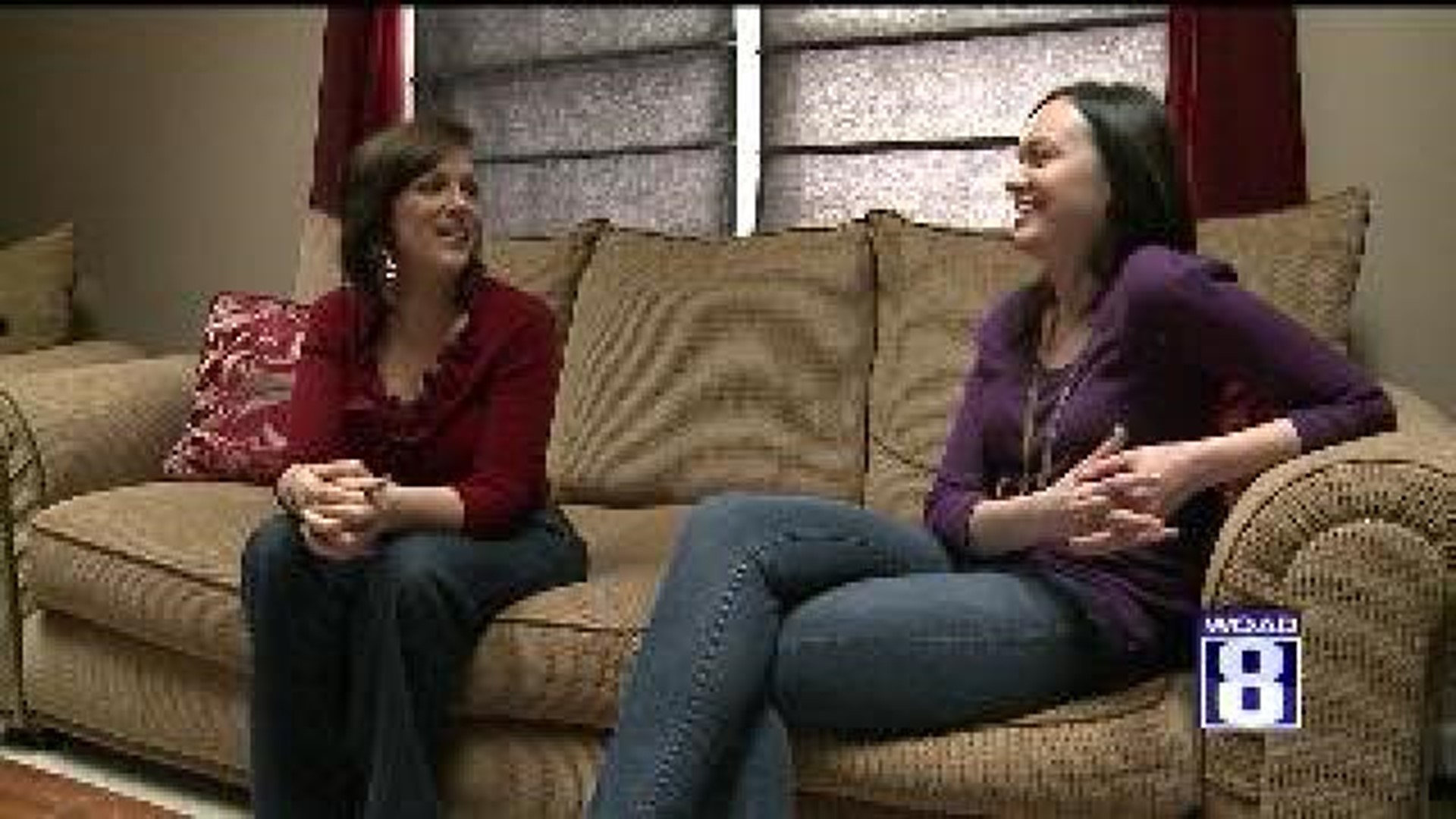 We all hear stories of people using social networking sites like Facebook to find lost-lost relatives, but what if you were already friends with the person you're looking for?

It started with a status.

On Wednesday, March 6th, 2013, Paula O'Brien posted an article about adoption along with a date her family never forgot. The post read: "On Sept. 19, 1982, my very first niece was born and given up for adoption. I know it wasn't an easy decision for my brother to make, but it was the right one for that baby girl. Hope you can take a moment to read this & be thankful for the selfless sacrifice of adoption. I know many families whose hearts are full because of it."

"It was really hard for my entire family to deal with," Paula told News 8 on Tuesday, March 12th, 2013. "We experienced that loss and we never forgot about that baby. We never gave up her. We observed her birthday every year. It never left our minds."

For years, Paula wondered what had happened to her niece -- where she lived, her hobbies, if they looked alike -- but she already knew.

"It was just kind of a coincidence that we looked like each other," says Abbey Donohoe.

It wasn't until more than three years after meeting that Paula and Abbey discovered they were actually related.

"I was at home and just reading though my feed on my Facebook and I just happened to see September 19th, 1982" explains Abbey.

Paula then sent Abbey a private message with the birth parents' names.

"She e-mailed back and said - 'Oh my goodness, it sounds like you're my Aunt!'"

Now 29 years old, Abbey is adding another family to her life.

"It's been nice reading emails and starting to get in contact with people and 'friend'-ing new aunts that are in the area."

"This is truly a miracle," says Paula. "We just feel like our prayers have been answered."

Paula's mom is planning to come to visit from Arizona next week to see her granddaughter Abbey for the first time since she was born.