The grants will be used to eliminate standing water on the airfield. 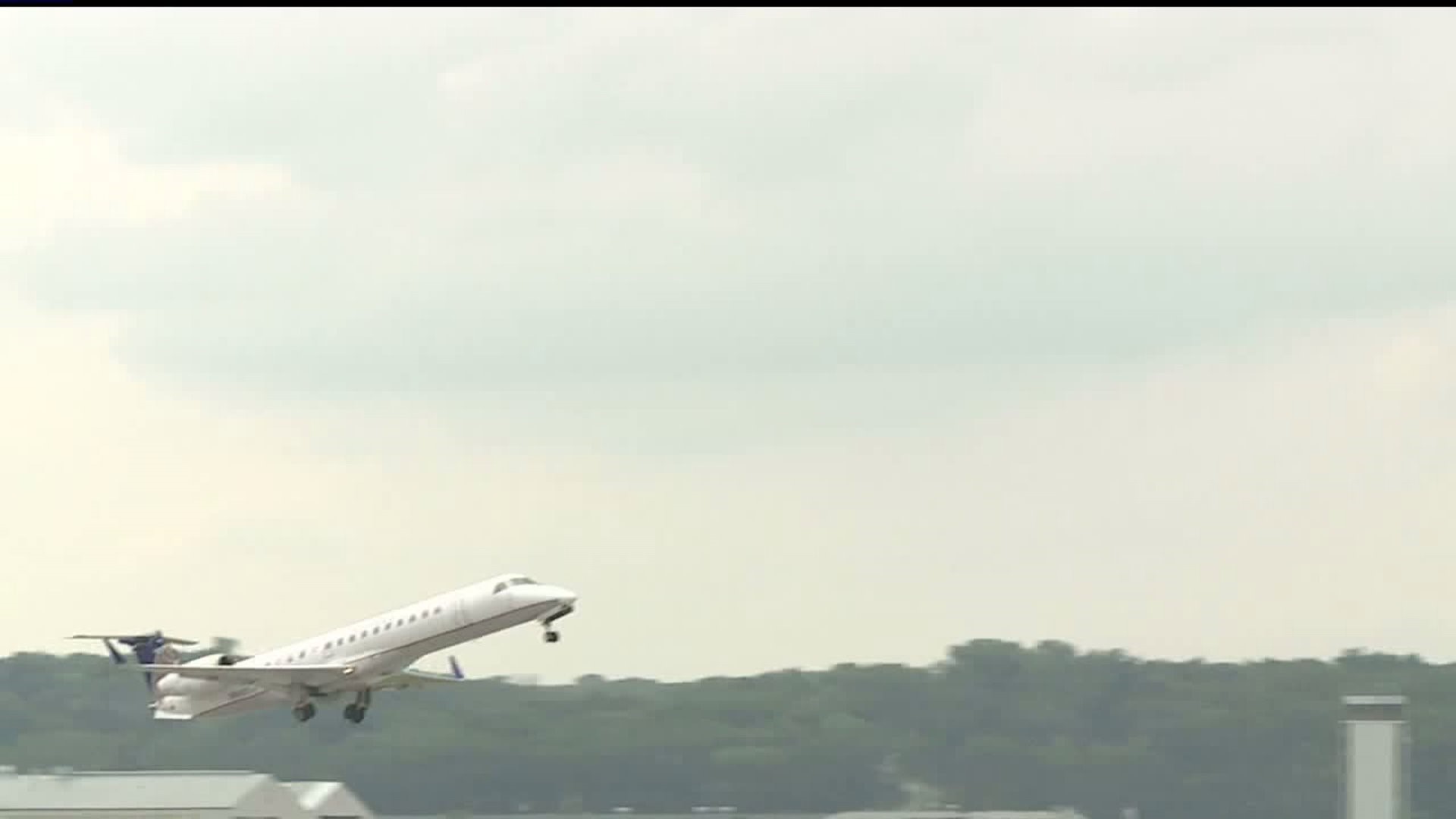 The airport will also receive a second $3 million grant from the U.S. Department of Transportation, Congresswoman Cheri Bustos and Senators Dick Durbin and Tammy Duckworth announced on Friday, July 26.

“These federal dollars are crucial to our ability to accomplish our top priority, which is ensuring the safety and security of the traveling public,” Benjamin Leischner, Executive Director of the Quad City International Airport said in a statement.

The grants will be used to "eliminate standing water on the airfield," according to a press release.

Under the FAA grants, the Decatur Airport will receive $2.93 million for runway rehabilitation and the Veterans Airport of Southern Illinois in Marion will receive $673,000 to build a terminal.

“This significant investment in airport improvements in Illinois will fund construction and rehabilitation projects that will help maintain high levels of safety in U.S. aviation,” Chao said.