The QC International airport has preliminary plans and mockups for several solar and electric based additions to the airport. 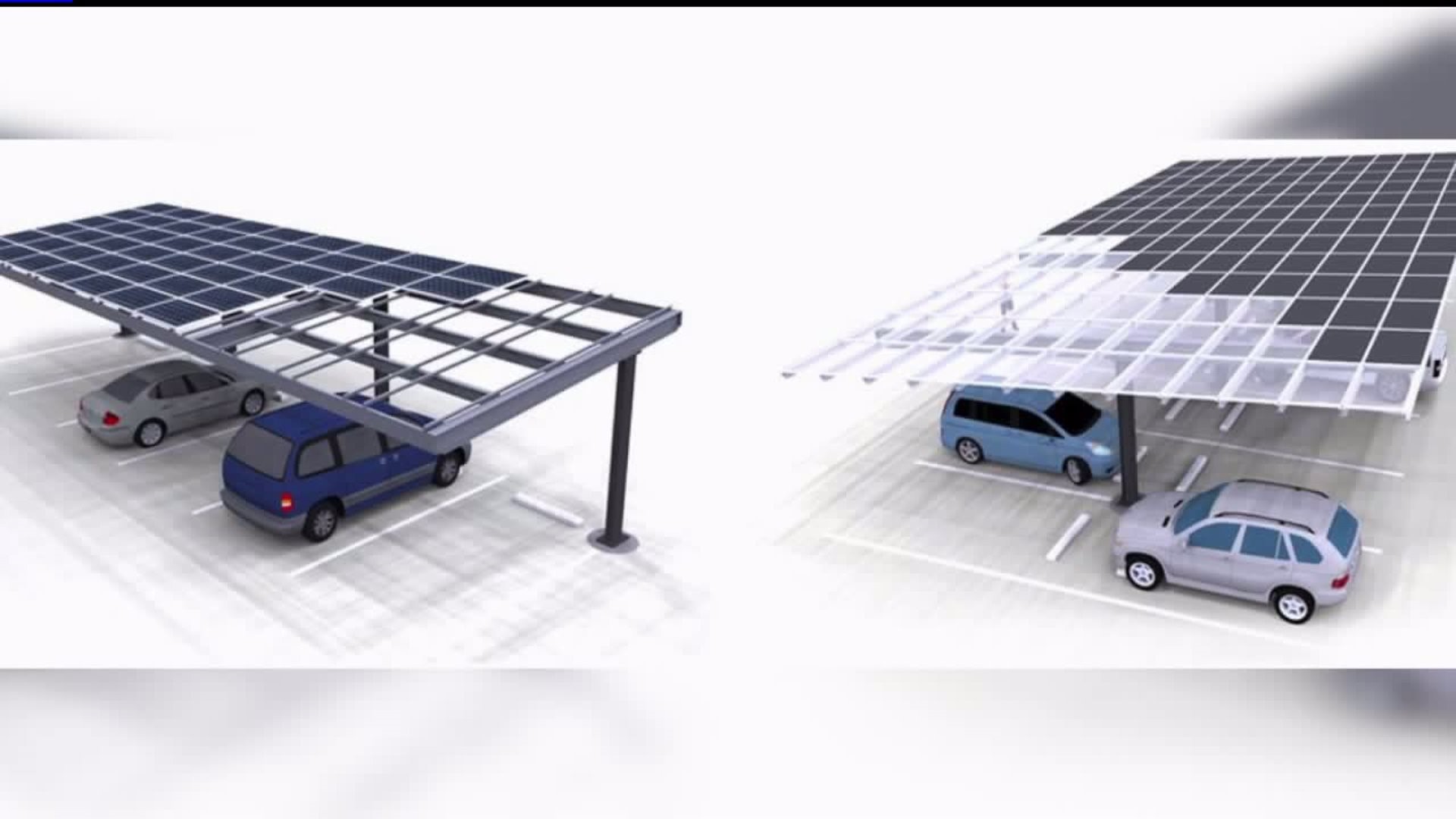 MOLINE, Illinois- The QC International airport has preliminary plans and mockups for several solar and electric based additions to the airport.

"Today (September 20) the Board will be asked to approve a Power Purchase Agreement and Site Lease that includes construction of more than 200 covered parking spaces and supporting walkways."

He says the energy output from the additions is estimated to produce approximately 50% of the current energy demand for the terminal facilities.

In a letter to the Metropolitan Airport Board of Commissioners of Rock Island County he also goes on to say, Overtime Diesel, from Taylor Ridge will have a facility on airport property.

"Overtime Diesel is a small business focused on light duty diesel repair as well as the diesel performance market. They will be operating from facilities previously occupied by Antler Inn Manufacturing and should be up and running in the very near future."