Pushing for more women to run for office in Iowa

DAVENPORT, Iowa – The announcement that Lt. Governor Kim Reynolds will be Iowa’s next Governor has some excited about the future of politics. Maggie... 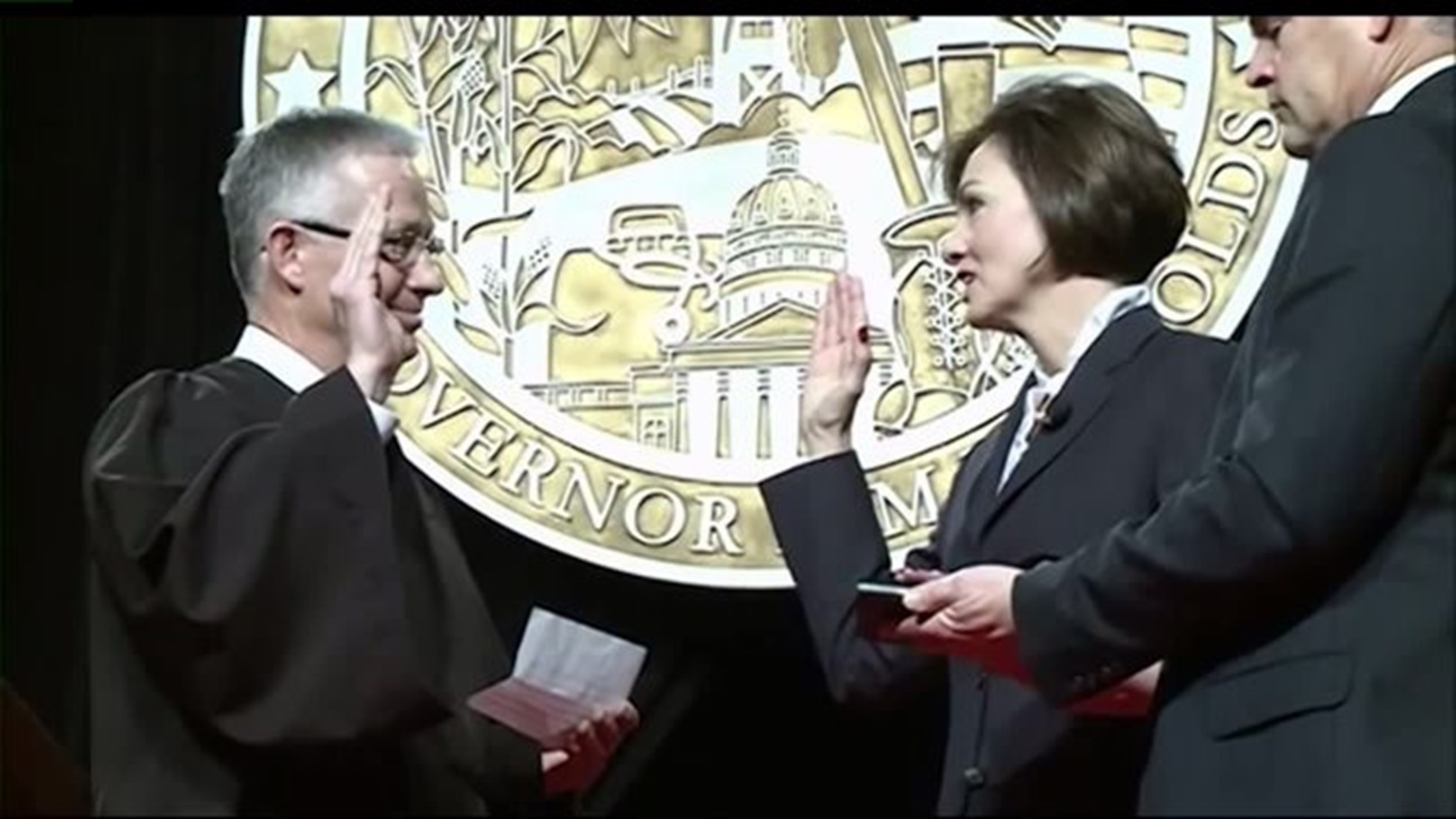 DAVENPORT, Iowa - The announcement that Lt. Governor Kim Reynolds will be Iowa's next Governor has some excited about the future of politics.

Maggie Tinsman served in the Iowa Senate for 18 years at a time she says wasn't rare to see women in office.

"There were more women then, than there are now," said Tinsman.

Before serving as a state Senator she was the first woman county supervisor for Scott County. You could say it's been her mission all along to push other woman to run.

"Women know how to bring people together to solve problems," said Tinsman.

"I think traditionally also it`s been thought of a man`s job and it really isn't and I think that`s starting to change," said Tinsman.

Iowa has been making some changes, with Joni Ernst being the first woman to represent Iowa in the United States Congress to more recently, the announcement Lt. Governor Kim Reynolds will take Governor Branstad's place. She will be Iowa's first woman governor.

Some are hoping the announcement inspires more women to run for office.

"I think it certainly helps to have someone who looks like you in a position of power to say hey maybe I could do that too," said Maria Dickman, Davenport City Council member.

While Tinsman says things are heading in the right direction she hopes one day there will even be a female president, "I hope that I can see that in my lifetime."

Tinsman says this year Iowa had more women running for office than ever, with 65 women. However, despite the high number only 22 percent of the Iowa legislature is made up of women.