People around the Quad City area gathered in Port Byron to paint pumpkins and raise money for Ann’s Helping Hands. 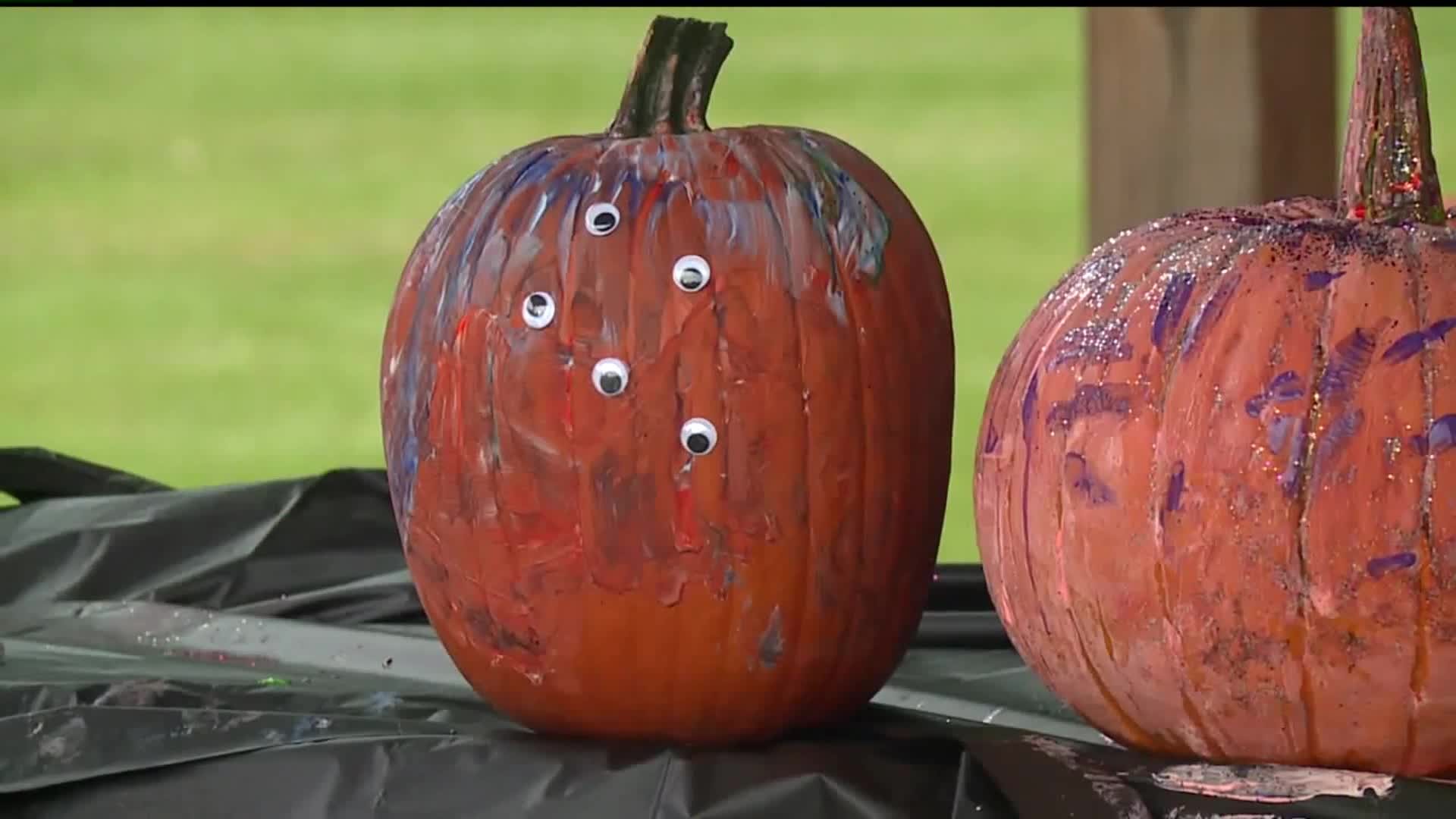 PORT BYRON, Illinois -- People around the Quad City area gathered at United Methodist in Port Byron to paint pumpkins are raise money for a local nonprofit.

Ann's Helping Hands is a Rock Island county-based nonprofit that provides clothes and school supplies to children in need, especially in the Riverdale School District. The organization is currently attempting to raise funds for a new building to call home, so they have been doing holding many fundraisers over the past few months.

A donation of $5 at the event got visitors lemonade, cookies, hot dogs, and a pumpkin to paint. The painting was held from 11:30 a.m. until 3:30 p.m. on the chilly Sunday, October 13th. People who attended the paitning said that it was their turn to help the helper.