Democratic Presidential candidate Beto O’Rourke planned to make his fourth stop in Iowa on Monday, May 20. 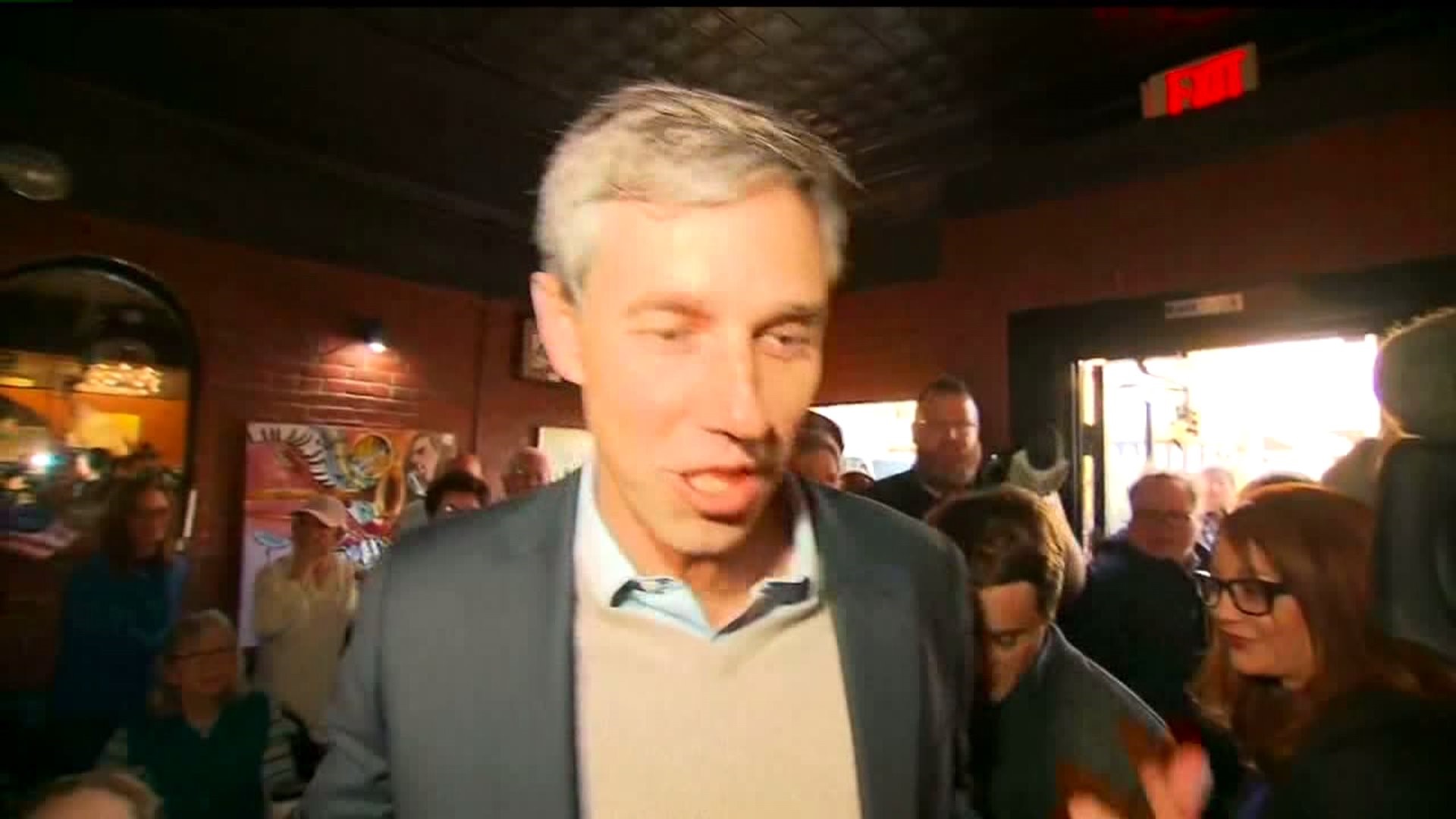 O'Rourke is stopping to look at the damage left behind by the aftermath of the historic Mississippi River flooding.

Related: Here is the list of Democrats who have said they're running for president

His first stop will be at 2nd and Pershing Avenue in Downtown Davenport starting at two then he will hold a town hall meeting at the River Music Experience from 6 p.m. -8 p.m.

Earlier in May, O'Rourke toured the Texas communities that also experienced severe flooding, while there he made changes to his climate plan--specifically naming Davenport. His campaign states the city lacks a permanent flood barrier because of cost.

O'Rourke wants an immediate focus on making buildings, homes and vehicles less dependent on fossil fuels and also spend money for flood prevention efforts. He believes the growing climate issue will only make situations like this more common.

"We can pay the cost of cleanup, replacement, repair and relocation or we can invest up front in pre-mitigation investment and changing the course that the planet is on to warm up another four to five degrees where these investments pale in comparison to what we see," said O'Rourke.