President Reagan’s boyhood home in Dixon deeply in debt, at risk of closing

Fifteen years after President Ronald Reagan’s death, the nonprofit that runs his boyhood home and visitors center in Dixon is at risk of closing its doors. 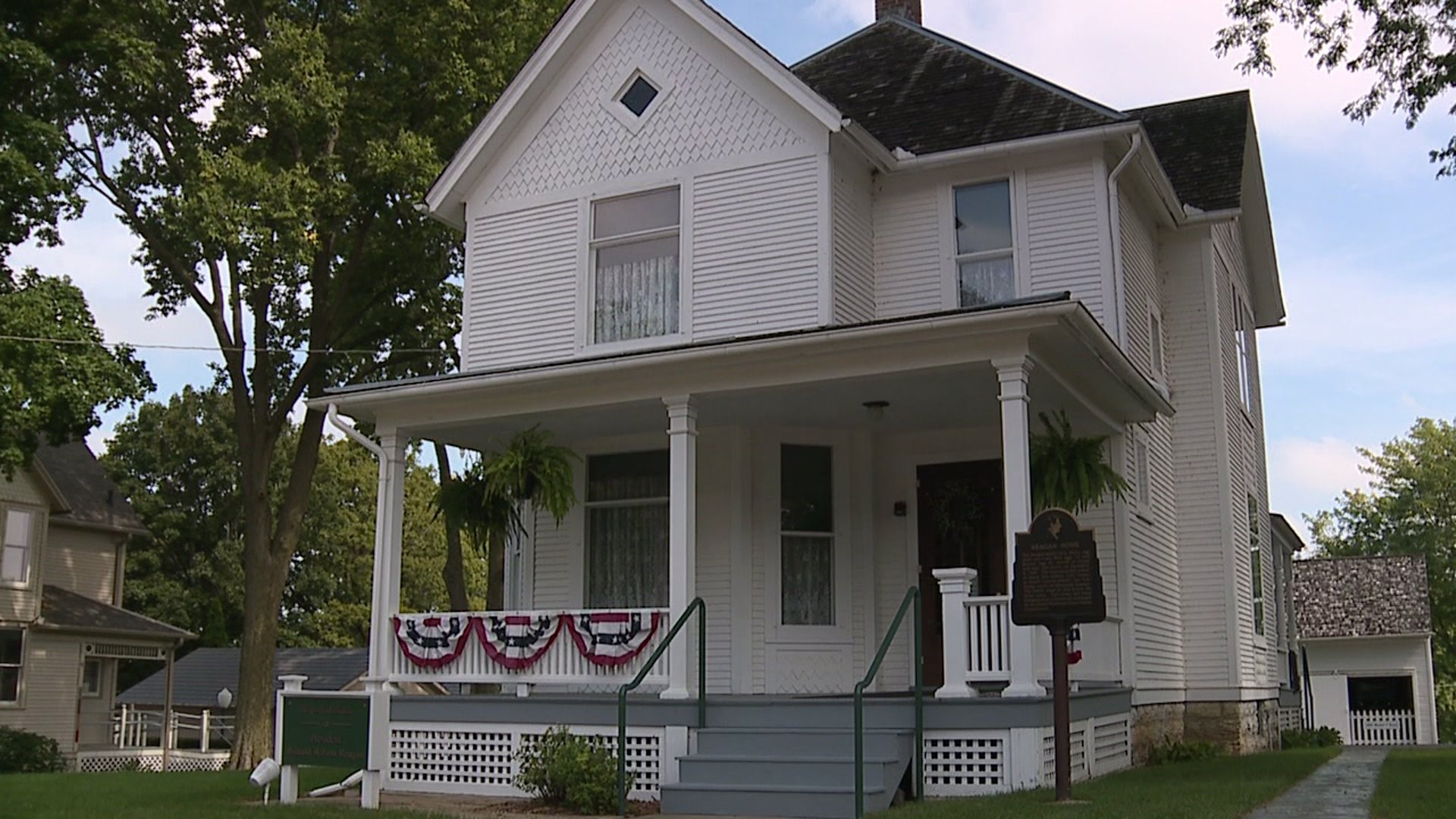 DIXON, Illinois -- Fifteen years after President Ronald Reagan's death, the nonprofit that runs his boyhood home and visitors center in Dixon is at risk of closing its doors.

There are many tributes to the former president that called the city home during his formative years, from plaques and statues to a chunk of the Berlin Wall he helped to tear down. But none represents his humble beginnings in Dixon as vividly as his boyhood home.

"Well I think everybody has got a fondness in their heart for a man like him," said Executive Director of the Ronald Reagan Boyhood Home & Visitors Center Patrick Gorman. "And went on to become president of the United States. Not too many towns in the United States get to claim home to a president," he said.

However, the tourist attraction has been running an annual deficit of tens of thousands of dollars for years. To make matters worse, the nonprofit is deeply in debt after borrowing 100,000 dollars to repair the home when Gorman took over in 2016. He says those repairs were absolutely necessary.

"I was shocked when I came here to see how far this place had fallen," Gorman said. "Pretty much ashamed. It was very unpresidential," he said.

Today, the home has never looked better since it became a tourist attraction in the 1980s, during Reagan's presidency. But even now, in its restored state, the home is bleeding money.

"As a matter of fact, this place has been operating at a loss ever since it opened up," said Assistant Director Jerry Schnake. "It has never ever made money; it has lost somewhere between 20-to-40,000 dollars every year," he said.

To make matters worse, attendance has fallen from more than 13,000 a year in the 1980s to fewer than 6,000 in the last few years. But Gorman thinks he can still turn it around by selling adjacent properties owned by the non-profit and getting a good financial manager to help out.

"I just believe it can be done. That's a saying from Ronald Reagan, 'It can be done," he said.