A handful of preservation groups have joined together to save the Rock Island County Courthouse by filing a lawsuit. 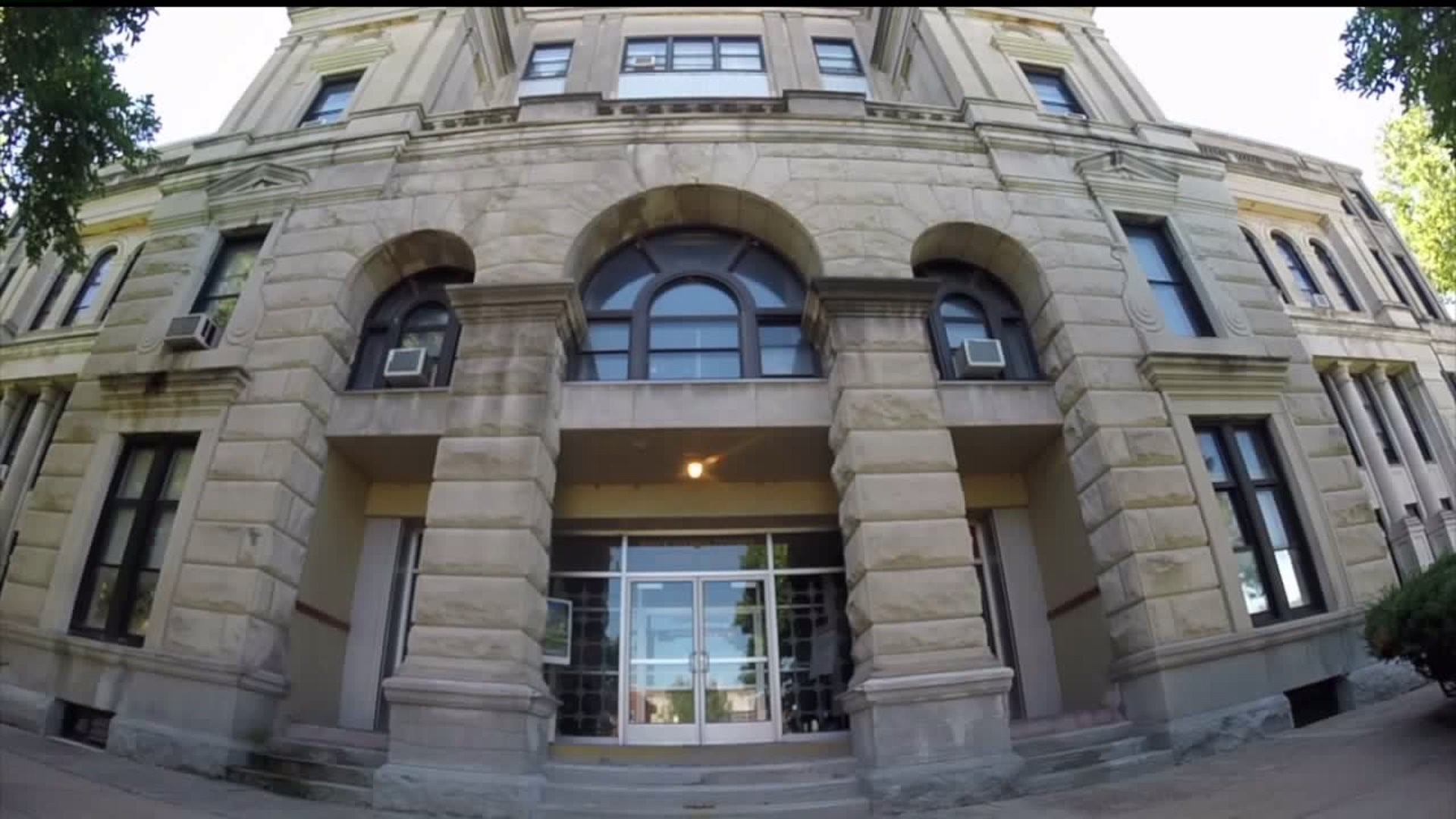 ROCK ISLAND, Illinois -- A handful of preservation groups have joined together to save the Rock Island County Courthouse by filing a lawsuit.

The courthouse has been a point of contention for years, with groups of people fighting to keep it as others, including Rock Island County Chief Judge Walter Braud, push to raze it.

The lawsuit claims the PBC and the county board are moving forward with the demolition in an illegal way, not complying with the Illinois State Historic Resources Preservation Act and violating the Illinois Public Building Commission Act.

"Additionally, the lawsuit takes issue with the PBC's intention to use bonds that were issued exclusively for the Justice Center Annex to be illegally reallocated for the courthouse demolition," said a statement from Kaitlyn McAvoy, the communications manager with Landmarks Illinois.  Landmarks Illinois is a historic preservation advocacy nonprofit that's listed as a plaintiff in the lawsuit.

Judge Braud filed a court order in late January 2019 that ordered the immediate demolition of the courthouse.  The order stated that the building's condition posed "a real and present danger to the 1,000 persons per week that enter the newly constructed Annex," which is right next door to the courthouse.   He also cited that there was "no just cause or legal reasons" to delay the demolition.

The courthouse has been around since 1896, and according to Landmarks Illinois, is eligible for a spot on the National Register of Historic Places.

The lawsuit is seeking a compromise with the PBC and county board.  McAvoy said Landmarks Illinois would like to see them work with area preservation agencies to "find a reuse for the historic courthouse building."  Their argument states that finding a new purpose for the courthouse would take away demolition costs, create new jobs and put the building on the tax roll.

Landmarks Illinois held a conference on the lawsuit. Click here to watch.